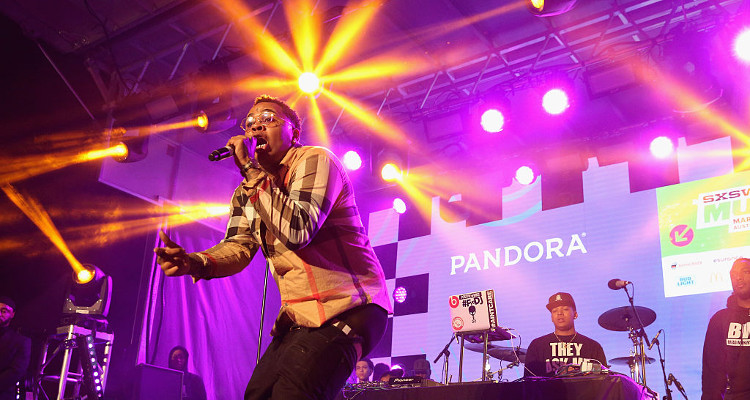 Born on February 5, 1986, Kevin Gates is a singer and rapper from Baton Rouge, Louisiana. His debut studio album, Islah, was released in January 2016 and peaked at No. 2 on the U.S. Billboard 200 chart. Before releasing his studio album, Gates released several mixtapes including By Any Means, Stranger than Fiction, and The Luca Brasi Story. They became insanely popular and peaked in the top 40 on the Billboard 200 chart.

Apart from his growing career in music, Kevin Gates was all over the news when he was sentenced to six months in jail after kicking a female fan in the chest after one of his shows in 2015. He was found guilty of misdemeanor battery and was imprisoned in 2016.

Kevin Gates’ latest song from the album By Any Means 2 dropped on September 7, 2017.  And fans have been raving about it! If you haven’t “Had To” yet, then you can listen to Kevin Gates’ new song in 2017 right here:

While the rapper’s had a lot of negative publicity after the 2015 incident, fans still appreciate Kevin Gates for his music. Ever since “Had To” released on September 7, fans have been waiting for Kevin Gates’ upcoming songs and album for 2017. Well, the wait is over as By Any Means 2 can now be streamed on Apple Music, or downloaded on iTunes.