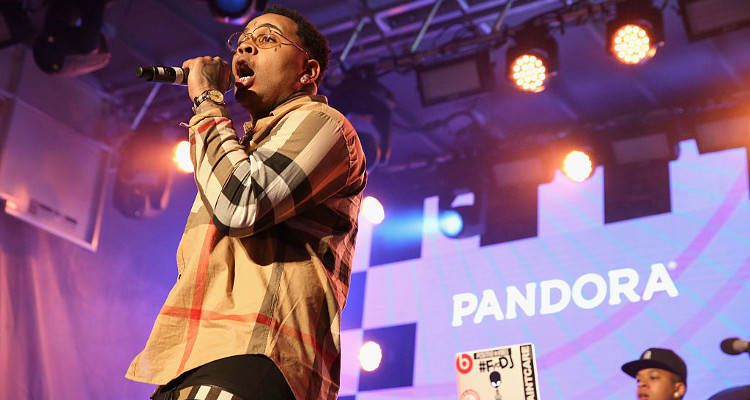 Kevin Gates was arrested and sentenced to 180 days of jail time. Why was Kevin Gates sentenced? In an August 2015 concert, Gates was caught on camera kicking a 19-year-old fan to the ground.

A quick YouTube search of “Kevin Gates kicks fan” will show you what the judge in Gates’ case saw, before Gates was found guilty of battery for last year’s incident, during a Florida club show. The judge sentenced him to six months in Polk County Jail, and Gates was immediately taken into custody.

The leaked video shows a woman reaching for the rapper from the front row and tugging on his pants, before being kicked by him. Gates kicked 19-year-old Miranda Dixon at Lakeland’s Rumors Nightclub, where he performed last August. The Polka County jury was made up of six women, who passed their decision on Wednesday after deliberating for two hours.

Dixon testified against Gates, saying that she tugged on his pants twice to get his attention for her friend. However, after the second time, Gates kicked her so hard that she fell backwards and passed out.

Gates’ attorney, Jose Baez, claims that his client was battered by Dixon before she was kicked. He also claims that Dixon has a financial motive in the case, because she hired a civil lawyer. Baez requested for Gates to have a jail time of 60 days, with one year probation, and compulsory anger management classes. However, the judge refused to accept the request and sentenced Gates to six months in jail. In case you haven’t yet seen it, here’s the video: