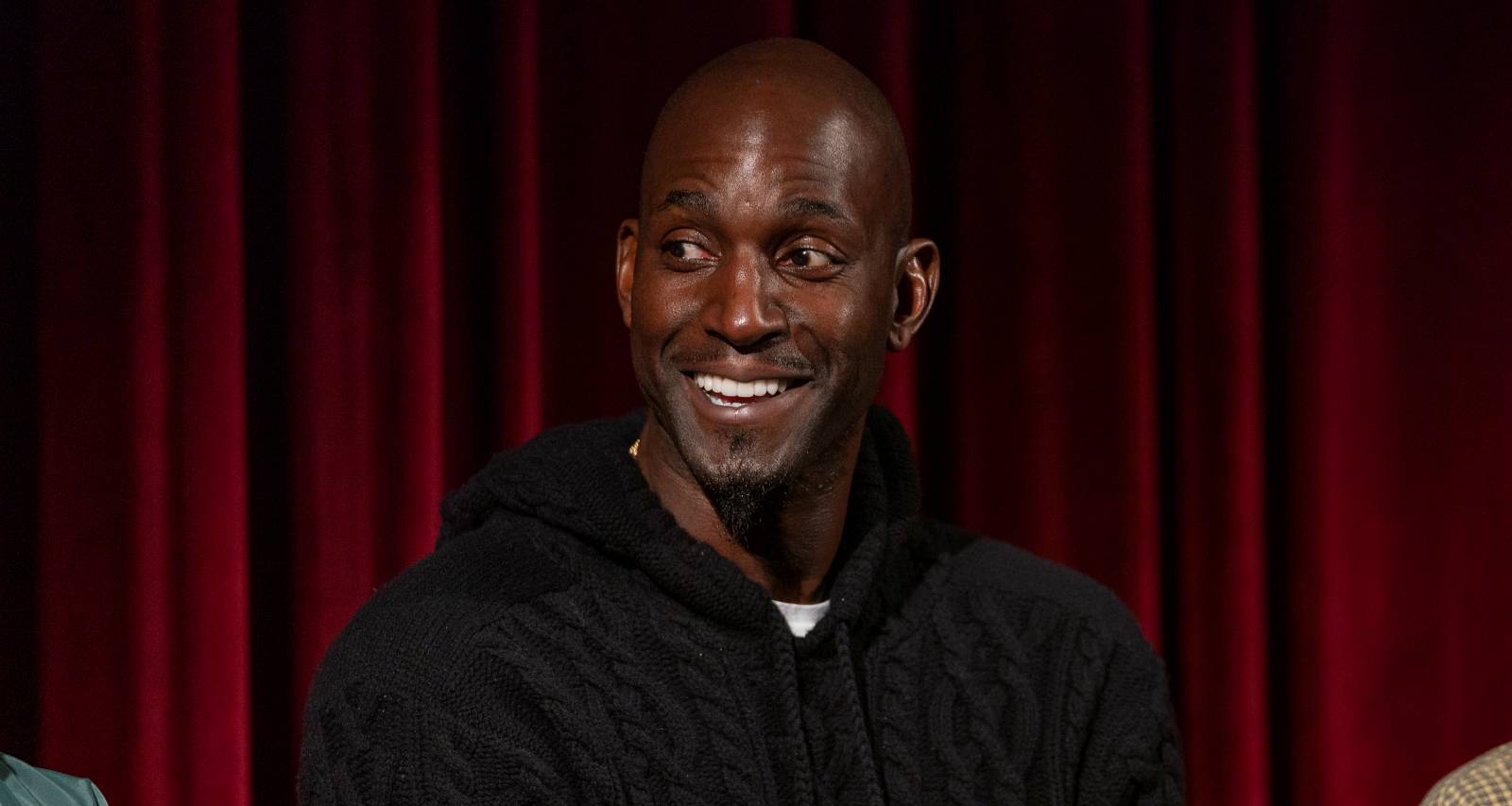 Famous for his slam dunks and aggression on the court, the Minnesota Timberwolves forward is now the third-richest NBA player in 2016—and his stats prove it!—with a career that began when he was drafted out of high school.

Garnett was born in Greenville, South Carolina, on May 19, 1976 to parents Shirley Garnett and O’Lewis McCullough; he is the second of three children. Garnett’s mother and father were never married, and their relationship dissolved shortly after his birth. His mother raised him and his two sisters as a single parent. Although he and his father weren’t close, his father still remained in his life. Sometime after Shirley got married to Garnett’s stepfather, the family moved to Mauldin, South Carolina, where he spent most of his childhood years. As a child, he loved playing basketball, and at six feet and eleven inches, it’s no surprise that he ended up with a ball in his hand for the rest of his career. Due to issues in high school in Mauldin, Garnett transferred to Farragut Career Academy in Chicago where he would earn many nicknames, such as “The Kid” and “The Big Ticket,” which he still called today.

In 2004, Garnett married his longtime girlfriend, Brandi Padilla, in a private summer wedding in California. The couple has a daughter together.

Kevin Garnett Net Worth Compared to Other NBA Players

After high school, Garnett was drafted by the NBA to join the Minnesota Timberwolves and was one of the only players in 20 years to be drafted without having gone to college—a rule that would later be enforced. Since then, Garnett has been traded numerous times; he has played for the Boston Celtics and the Brooklyn Nets, but eventually rejoined the Minnesota Timberwolves, for whom he currently plays. However, this time he returned a whole lot richer.

Garnett was voted MVP of the year in 2004 after leading the Timberwolves to the Western Conference Finals of the 2003-2004 season.

Garnett won the gold medal in the 2000 Olympics as a member of the United States national team, but due to his wedding plans, he didn’t take part in the Athens Olympic Games in the summer of 2004.

Garnett’s current salary has increased from $12.0 million to $22.0 million, and he reportedly made $4.0 million from endorsements. Despite his injuries (leading to his minutes to be reduced per game) and age, Garnett has still managed to become the one of the richest NBA players in 2016 and continues to enjoy the game.

As famous as he is for using his height as a dunking advantage, Garnett is also probably just as famous for “most fights in a game,” if such a category existed. The NBA star is well-known for inciting fights and starting fouls. He is also known for close encounter head-butts (non-severe) and for baiting a rival player into a foul by blowing in his face after a previous altercation. These kinds of altercations happen often for Garnett, compared to most players who try to avoid physical violence. Garnett’s use of angry gestures can also be seen on YouTube, and you can imagine the comments section. But love him or hate him, Garnett, despite his behavior, is a profitable player and there’s a reason he has amassed so much wealth.

It’s no surprise that a guy like Garnett has had multiple homes over the span of his career. When you get traded to another team, it’s to be expected and comes with the job. After being traded to the Boston Celtics in 2007, Garnett purchased a mansion in Concord, Massachusetts for approximately $4.625 million. The 11,000 complete with five bedrooms, an open space living room, dining room, a wine cellar, gym, and five full bathrooms. The modern home also had an oversized dressing room and a media room lined with flat-screen TVs. Unfortunately, Garnett only sold his Boston house for $3.635 million, selling under what he paid originally. But this financial loss didn’t affect Garnett’s wealth at all.

Garnett also has a Malibu home purchased for $9.5 million back in 2014, but this house came with an unseen cost—neighbors. At the time, one of Garnett’s neighbors sued him because Garnett’s bushes were not trimmed and due to an “illegal” renovation, blocking his neighbor’s ocean view. Residents in Malibu pay millions just for the view and the privacy that comes with the beach properties. So far, there’s no word on the matter, but we can’t imagine they became the best of friends.

Still, It seems that Garnett can do no wrong when comes to making money doing what he loves and despite what people think out him, he’s earned every penny.

Breakdown of the Kevin Garnett Net Worth