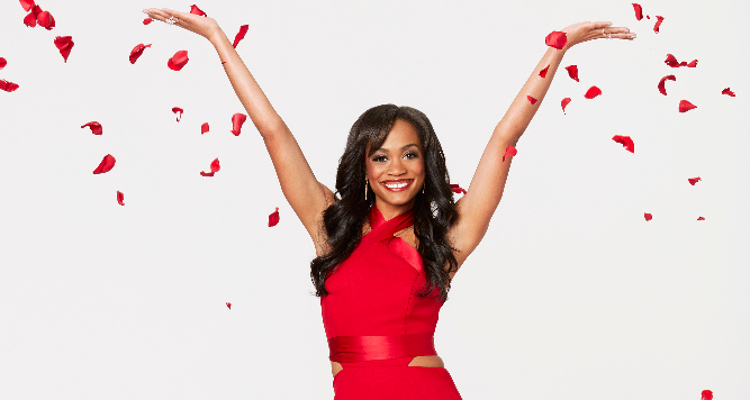 Born on July 22, 1981, Kenny Layne grew up in Orlando, Florida. He started playing football at a young age and grew up to represent various universities. He first attended Florida State University, then transferred to the University of South Florida and later the University of Nevada, Las Vegas.

The 35-year-old pro wrestler now lives in Las Vegas, Nevada with his daughter.

Our first Daddy Daughter date at school. She's getting too grown.

Kenny Layne started his wrestling career in the second season of WWE Tough Enough in 2002. He was trained by some leading WWE wrestlers like Al Snow and Chavo Guerrero, Jr., and went on to be one of the four finalists of the season.

Immediately after Tough Enough, Layne began training at the Las Vegas Wrestling Academy and explored wrestling on the independent circuit.

He also competed in Total Nonstop Action Wrestling (TNA) and Full Impact Pro (FIP). While with TNA, Layne was a two-time X Division Champion. In 2007, he made his Ring of Honor debut with Chasyn Rance. The dynamic duo defeated Mitch Franklin and Alex Payne in a tag team match to become the ROH World Tag Team Champions.

Kenny “King” Layne has competed in countless wrestling matches in TNA and ROH for different championship titles. Although Layne hasn’t had what one can call a glorious career (thanks to being a “jobber” on most of the shows), he is surprisingly popular with wrestling fans.

The Bachelorette isn’t Layne’s first reality TV stint. In 2003, he appeared in an episode of The Strip. He also worked on a Nickelodeon show called My Brother and Me. And in 2011, he was seen on the dating game show, Baggage. You can catch Kenny Layne on The Bachelorette May 22, 2017 on ABC.