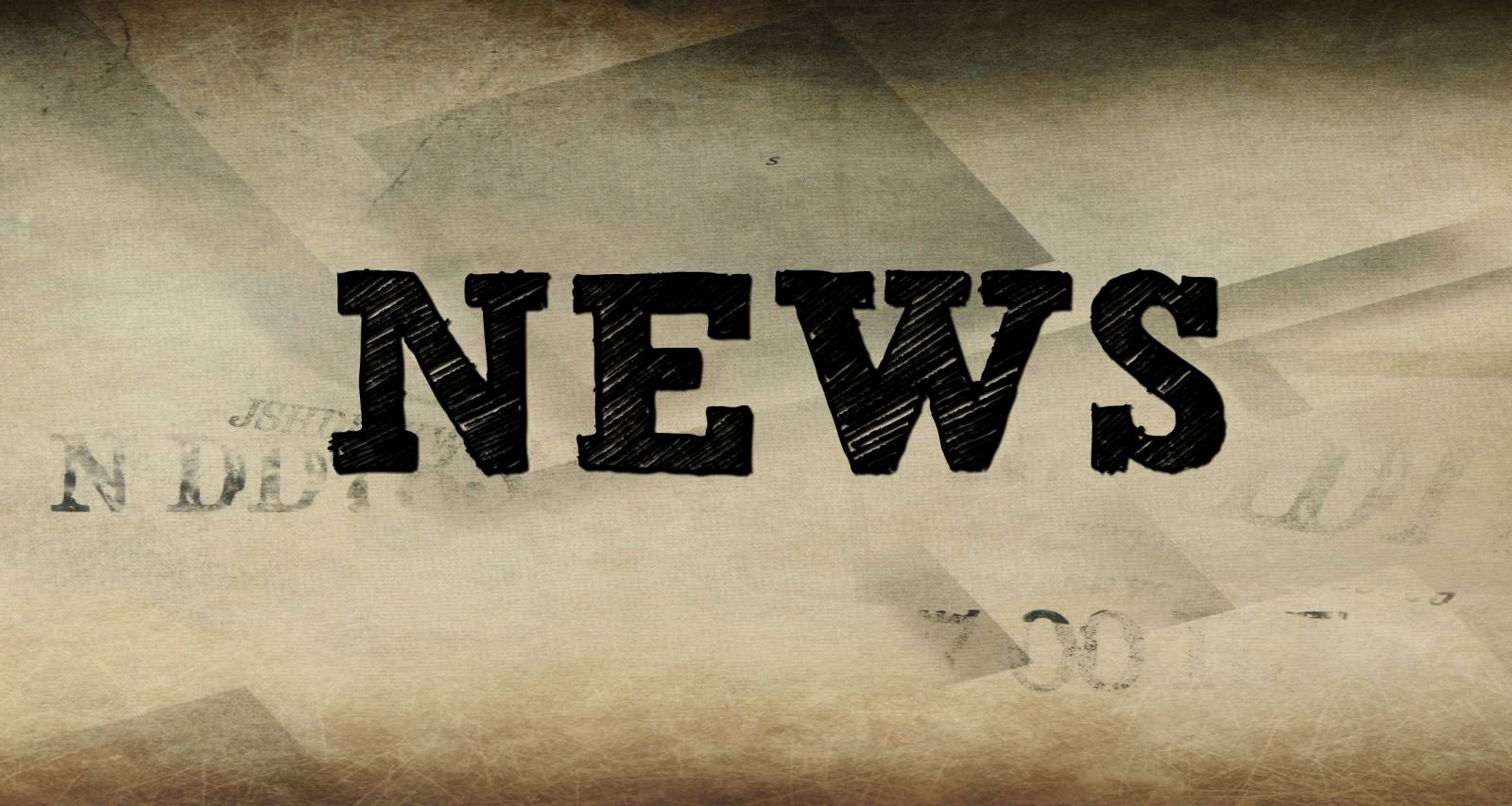 Since Kenneth Moton joined World News Now, the ABC News anchor has become a major personality in news broadcasting. The journalist has covered groundbreaking occurrences like the Superstorm Sandy devastation, the Las Vegas shooting, and the Penn State sex abuse scandal. The year 2020 was no less busy for Moton—from the pandemic and presidential race coverage to getting hitched—and he was a frequent appearance on our television screens. So, for those who want to know more about the journalist’s life outside the studio, we have Kenneth Moton’s wiki.

Kenneth Jermaine Moton was born on July 26, 1982 to Chuck Moton and Annette Moton Hill. Kenneth and his siblings, Tia and Tevin, grew up in Abbeville, South Carolina.

Kenneth’s career has taken him to North Carolina, Florida, Pennsylvania, and currently New York. But he has nevertheless maintained the close bond he has with his family.

The Abbeville native attended the University of South Carolina where he received a bachelor’s degree in broadcast journalism. Moton started his career in 2002, as a general assignment reporter and editor at Columbia, South Carolina’s WLTX-TV.

He moved to North Carolina in 2005, joining Raleigh-Durham’s News 14 Carolina as a reporter. Two years later, he was a reporter at Orlando’s WFTV, where he remained for almost four years.

Kenneth Moton came to ABC News from Philadelphia’s WPVI-TV. He was a reporter at the ABC affiliate for four years.

Moton was appointed to ABC News in New York as a news anchor and correspondent in 2015. The job reunited him with his WFTV colleague, Janai Norman.

Kenneth Moton married Brandon Jones on March 7, 2020, after five years together. Their story on their wedding website would reveal just how fated they were.

Jones also hailed from South Carolina, growing up in Conway. They both attended the University of South Carolina at the same time and had a lot of mutual friends.

But they wouldn’t meet or talk to each other until they were both working in Pennsylvania in February 2015. A mutual college friend nudged Moton to reach out to Jones on Facebook. After a quick conversation online, Moton and Jones met in person and hit it off.

Moton would move to the Washington, D.C., bureau of ABC News later that year. Jones, who ran operations for companies in the healthcare industry, was offered the job of the CEO of Hospice of Charles County in Maryland in 2016. That’s how they went from a long-distance relationship to moving in together.

They met each other’s families, who adored them. Which proved to be great help for Moton when he proposed to Jones with a little help from the Jones’ family in 2018.

Brandon Jones is currently a consultant with the Renaye James Healthcare Advisers and the director of health center operations and HR training at the National Association of Community Health Centers.