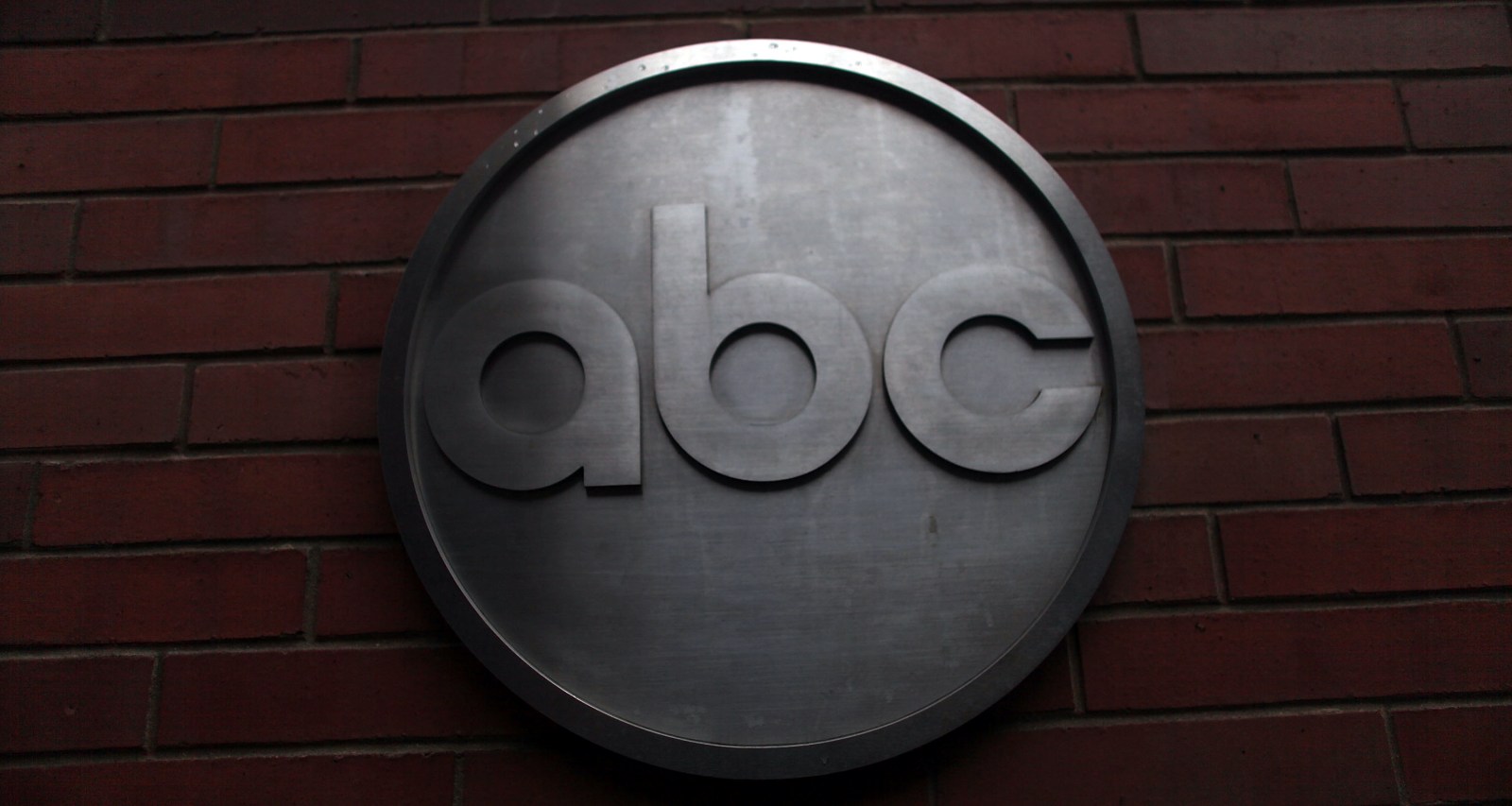 The ABC logo is viewed outside of ABC headquarters February 24, 2010 in New York, New York. (Photo by Spencer Platt/Getty Images)

Kenneth Moton, the ABC News anchor, announced he is leaving World News Now and America This Morning. Moton has been an esteemed co-anchor at the newsdesk since 2019. Moton made the announcement in the latest broadcast and further addressed it on his official social media. Regular viewers and his social media followers have a lot of questions about him leaving. Here’s what Moton said about his departure from World News Now.

Kenneth Moton came to ABC News as a correspondent in 2015 after working for local stations at the beginning of his career. His promotion to co-anchor four years later reunited him with Janai Norman, who he worked with at Orlando’s WFTV.

Moton has been a mainstay at World News Now and America This Morning since then. But it’s time to bid farewell to the popular anchor.

He made the announcement on the May 6 broadcast. The news crawl read: “Kenneth Moton set to move on to a new challenge.”

Moton said he is not leaving ABC News, but is moving on from WNN. He hasn’t revealed his next project yet, but we’ll probably find out on his last broadcast on WNN on May 7.

He reminded viewers to tune in for his last day. Hopefully he reveals his future plans, too.