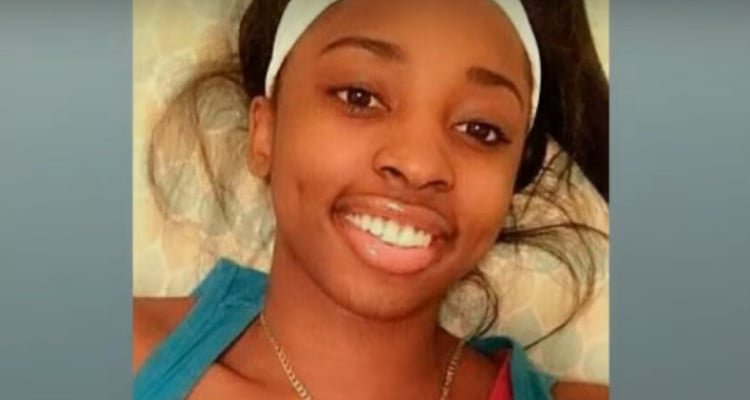 What started out as a local news story, has suddenly grown into a nationally closely followed investigation. After attending a hotel party on Friday, September 8, and turning up dead in a freezer over 24 hours later, the Kenneka Jenkins story has caught everyone’s attention. At this point, people want answers and are looking for a Kenneka Jenkins update.

The Mayor Spoke about Kenneka Jenkins

While the investigation is still ongoing, many are eager for answers surrounding the possible murder 19-year-old Jenkins. And it’s not only Kenneka Jenkins’ mother who isn’t buying the story that she accidentally walked into the freezer and died. There are so many questions regarding this developing story, that many have even tried to play detectives themselves, leading to different theories surrounding her death. There have been hoards of people taking to social media to try and uncover missing pieces in the video footage posted by a girl who was allegedly with Jenkins that night. Rosemont Mayor Brad Stephens said that the case has taken on a “life of its own” and that the police still need to look at the evidence.

“It’s unfortunate that some of that stuff is convoluting the investigation because all those leads have got to be followed up on,” Stephens told the Chicago Tribune on Wednesday after an annual state of the village address.

He continued: “As I’m sure you’ve seen, there’s a lot of different speculation out there, so [police] are doing their best to come to a quick resolution, obviously. I think everybody wants to know what happened.”

By now many have already seen the Kenneka Jenkins video posted by Jenkins’ friend, 21-year-old Irene Roberts. In the video Roberts posted on Facebook Live, people were drinking and smoking while Roberts answered phone calls. For the most part of the video, the camera is solely on Roberts’ face and mirrored sunglasses, but it’s possible to see reflections and other potential clues. Millions have watched the video already and looked for clues that could give them any details as to what happened to the victim. The police have addressed the videos already and said they “are leaving no stone unturned” while the investigation is still ongoing. Some asked if Roberts unknowingly turned herself in, but no charges have been laid so far. However, there is a good chance that she has already been questioned by the police, as well as anyone else who was in that hotel room that night. Eight of the 12 people questioned by Rosemont police were there with Jenkins in the hotel room over the weekend, according to a police statement made on Wednesday.

On Wednesday night, many were in front of the hotel chanting “Justice for Kenneka!” to protest the movement of the case and the release of the hotel footage. Some have even suspected that the owner of the Crowne Plaza Rosemont may somehow be involved, but those theories are far from proven. Police said that they are reviewing the footage from the 47 hotel cameras and speaking to the hotel staff. The police are also planning on showing Jenkins’ mother, Tereasa Martin, the hotel footage as early as Thursday. Mayor Stephens actually defended the police at one point, stating that it takes a 24-hour period to declare someone as missing person, when the family complained that the Rosemont police were not acting fast enough. “Certain arms of the FBI and specialty agencies” have reportedly also been involved.

A rep from the Cook County Medical Examiner’s Office told Newsweek on Wednesday that the cause of death was “pending further studies and investigation,” which could take up to “several weeks.” The police have also said that they are still waiting for toxicology reports to determine the cause of death.