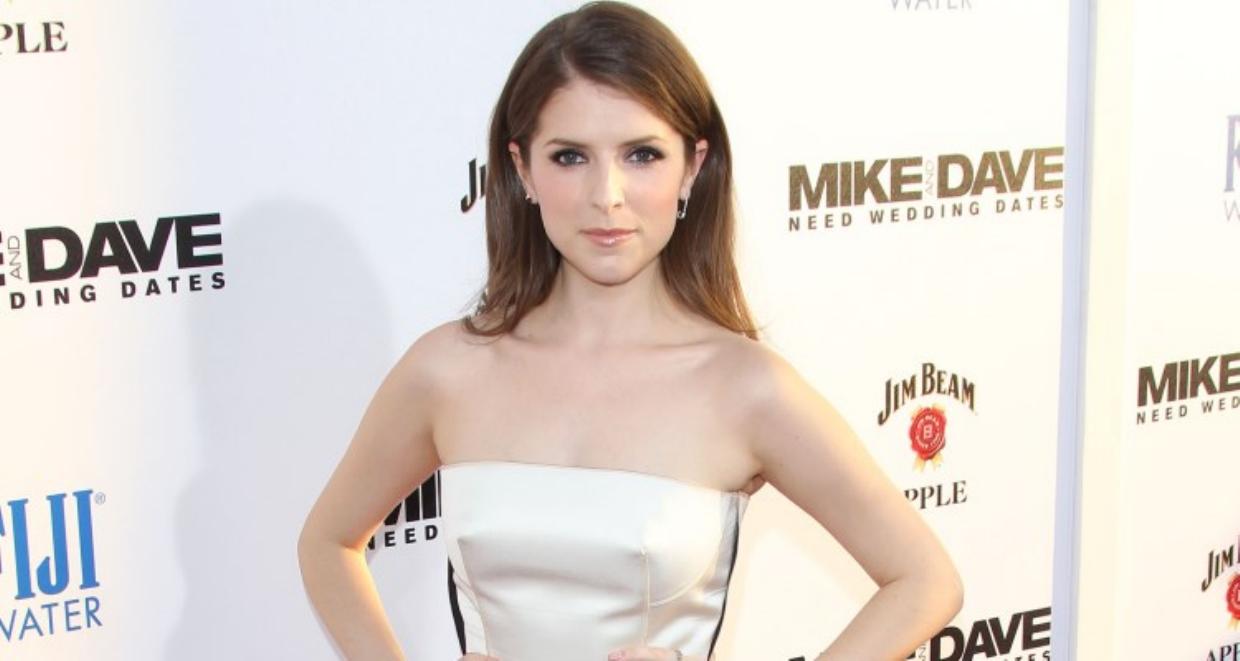 Fancy dinners are nice for occasions like Thanksgiving, but sometimes just kicking back in sweats with a big group of friends is even better. It looks like that’s exactly how Anna Kendrick celebrated the holiday this year.

Kendrick shared a photo on Instagram of her and what looks like her and seven girlfriend sitting around a perfectly set table, but they’re all wearing big, cozy sweaters and track pants—one girl even looks like she’s wearing pyjamas. A little while later, Kendrick shared a second photo of the same group of ladies, plus a couple of adorable dogs, but this time they were laughing and huddled together on a bed.

The pictures, which have since been liked by about 300,000 followers combined, just seem to show a bunch of friends enjoying a lazy, comfortable evening at home. And yet people still found a way to turn it into something entirely different. While some fans commented on how much they loved the actress or to wish her a happy Thanksgiving, others felt the need to question whether the women in the photo, including Kendrick, were lesbians. One fan even went so far as to ask if the photos were Kendrick’s way of “coming out.”

However, the Pitch Perfect star has been linked to a number of notable names in Hollywood, including a four-year relationship with director Edgar Wright and, most recently, a relationship with a cinematographer named Ben Richardson.

While Kendrick does seem to be very much into men, she is still one of the most prominent stars to champion LGBT rights. In fact, when actress Ellen Page first came out last year, Kendrick was one of the first stars to support her, writing on Twitter, “Mad mad mad mad mad mad crazy love and praise for @EllenPage today. Congrats to you, you light, talent, and beauty. [sic]”

What’s more, Kendrick is also a proud supporter of the Trevor Project, a national organization dedicated to providing crisis intervention and to prevent suicide among LGBTQ teens. “I just think that what they do is necessary,” Kendrick told Variety, “ adding that she’s still amazed at how people seem to think advocating for gay rights is a unique or brave thing to do. “It just seems to me that it’s just basic human rights.”