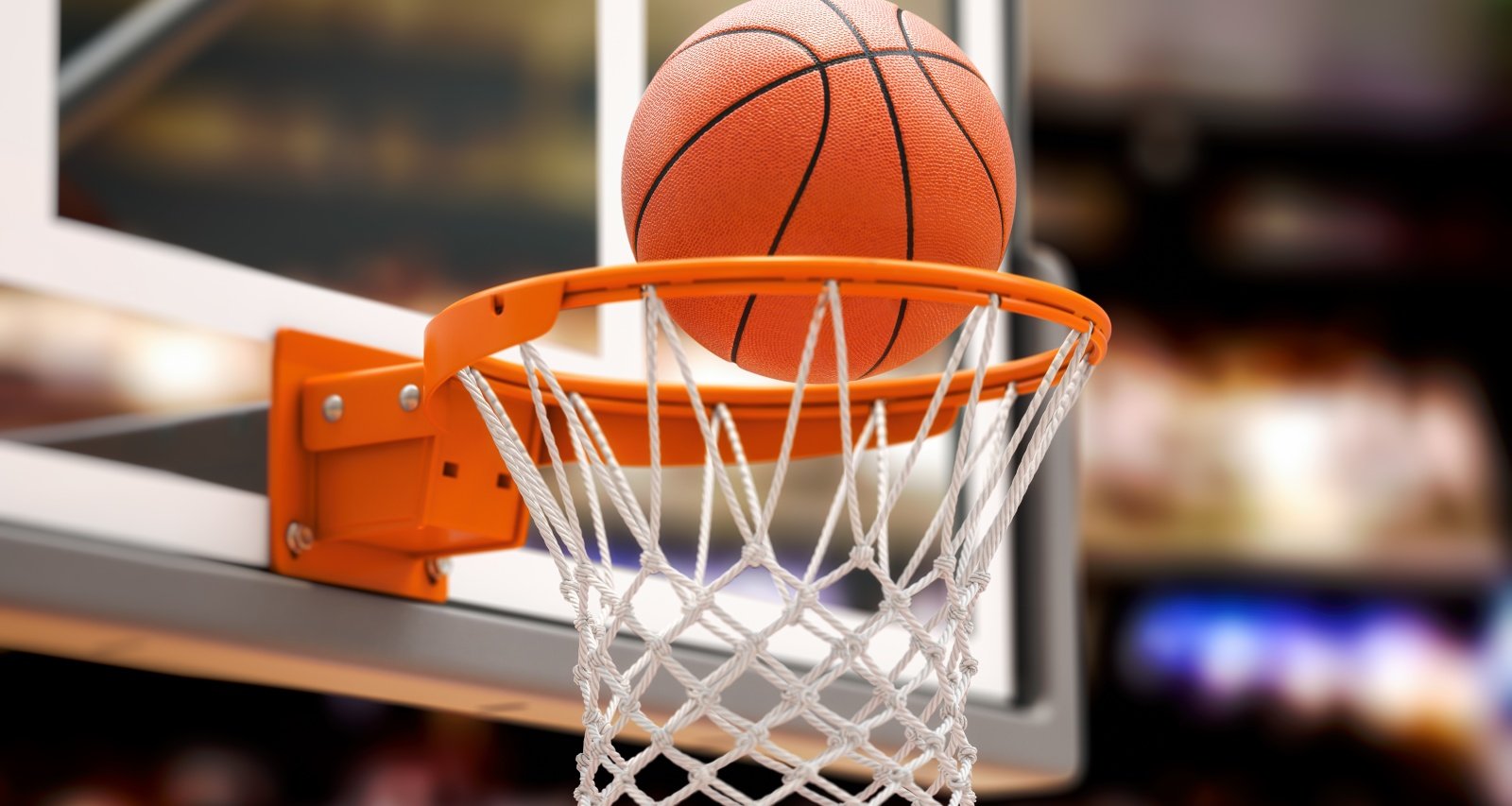 Basketball player Kendrick Nunn recently gave his season-high performance against the Atlanta Hawks. Nunn signed a two-year contract with Los Angeles in the offseason of 2021 but missed the whole 2021–2022 season with a bone bruise in his knee. On a personal front, the NBA player has recently become a father and is very content in his relationship with his partner. Nunn, whose previous relationship ended badly, appears to have found happiness with his current partner. Get to know Kendrick Nunn’s girlfriend, Blen Kiya, in this wiki.

Blen Kiya is a 90s kid, and she celebrates her birthday on March 22 every year. She is of Ethiopian descent and once mentioned in a tweet that her mom is partly Eritrean. Although she frequently mentions her mother and father on Instagram, their names are unknown.

Kendrick Nunn’s girlfriend has also said in one of her tweets that her mom is a blood relative to late Nipsey Hussle’s dad, Dawit Asghedom. Nipsey, or Nip, was an American rapper, entrepreneur, and activist, who was killed in 2019. Also, Kiya has at least one sister.

Blen Kiya also has another Instagram account (@bonita_blen), where she has shared mainly pictures from her trip to Dubai. Currently, she lives in Miami, Florida.

At the earliest, Blen Kiya and Kendrick Nunn’s relationship dates back to 2020. Nunn shared pictures with his girlfriend for the first time when they vacationed in the Turks and Caicos Islands that same year. Kiya, too, made their relationship Instagram-official at the same time.

Blen Kiya has been spotted attending his matches many times. The couple has not yet announced their engagement or marriage.

In July 2022, Kiya announced the news of her pregnancy on social media. Nunn already has a son named Kyren from his previous relationship. However, he has not revealed the name of his child’s mother.

Kendrick Nunn raised his son by himself. And now, he has again become a father. The basketball player’s daughter with Kiya, named Nori Mia Nunn, was born in 2022.

Before becoming a star NBA player, Nunn got embroiled in misconduct charges as a young college student. His relationship with Kayla Williams ended on a sour note in 2016.