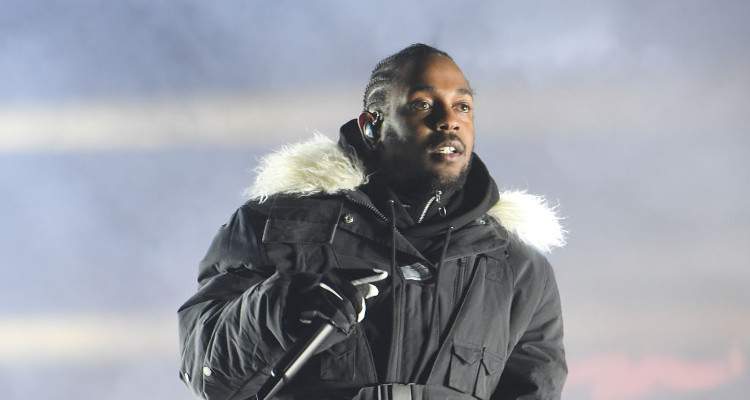 Directed by Ryan Coogler, the film hits the big screen on February 16, 2018. Black Panther’s cast includes some famous names like Chadwick Boseman, Michael B. Jordan, Lupita Nyong’o, Danai Gurira, Martin Freeman, Daniel Kaluuya, Andy Serkis, Angela Bassett, Forest Whitaker, and Letitia Wright. But after hearing the famous rapper’s name being associated with the latest MCU offering, many began to wonder if Kendrick Lamar was actually in the film. Well, actually, he’s not. But his music certainly is! It’s been confirmed that Lamar has curated the entire soundtrack, which many fans are happy to hear. The anticipation was growing for the movie itself, but after the announcement was made that Kendrick Lamar was truly lending a hand in the film, fans went wild. Let the countdown begin!

It is interesting to note that this would be Kendrick Lamar’s first time writing, performing, producing, and curating music for a film of such a big scale. Not just that, it also happens to be Marvel’s first soundtrack that will include multiple original recordings. So, that’s a bunch of firsts!

If you haven’t watched it already, then here it is, a special treat for all you Kendrick Lamar fans! Take a good listen to the background music; fans are already buzzing about the song! Feast your eyes below!

But what does the rapper himself have to say about all the hype? Apparently, Kendrick Lamar is as excited about this project as his fans are. In a release he said, “The magnitude of this film showcases a great marriage of art and culture. I’m truly honored to contribute my knowledge of producing sound and writing music alongside Ryan and Marvel’s vision.”