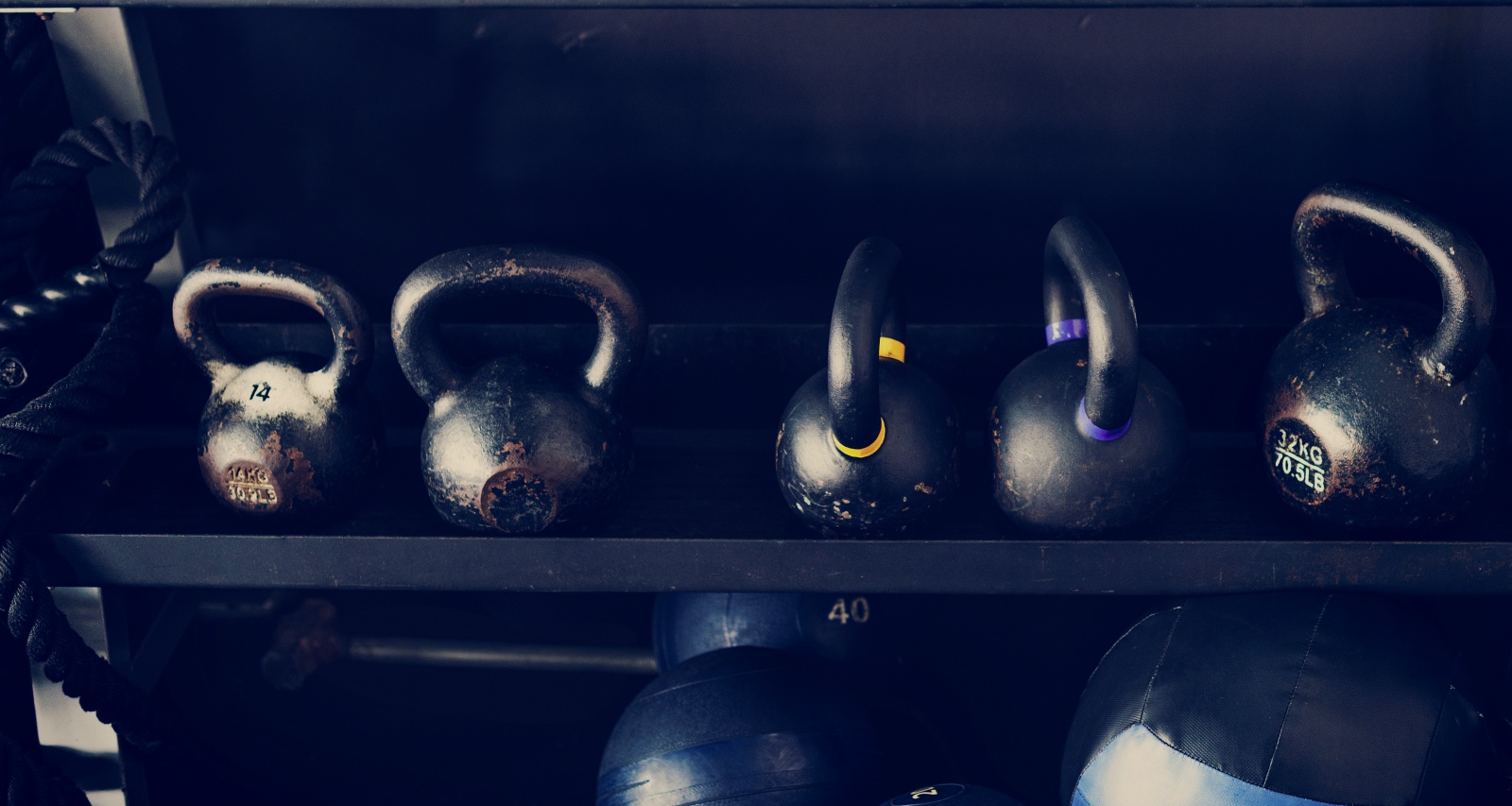 Mica von Turkovich was born on July 23, 1991, in South Burlington, Vermont. She is one of three children born to Michele and Edward Von Turkovich. Currently, she lives in Los Angeles, California. Her family immigrated to the United States from Spain in 1951.

Turkovich is very close to her older sisters, Gabriela and Ana Maria. Their mom is a senior laboratory research technician at the University of Vermont. Meanwhile, their dad is the Director of Government Business Services at the State of Vermont.

Mica von Turkovich spent most of her time as a child penning stories about her imaginary horse, Misty, and the fictional animal rescue by her family. She continues to be a writer through her blog and as an author at The Humane League. Turkovich also worked as a nanny in New York after high school.

Kendell Schmidt worked with Turkovich for Heffron Drive’s official music video for “Living Room” in 2017. The video follows Schmidt as he experiences the highs and lows of life and love while living in his new house.

In 2018, Turkovich also appeared in Dan + Shay’s video for “Tequila” and Anson Seabra’s music video for his “Walked Through Hell” single.

Mica von Turkovich is quite multi-talented. She is now a certified personal trainer and often shares fitness tips and training routines on social media.

Turkovich and Schmidt met for the first time in 2012 at one of Big Time Rush’s concerts at Radio City Music Hall. Over the years, their friendship got stronger, and they eventually fell in love and started dating in 2015.

However, Schmidt’s first post on Instagram about Turkovich was on her birthday in July 2016. Since then, the couple has been sharing posts about their affection for each other. Whether camping trips, vacations, or quarantining throughout the pandemic, the couple has shared all their beautiful moments with their fans.

After knowing each other for 10 years, the singer popped the question to his longtime girlfriend on July 1, 2022, precisely at the same place where they met first. Band members Logan Henderson, Carlos PenaVega, James Maslow, and Turkovich’s sister, Gabriela, were also in attendance.

Now, fans are waiting for the wedding date announcement. So keep your eyes peeled on their social media for further updates about their big day.