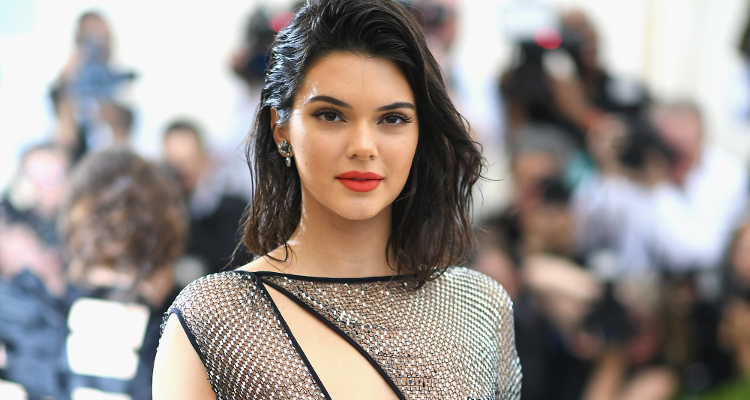 The fashion extravaganza that is the Met Gala brought some of the most outlandishly dressed celebs to the red carpet. Some were a hit, and some were a miss. So, where does Kendall Jenner’s bold fashion fall under? Read on to find out!

Kendall Jenner is no stranger to risque fashion choices. But she graced the 2017 Met Gala in a dress that would make the fashion police squirm! Is it lingerie? Is it a dress? Are we supposed to see her bum? These are the questions everyone is asking after seeing Kendall’s dress last night! Considering the night was about celebrating avant-garde extraordinaire and Comme de Garçons designer, Rei Kawakubo, Kendall’s ensemble definitely pushed the boundaries, but possibly not in the right direction. Here’s the lowdown on Kendall Jenner’s barely-there Met Gala dress.

What it Took to Make Kendall’s Gown

It seems with every Met Gala she attends, less fabric is used for Kendall’s outfits! Last year, she was en pointe with a strategically-cut Versace dress woven by white and blue strings. This year, instead of many strings, it seems more she went with only one string.

Yes, that’s right! The La Perla creation Kendall was wearing was made entirely of one string! That explains why there’s so little of it. Julia Haart, the La Perla creative director and the brains behind Kendall’s outfit told Elle, “The entire gown is made from one piece of string. It’s a very strong, very flexible, incredibly thin piece of nylon, and we’ve strung 85,000 crystals onto it.” Obviously, the dress contained plenty of bling and Kendall is the face of the luxury lifestyle brand. Remember her steamy Instagram photos?

La Perla went all out to create the risque outfit. They recruited a team of artisans in five cities (Milan, Bologna, Los Angeles, Rome, and New York) and engineers, who worked for 160 hours to turn Haart’s out-there vision into an avant-garde outfit.

The end result is a woven sheer fabric draped to expose the sternum in a shoulder to hip-bone slash, with a hip-high slit and open back. The reality star paired it with Louboutin pumps, and that’s it. Literally… 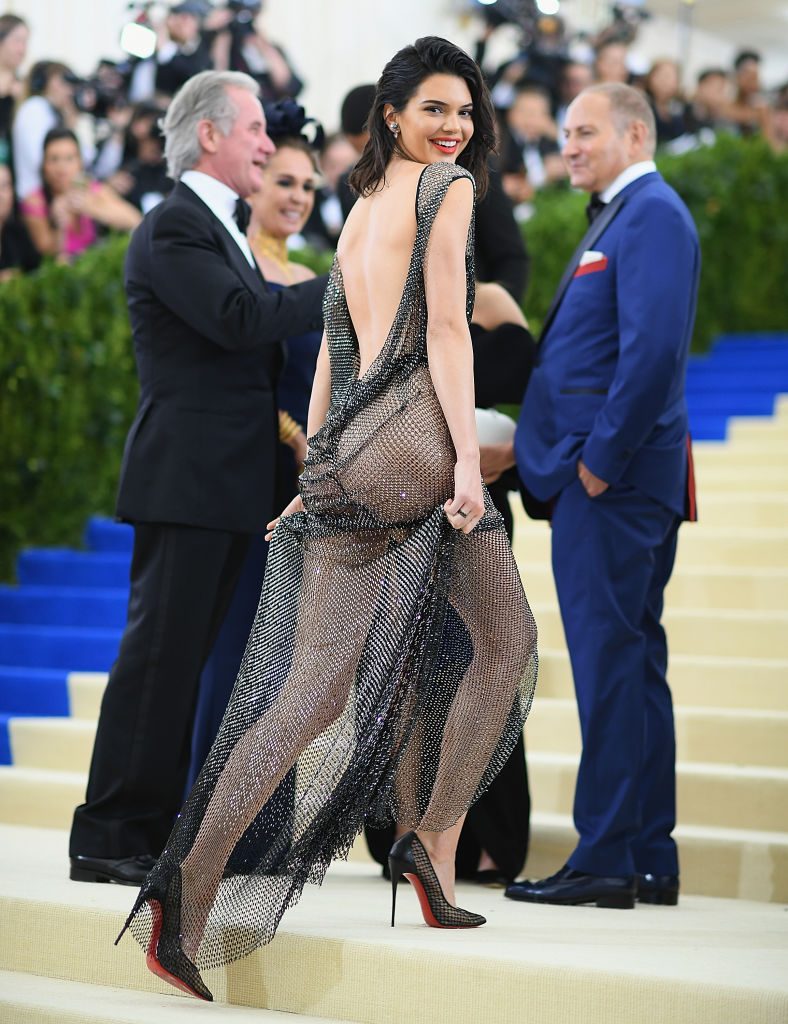 Haart said she was inspired by Kawakubo’s aesthetic. “I was inspired by Rei Kawakubo’s concept of ‘un-fabric’ and her ability to create movement out of seemingly immobile materials,” Julia Haart, Creative Director of La Perla explained. “So, I created my own ‘un-fabric’ by affixing stones to a single thread, creating a beautiful and liquid suspension that mirrored the qualities of a fine silk.” Perhaps she took the ‘un-fabric’ concept a little too literally! 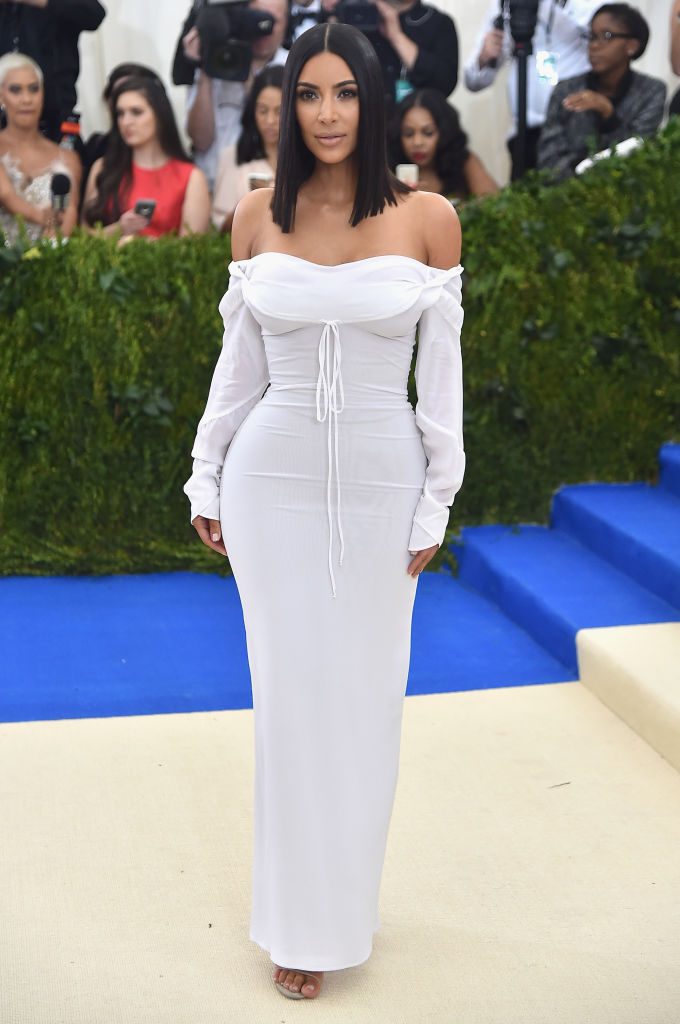 Though Kendall can certainly pull off any type of outrageous ensemble, there’s a time and place for everything. Fashion watchdogs aren’t feeling the Victoria’s Secret model’s outfit for the ‘Oscars of Fashion’ aka the Met Gala. Having a brand that specializes in fancy lingerie make her dress for the Met Gala resulted in her being draped in a glittery piece of string. Even Twitterati is showing displeasure at the 160 hours of hard labor by handpicked artisans, which resulted in a dress that flashed her derrière to everyone watching! She’s the new commander of commando, that’s for sure!

Kim Kardashian flew solo at the Met Gala and surprised everyone with her simple, all-white Vivienne Westwood creation. Many were pretty much in awe by her sudden change from her past dramatic Met Gala looks. The youngest Kardashian, Kylie was also in attendance and opted for her own fringed version of naked formalwear, but her biggest faux pas was breaking Anna Wintour’s rule to take a selfie inside the event! We also saw Kendall cozying up with rumored boyfriend, ASAP Rocky.

Kylie Jenner? did THAT #MetGala pic.twitter.com/c7Mzl6IZiR

Kendall has had it rough lately as a spokesmodel. Recently, she has come under fire for her Pepsi and Fyre Festival endorsements. The Met Gala is the highlight of the fashion calendar and was supposed to be a welcome relief for the 21-year-old to redeem her image as a rising icon. Sadly, Kendall’s barely-there Met Gala dress was a missed opportunity.