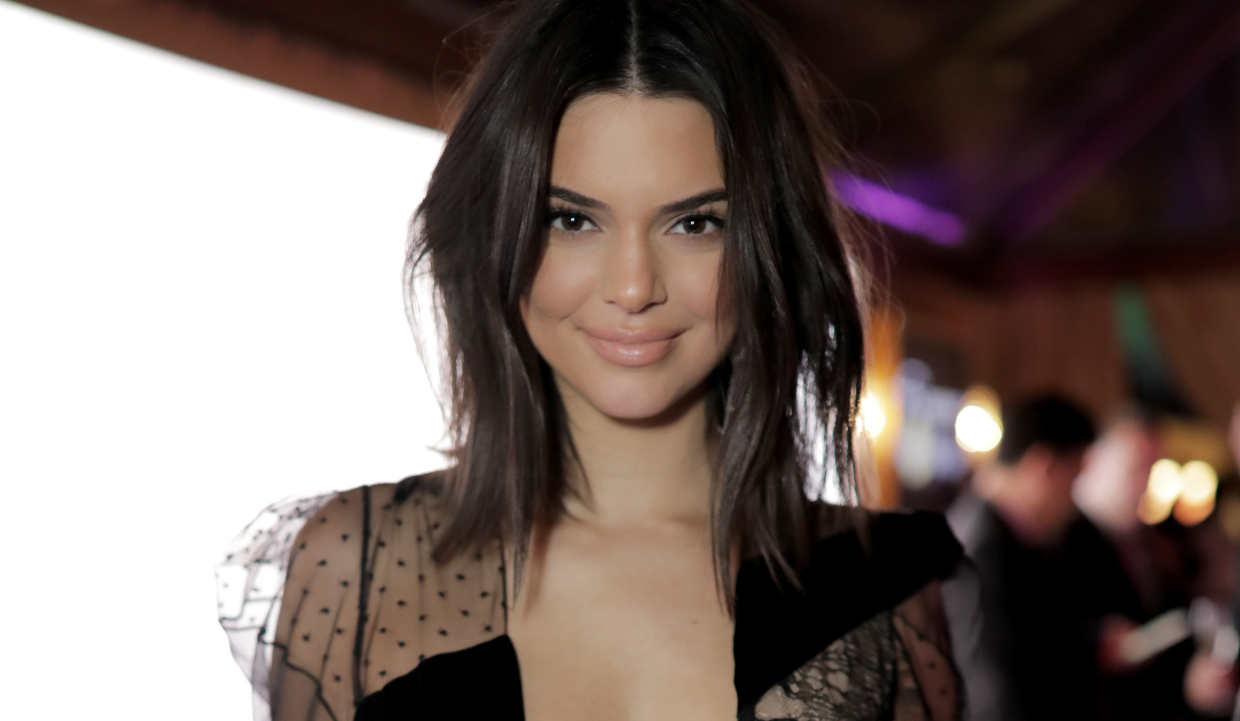 Kendall Jenner has gotten her “lips done” and has finally joined the Kardashian hall of lip surgery fame!

HollywoodLife.com has reported some news about fan’s favorite celebrity Kendall Jenner, claiming that supermodel is probably not a surgery virgin anymore! News about a lip job spread across the Internet which is false.

While the Kardashian clan is notoriously known for going under the knife, younger sister Kendall Jenner has made sure she sticks to her natural looks. But that has not given her any respite against surgery rumors, and we think she’s tired of clapping back.

Celebrity makeup artist Mary Phillips posted a picture of her stunning work on Jenner for the ad. And now, Jenner is facing the surgery music once again!

But Kendall Jenner is accustomed to these negative comments. Remember her Golden Globes appearance?

Jenner received major backlash for attending the Golden Globes in the first place, being a non-actor and all. And then the surgery rumors followed.

Since then, Jenner has been clapping back and shooting down all plastic surgery rumors saying they were false. 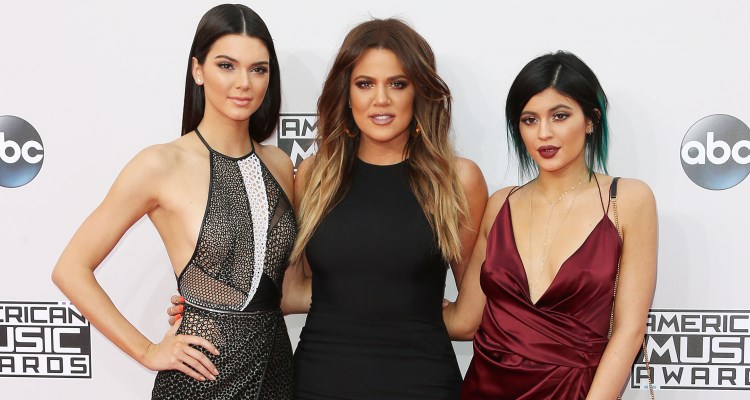 The rumors about her face and lips being fake have come by the boatloads, however, BFF Bella Hadid came to the rescue.

Hadid took a stand against haters who believed that everything about her and Jenner was “fake.” She went on to reply to people on social media after she received some stinging comments when she had uploaded a picture of herself and Kendall.

“I wish you would know either of our personalities. And not only that, I wish you would only grasp a heart of your own. Blessings to you sweetheart. Jealousy is a cry for help that I wish I could help you with,” Hadid wrote back to a hater.

The supermodel is more than busy to be pulled down by such rumors. And she has never justified herself or her personal matters to anyone before.

Sources state that Jenner’s photo could be a “photoshop oops” moment but has not given any backing to the tale.

The mentioned website also says that Jenner could have gone ahead with the lip fillers or surgery, but these comments are completely vague. The title of the article itself is very misleading and can make a reader form a false opinion on the matter.

Kendall Jenner has always been an inspiration to many. So, when her followers read fake about her, they are bound to question.

Jenner’s sister, Kylie Jenner, who is into the cosmetics business, has gone ahead and plumped her lips. She has been open about the drastic change on her face and said that she went on to get the surgery as she felt “insecure” about her small lips.

Kylie Jenner was reportedly made fun of by a boy she kissed when she was in her early teens. So, she decided to get plumper lips after the incident.

Pictures speak a thousand words, and Kendall Jenner’s pictures on social media platforms are only shouting that she is all natural.
Kendall Jenner’s latest Adidas shoot may have created controversy, but she is untouched by it all. And if there was a mistake in judgment, blame it on the technology that has allowed us to take some fantastic pictures!