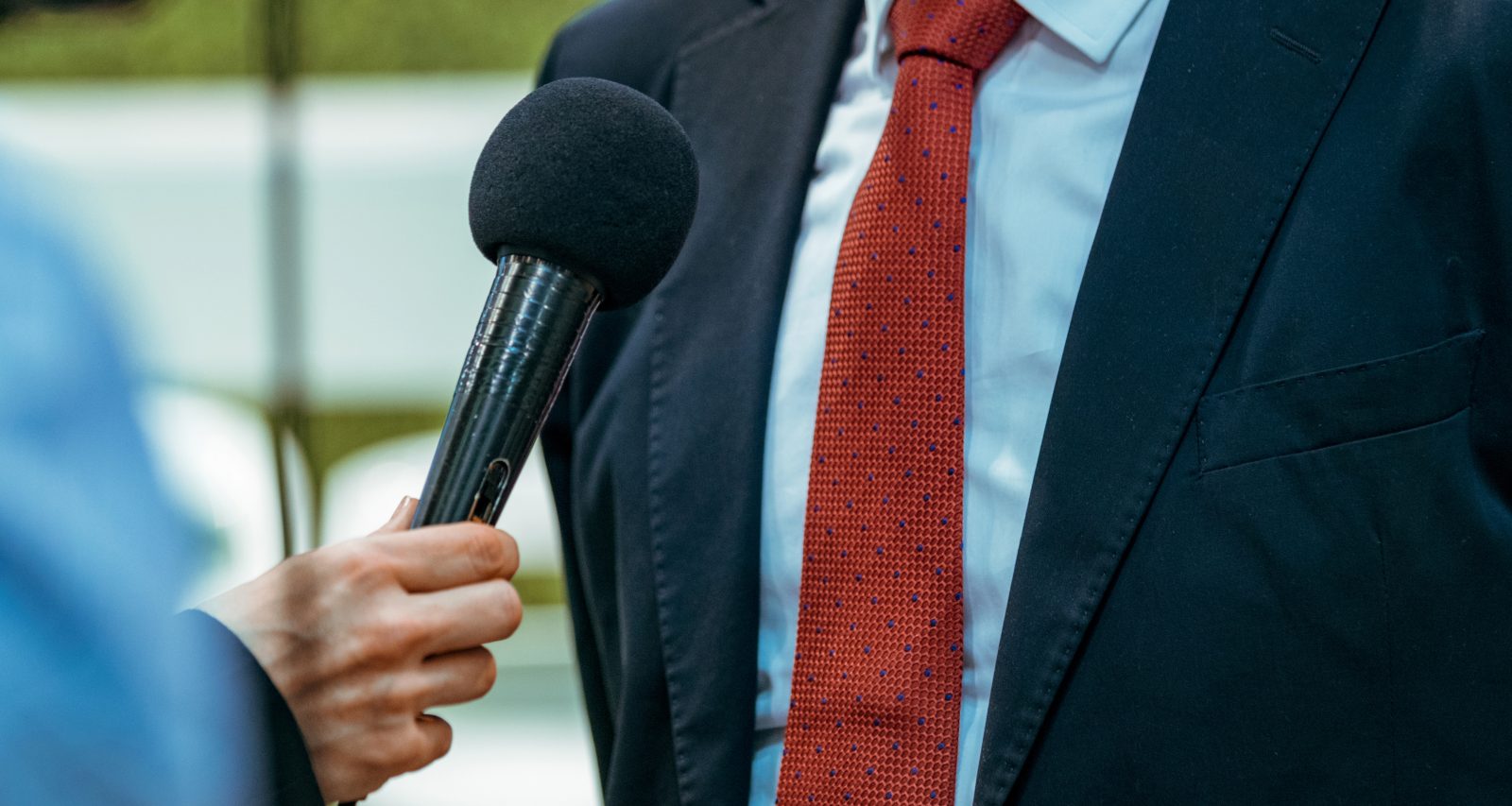 Atlanta, Georgia residents have to bid a fond farewell to longtime Fox 5 personality, Ken Rodriguez. The sports anchor has been in the broadcast industry for four decades and won multiple awards, including Emmy awards. Regular Fox 5 viewers are sad to see Rodriguez go, and have a lot of questions about his departure. They want to know where Rodriguez is going, when his last day is, and why he is leaving. Ken Rodriguez is known to have open communication with his social media followers and has answered most of the queries.

Ken Rodriguez to Retire from Fox 5

Ken Rodriguez began his career in the broadcast business in college. He hosted a Hispanic program on WAEC radio in Atlanta.

He has also worked at WCNN, CNN Sports, and the Atlanta Hawks Radio Network. After working in multiple markets, the Atlanta native returned home in the mid-‘90s and began his job at WAGA-TV.

Dear friends! I want to thank you all for your love and support over the years. Your notes have meant more to me than you know.
I am retiring. Last day June 23rd.
Grandfatherhood, neglected hobbies & an intimidating honey-do list await me!
Thank you GOD bless you all!#fox5atl pic.twitter.com/5wTWMZC0kj

After four decades in the broadcast industry—most of which he spent at Fox 5—Rodriguez announced his retirement during May 10 broadcasts and on his official social media profiles. His last day on-air is June 23, so we can watch him on Fox 5 for the next few weeks.

Ken and his wife, Jeanne Rodriguez, are parents and grandparents. With his retirement, he can spend more time with his kids and grandkids.