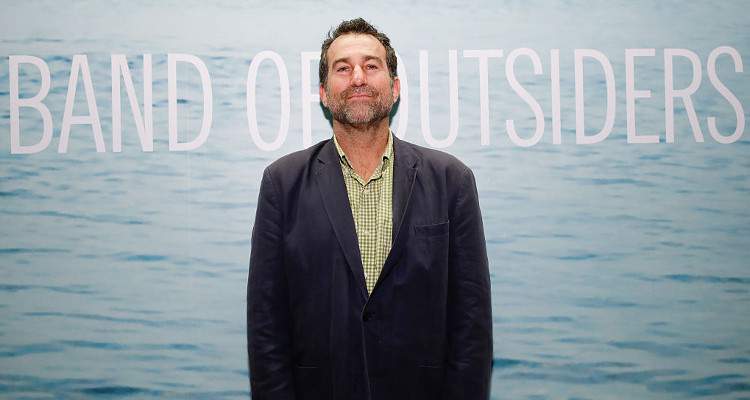 Celebrity restaurateur Ken Friedman is in a lot of trouble after several of his current and former female employees have accused him of sexual harassment. Friedman is the co-owner of several upscale restaurants in cities including New York, San Francisco and Los Angeles like the Spotted Pig. He used to be a rock music promoter and musician before making his fortune and name in the food business. Get the full scoop about him here in Ken Friedman’s wiki.

The Spotted Pig, a gastropub located in the West Village in Manhattan in New York City, is a hot spot for celebrities, good food, sparkling wine and drinks, and lots of fun. If the accusations of some of it’s current and past employees are to be believed, it has also been a hot spot for rampant sexual harassment and sexism for a while.

The man at the epicenter of these claims of sexual harassment is the 56-year-old co-owner of the restaurant, Ken Friedman. A total of 10 women have said that Friedman took advantage of his powerful position as an owner.

Reportedly, Friedman has subjected them to indecent sexual advances like groping them in public, daily kissing and touching, and pulling all-night shifts at public parties, which were a hotbed of public sex and nudity. He also demanded sex, texted nude pictures, and made requests for group sex. The women even suffered catcalls and were groped by guests who were Friedman’s friends.

These horrific accusations have put Friedman under the spotlight and evoked curiosity about him. So keep reading to know more about the restaurateur.

At the Cutting Edge of Rock Music

Ken Friedman’s family moved to San Diego, California, where he attended high school before going to the University of California, Berkeley. He dropped out of college and started playing in punk rock bands like Flack and The Eggs. But Friedman soon realized that nobody was booking them and being a musician wouldn’t help him make a fortune.

Instead, Friedman started booking other bands from cities like Los Angeles, San Francisco, and New York for shows that sold out. After learning the craft by booking bands for UC Berkeley, Friedman became known as the man to go to for getting the edgiest bands in the rock scene to come down and play.

Friedman worked with cutting-edge bands of the time like The Ramones, The Police, Iggy Pop, Siouxsie and the Banshees, U2, and the Buzzcocks.

A Passion for Good Food

Then Friedman was bitten by the “food bug” and realized that he loved throwing a party, organizing delicious food for guests, and managing people. He drew inspiration from a famous restaurant called Chez Panisse located in Hollywood, which was frequented by interesting people like Apple co-founder Steve Jobs and Kofi Annan, as well as heads of state, hippies, film lovers, and foodies.

While Ken Friedman’s net worth is not known, there is no doubt that it must be substantial.

Character Under a Dark Cloud

When questioned by The New York Times, Friedman said, “Some incidents were not as described, but context and content are not today’s discussions. I apologize now publicly for my actions.”

Friedman said about his behavior, “My behavior can accurately be described as abrasive, rude and frankly wrong.”

After reports about Friedman’s alleged misbehavior were published on Tuesday, December 12, 2017, his company made an announcement saying that the restaurateur has decided to take an indefinite leave from the management of his restaurants starting immediately.