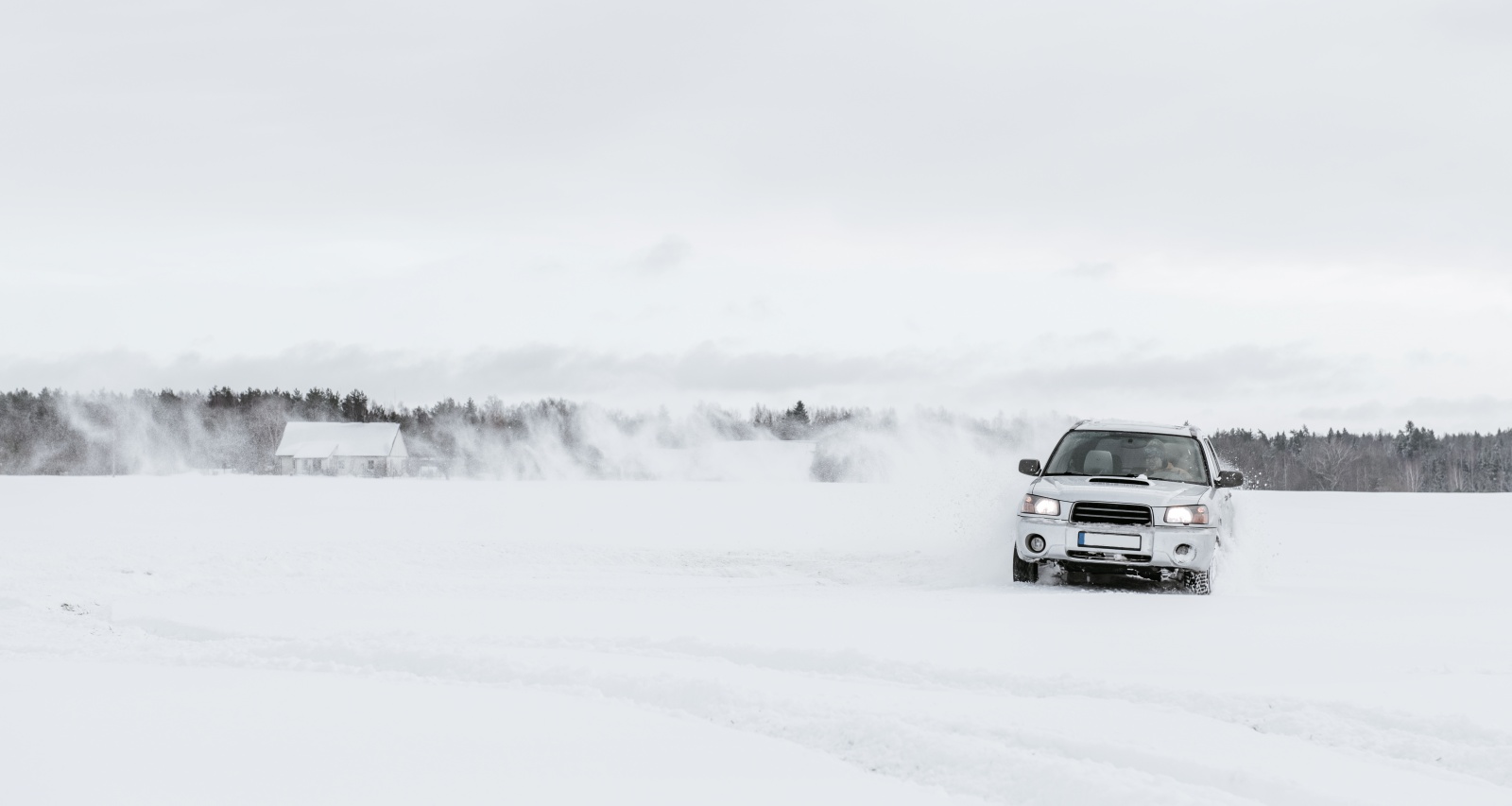 American professional rally driver and Hoonigan Racing Division co-founder Ken Block was killed in a snowmobile accident in Utah on January 2, 2023. Countless people of this generation grew up watching him build the Gymkhana legacy and Hoonigan brand. Many credited the rally driver as a significant source of motivation. Ken Block’s wife, Lucy Block, also regarded him as her biggest inspiration. She and their three kids are in the hearts and prayers of many after this tragic accident. Our Lucy Block wiki elaborates more on Ken Block’s wife and his family.

Lucy Block, formerly Lucy Jones, was born on March 31 to Debbie Jones in Ocala, Florida. Her mom is a master gardener at Marion County Extension Service UF/IFAS. She may have a sister, Jeannie Ann Jones.

Luna’s Kitchen also has dine-in and take-out services in addition to being a gourmet store with grab-and-go homemade items, including local kombucha and salsas.

And it wasn’t just Ken Block who participated in rallies. His wife also got behind the wheel.

While talking about his wife’s accomplishments, Ken wrote on Facebook in July 2013, “Congrats to my wife for finishing her fifth ever Rally America race this weekend at the New England Forest Rally!”

This year, she competed in her first-ever full championship. As a proud husband, Ken wrote about this in October 2022, “My wife Lucy and her codriver Michelle Miller had a great weekend of racing at the Lake Superior Performance Rally, placing 9th overall in that tough event and rounding out the year by finishing 9th overall in the American Rally Association national championship standings! This was her first year ever competing in the full championship, and she did amazing. Congrats, wifey!”

Lucy and Ken Block married on July 11, 2004, and the groom had Huskies walk him down the aisle. While talking about his marriage, Ken once said on Facebook, “Lucy and I were married at the Lab in 2004. I have great memories of a fun time with all our friends and family.”

Ken Block’s wife, Lucy Block, was his greatest supporter and best friend. He called her his best wife and best life. On the couple’s 10th anniversary in 2014, Ken said, “10 years ago today, I married this amazing lady – my wife / best friend / and (more recently) the supermom to our three kids. It’s been an amazing decade with her – and I look forward to many more!”

When the pro rally driver was filming Climbkhana Pikes Peak in 2017, his wife was not pleased that he was filming in such a potentially dangerous area. He shared a screenshot of their text messages on social media in which she said, “Don’t get too close to that edge, please.”

Their firstborn, Lia, competed in her first-ever rally in November 2021. On that occasion, her proud dad said, “It was a Block-family affair this past weekend at the Oregon Trail Rally. Not only did my daughter Lia compete in her first-ever rally, and I battled to 3rd overall, but my wife Lucy earned 3rd in her class (O2WD national class)! Great to see my wife/daughter have fun doing something we all love.”

On September 2022, Ken and Lia started a YouTube series where they built her first project car, an Audi UR Quattro. The fourth and final episode of the series was scheduled to release on January 3, 2023.

Ken even posted about the release on Instagram before his tragic death, and it was his last post. Block said, “The 4th and final episode of my 16-year-old daughter Lia buying, tearing down, rebuilding, and now driving her ‘85 Audi Ur Quattro will be live at 8 am PST tomorrow on my YouTube channel.”