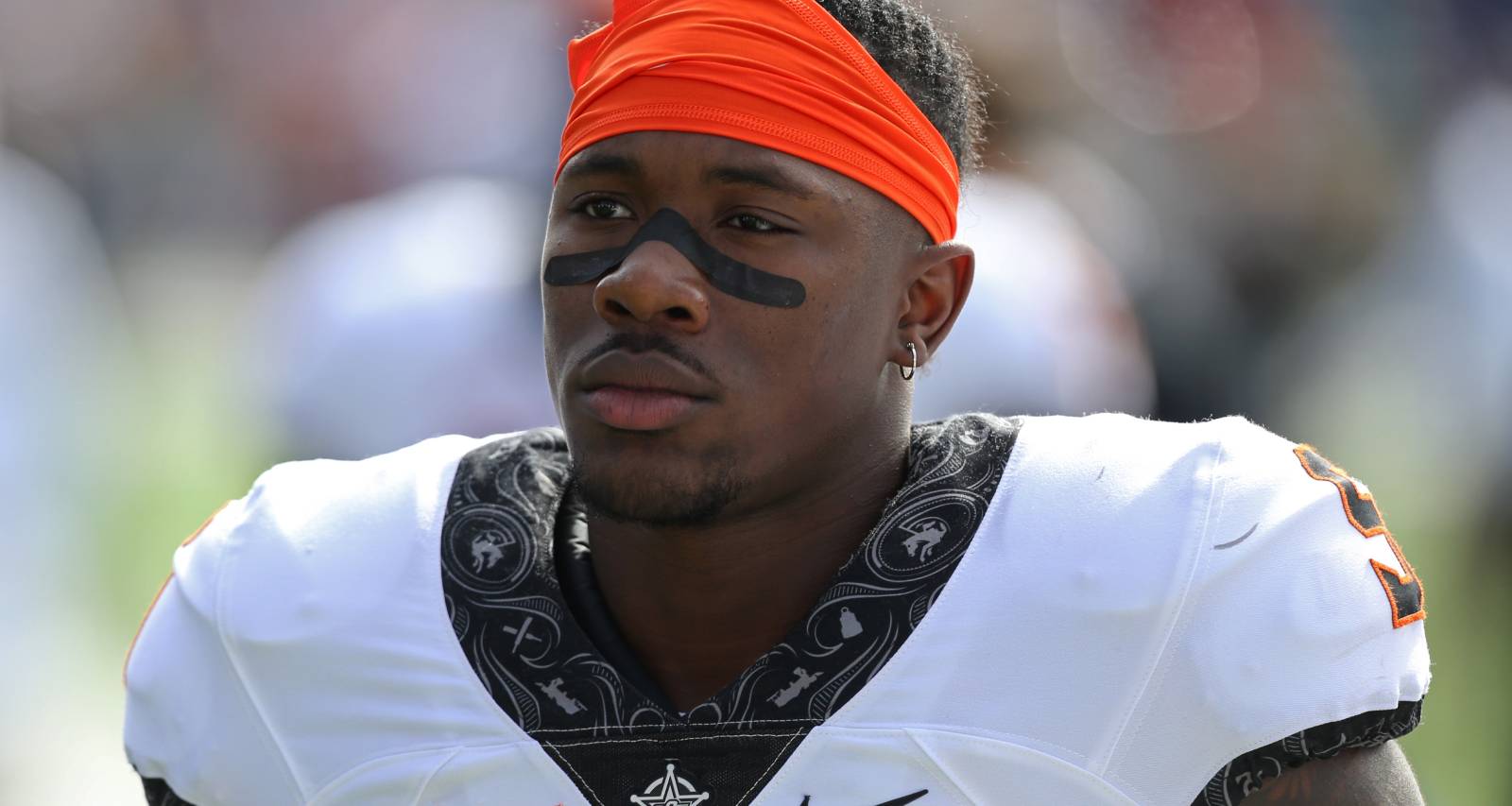 As NFL camps open after a long break due to the pandemic, the league is not tolerating non-compliance with safety protocols. Kemah Siverand learned that the hard way. The undrafted free agent was waived by the Seattle Seahawks in August 2020 when he reportedly snuck a female visitor into the team hotel, breaking safety protocols. The move might be considered extreme, but the NFL and other leagues are doing their best to curb the risk of COVID-19 infections among players. And it’s up to the players to do their part too. Football fans are both disappointed and concerned for Siverand. We elaborate more on this incident in Kemah Siverand’s wiki.

Born Yakemah Jerece Siverand on November 12, 1996, he goes by Kemah. He and his family hail from Cypress, Texas where he went to school.

I’ll try to make this short and sweet but in the most beautiful way ever. Since I won’t be able to post a Mother’s Day picture while in Haiti, I know you’ve heard me say it a million times and some but when these words “I love you” leave my mouth. I know you feel at peace and it warms your heart. Also, big ups to you and pops for helping me with so much of the growth in my life. Plus the adjustments I’ve made in my college career recently, are all to reach my goal in making sure you never, ever, I mean ever have to work another day in your life because you deserve the world for what you do for me and pops, so Happy Early Mother’s Day and I love you more than you’ll ever know!

Kemah is the youngest of five children born to John Siverand Sr. and Lisa Siverand. John Sr. passed away in May 2019, leaving behind his wife and their children, John Jr., Jontue, Delia, Talicia, and Kemah.

John Sr. was reportedly sick and handicapped before his death. The athletic department at Texas A&M took special care that John Sr. could attend Kemah’s games.

He committed to Texas A&M University to play football a year before he graduated from high school in 2015. At TAMU, he majored in university studies with a concentration in business at the Mays Business School.

After completing 25 credit hours in the summer of 2018, he was eligible to transfer to Oklahoma State University during the preseason camp in 2018. He completed his junior and senior years at Oklahoma State before he joined the Seattle Seahawks in 2019.

A Semper Fi All-American and PrepStar All-American with impressive stats in high school, Siverand was a four-star recruit sought by colleges. However, he didn’t receive as much playtime in his two years at TAMU as he would have liked. Changes in the coaching lineup at TAMU led to Siverand’s decision to transfer to Oklahoma State.

“I had a handful schools ask me to play. But really with Oklahoma State I think the main thing about it was it really felt like home. I was really comfortable with the coaches. It felt genuine they really made you fell welcome,” said Siverand.

After a teammate was benched, Siverand saw a lot of playtime in the 2018 season at Oklahoma. He had the opportunity to serve as game captain in at least two games in the 2019 season. Thanks to him, Oklahoma State ranked fourth in the country for punt return defense.

Despite his remarkable performance, Siverand went undrafted in the 2020 NFL draft. Nonetheless, the Seattle Seahawks picked him as an undrafted free agent along with Stony Brook’s Gavin Heslop and Texas A&M’s Debione Renfro.

He received a $2,000.00 signing bonus from Seattle. That was tied for the third-smallest bonus among the Seahawks’ 17 undrafted free agents.

Siverand got into hot water with the team earlier this week when he was caught sneaking a woman into the team hotel. The unidentified woman was reportedly wearing Seahawks gear to disguise herself as a player and they were both caught on camera.

The young free agent was waived from the team, leaving 76 players on the current Seahawks roster. The strict disciplinary action reflects the NFL’s stringent protective measures to ensure player safety during the current pandemic.

Head coach Pete Carroll is famous for his rule of always protecting the team. Siverand broke safety protocols and endangered his team’s well-being by sneaking in a female visitor. By waiving him, Coach Carroll sent the clear message that he won’t tolerate irresponsible actions by the players.

Neither Siverand nor his manager have responded or released a statement. Siverand has gone quiet on social media after turning off comments on Instagram.