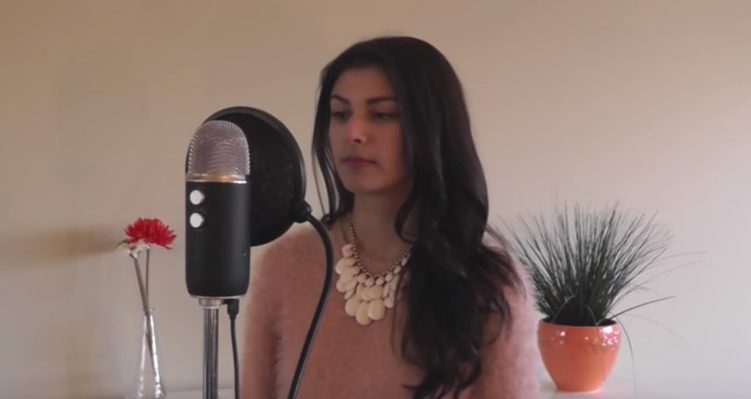 Kelsi Taylor has been the comedian Dane Cook’s girlfriend for almost a year but has managed to keep it under wraps until now. However, she has been quite demonstrative of her love for him on her social media accounts. Taylor is a talented singer and actress who is beginning to make a name for herself in Hollywood of late. The 26-year-old difference in their ages does not seem to worry her as they spend all their free time traveling around the world or hanging out in Los Angeles.

Everybody wants to have a peek at Dane Cook’s girlfriend, Kelsi Taylor. He has been keeping her pretty much under the radar and is not talking about it—except on social media.

Dane Cook is an American stand-up comedian and film actor. He has also released several comedy albums like Harmful If Swallowed, Vicious Circle, and Rough Around the Edges.

Cook has acted in several films like Buddy, Simon Sez, Stuck on You, Torque, My Best Friend’s Girl, 400 Days, and Guns, Girls, and Gambling, among others. But these days, the 45-year-old actor is in the news for personal reasons: his beautiful new girlfriend, Kelsi Taylor.

Now, people are curious to know more about Taylor. So, keep reading to know details from Kelsi Taylor’s wiki.

Keeping It Under Cover

Kelsi Taylor’s age is 19, and she and Dane Cook have been together now for about a year, according to sources.

Taylor is a talented singer and an actress who has acted in films like Can and Alchemy, as well as TV series like The Funny Bunch. She has been quietly dating Cook for almost a year now, but the couple has managed to remain mostly out of the gossip columns.

Dane Cook and Kelsi Taylor are very active on social media and often express their feelings for each other.

Cook recently shared a selfie from one of their date nights and wrote, “My girl @itskelsitaylor is one of my favorite people on the planet. She’s a talented singer, but more importantly, she’s a genuine person. Check out her music and get to know her. She’s gonna go far!”

Taylor is a very talented singer. She has performed background vocals for several celebrated artists including Grammy nominees like Demi Lovato and Little Big Town.

When she in Los Angeles, California, Taylor loves to spend most of her free time with Cook. The couple have shared photographs of themselves hanging out on their Instagram accounts. These include shots from Thanksgiving, Christmas, and even Taylor’s 19th birthday in October 2017.

In one post, Taylor and Cook are seen in a beautiful beach setting.

me, you, and a secret beach – paradise

Taylor wrote, “Always smiling with this one – to say I’m grateful would be an understatement.” On another post where Taylor is reclining on a beach wearing a black bikini she has written “Me, you, and a secret beach – paradise.”

Taylor likes to keep her fans informed about the events in both her professional and personal life and is a keen user of social media tools. Those of you who want to check out some of Kelsi Taylor’s hot pics should head over to her Instagram account.

Kelsi Taylor’s Instagram account is full of photos of Taylor in stylish clothes, as well as in bikinis frolicking on the beach. There are plenty of others of her with Cook, friends, and her pets.

the rainbow connection … all of us under its spell ???????? #mingalondon

There are also pictures of Taylor singing at different venues and at various picturesque places as she and Cook love to travel around the world. It is clear from the photos that Taylor is a fun-loving young woman who loves to connect with people and explore new places.

This isn’t the first time that Cook has been linked with a woman much younger than him. He was reportedly involved with singer Miley Cyrus in 2015 when she was just 22 years old. However, Cook had laughed off the media reports.

But this time, he is doing no such thing. Cook is very happy being with Taylor and seems to have gotten a second wind in romance.

With a career that is beginning to grow, a lovable boyfriend like Dane Cook, and an ambition to become a top-notch singer, Kelsi Taylor is all set to go far in life.