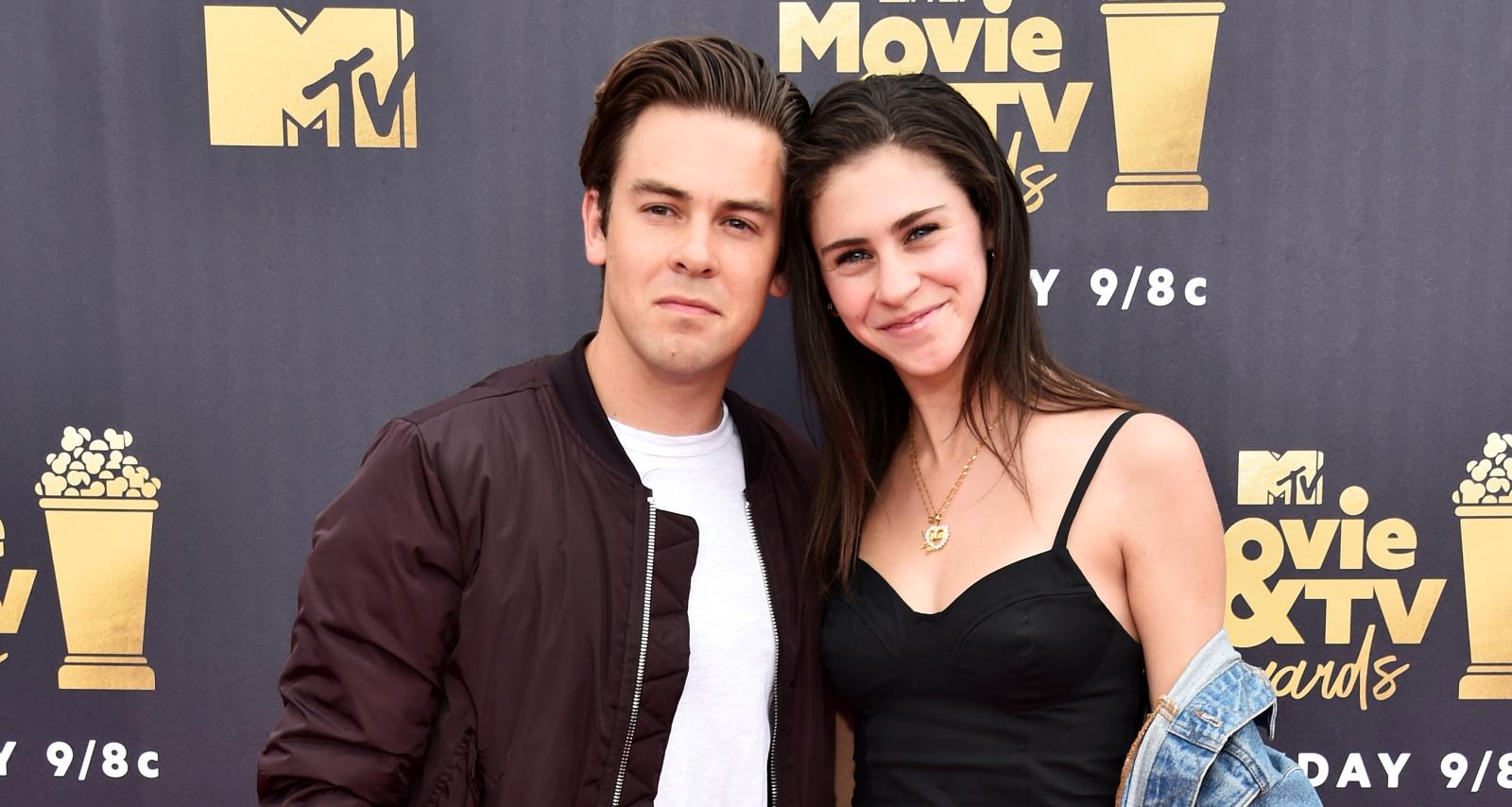 Famous YouTuber Kelsey Kreppel announced her engagement to all her fans with a new post on her Instagram account. Her getting engaged is big news for fans who have been following her YouTube channel over the years. They are all curious to find out who the lucky guy Kreppel said yes to is. Everybody who follows Kreppel knows that she has been in a relationship with fellow YouTuber Cody Ko since 2017, and they are all wondering if he is the young man who put the all-important engagement ring on Kreppel’s finger. Read on to know all the juicy details!

Everybody Is Thrilled with Kelsey Kreppel’s Engagement

When a woman gets engaged to the one she loves, everybody is happy. When a YouTube star like Kelsey Kreppel gets engaged, then everybody who knows her, has seen her, heard of her, or experienced her work seems to get even happier than usual.

This is exactly what’s happening now that word is out that Kelsey Kreppel has just gotten engaged. That’s right! Kreppel just got engaged! The million-dollar question is: Who is the lucky guy who now gets to spend the rest of his life with her? There are tons of guys out there who would kill for this opportunity.

For those of you not in the know, Kreppel is an American YouTuber whose channel is famous for its high-quality and interesting content on fashion, cooking, and lifestyle, as well as her vlogs.

Her full name is Kelsey Lang Kreppel, and she was born on September 24, 1993, in the City of Angeles, Los Angeles, in the golden state of California. After studying child and adolescent development in college, she reportedly began work as a preschool teacher before getting into other interests that have made her so famous.

A U-Turn for the Better!

One can say the turning point in her life came after she met popular YouTuber Cody Ko in 2017 and began dating him in September 2017.

Ko had a big influence on her, and from then on, the Kelsey Kreppel and Cody Ko bandwagon got rolling. Kreppel started her own YouTube channel and began posting videos on food where she showcased her cooking with items like fritters, pasta, cookies, mushrooms, and lots of other mouth-watering dishes.

She became famous as “Cody Ko’s girlfriend,” and he began appearing regularly in her videos, adding a huge measure of excitement since he was already an established YouTube star by then.

With Ko having been in Kreppel’s life since 2017 and Kreppel now getting engaged in December 2021, the question on everybody’s lips is: Is Kelsey Kreppel engaged to Cody Ko?

Who Is Cody Ko?

The good news for everyone who loves a happy ending is that Kelsey Kreppel has gotten engaged to boyfriend Cody Ko himself! No villain has spoiled the love party at the last minute.

The guy who stood by his girl’s side for all these years will soon get to call her his wife. Some things are just wonderful no matter how old-fashioned they are! So, who is Ko? Born on November 22, 1990, in Calgary, Canada, Ko is a YouTuber who first found fame on Vine with his popular audition-themed videos.

He began his career in 2013 and had accumulated over two million followers on Vine before the medium got shut down. However, the talented young man just shifted his creative work to YouTube and became an even bigger star over there.

His YouTube channel is called “Cody Ko” and currently has over 5.79 million subscribers. Wow! His channel tagline is “Pretty Good Videos,” and his videos sure live up to the hype around them.

Things Can Now Only Get Better!

What most people don’t know about Cody Ko is that his real name is Cody Michael Kolodziejzyk, and he’s also a proficient comedian, rapper, and podcaster. He is one half of the famous comedy rap duo Tiny Meat Gang along with partner-in-crime Noel Miller.

Right now all eyes are on Ko because he put a ring on Kelsey Kreppel, effectively knocking any other would-be suitors out of the running! So, guys, the answer to the question haunting all of you—Is Kelsey Kreppel engaged?—is yes! Kreppel is now officially engaged to her long-time boyfriend, Cody Ko.

Also Read: Who Is Samantha Hanratty Engaged to? Facts about Christian DeAnda

Kreppel announced and informed all her fans of her engagement by posting a romantic picture of herself and Ko on her Instagram account. In this happy picture, she is smiling and showing her engagement ring while a loving Ko is planting a kiss on her ear. Nothing more heartening for people to see than a young couple in love and being happy together.

Now Kelsey Kreppel is looking forward to spending the best years of her life with Cody Ko. The fun and fulfilling journey of her life starts now!