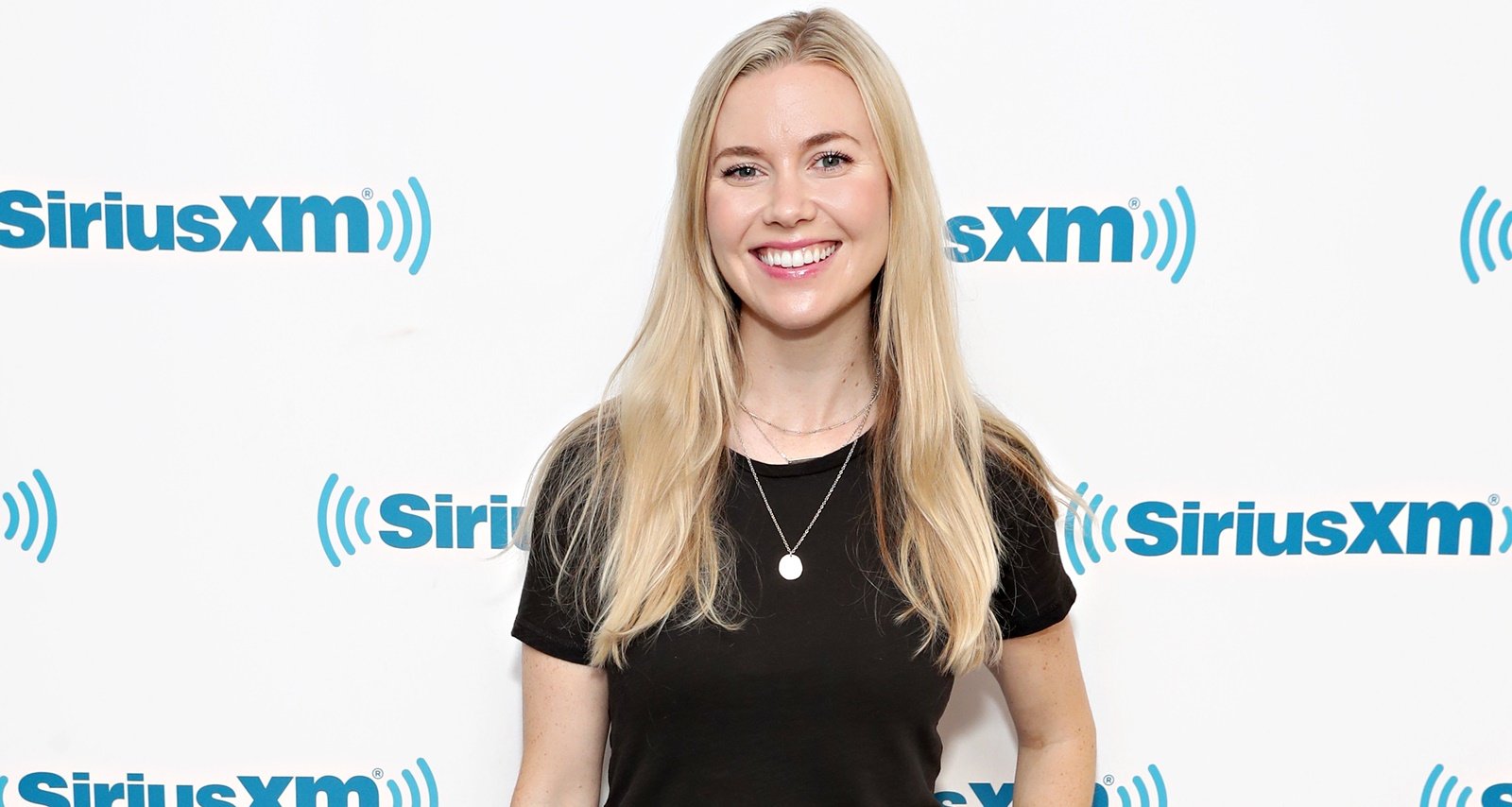 Kelsey Cook is the answer to our search for the next big thing in comedy. This up-and-coming stand-up artist was raised by parents with very unique choices of career, which are reflected in her own jokes. You might have seen or heard Cook, a new arrival to TV stand-up. But if this funny woman hasn’t popped up on your radar yet, our Kelsey Cook wiki will do the trick.

Kelsey’s Cook Father Is a Trumpeteer and Poet

Kelsey Evelyn Cook was born on April 10, 1989 to Chris Cook and Kathy Brainard. Her parents raised her and her three siblings in Spokane, Washington, where Chris is pretty well-known in local art circles.

Salem-born Chris moved to Spokane when he was a teen. A slam poet, he hosts a Baby Bar’s Broken Mic night and Auntie’s Bookstore’s monthly “3-Minute Mic” series in their hometown.

Chris was named a local poet laureate in October 2019. Additionally, he has published poetry books Damn Good Cookie and The View from the Broken Mic, along with collections of children’s poetry, and also won poetry slams.

Aw look at my Dad! Very nice article on him from @GonzagaU. I’m proud to come from these nerdy, performer genes. Thanks @zkanyer for sending this my way! pic.twitter.com/4jXwnIt0MJ

And he’s not just bringing the rhymes to Spokane’s art community. He’s also been a trumpet player with the Spokane Symphony since 1981. And he teaches the instrument as a faculty member of the Gonzaga University music department.

Also among his achievements and talents, he’s a yo-yo demonstrator who has toured the U.S. and Europe showcasing his skills.

Cook’s Mother Is a Foosball Champion

While Chris Cook was once ranked as a national foosball player, Cheney High School language teacher Kathy Brainard has been a national champion in the sport since she began playing professionally in 1976.

In 2007, she placed third on the U.S. team in that year’s table soccer world championships in Italy. The foosball champion went on to publish The World Table Soccer Almanac, sort of an encyclopedia of foosball history in the U.S.

While we’ve yet to discover Kelsey’s trumpet and poetry skills, she certainly takes after her mother in table soccer. Besides cracking a joke or two, Kelsey doubles as a professional foosball player herself.

My mom playing in a foosball tournament in '78 & me playing in Vegas in March. I'm 1000% sure I was not adopted. 👯 pic.twitter.com/YHT6lkOyIQ

Her parents and foosball aren’t just a part of her stand-up material. They also influence her merch, which includes foosball T-shirts.

Kelsey Cook, a 2011 graduate of broadcast journalism from Washington State University, did her first comedy set when she was in junior college. She performed at an open-mic night at a campus dining hall.

When a professor pointed out that her speech assignments sounded more like stand-up routines, she gave comedy a go. While doing a day job in L.A. for a summer, she booked stand-up gigs at night.

She would then return to her hometown to start Six-Pack Laughs at a local restaurant. The stand-up show brought in comedians from around the area every week.

Her comedy career would soon advance, with her making her late-night debut on The Tonight Show Starring Jimmy Fallon in 2018, as well as earning a Comedy Central credit with an appearance on This Is Not Happening.

She went on to appear on AXS TV Presents Gotham Comedy Live, Fox’s Punchline, Uproarious on FUSE, and MTV’s Greatest Party Story Ever.

She’s come a long way since her initial career, where she worked in a broadcast studio and as a receptionist at a marketing agency. She’s now a paid regular at comedy clubs, co-hosts the Self-Helpless podcast, and has a hilarious YouTube channel with her popular series “Stand-Ups Doing Makeup.”

Comedy brought Cook and her husband together in one sweet meet-cute. She met Holloway at an open mic in Tacoma, Washington where they watched each other perform.

Within a year of dating, they were engaged. However, they soon decided they were moving too fast and put their first engagement on hold.

Meanwhile, they let their relationship develop while also traveling and performing together. They took up residence in Los Angeles where comedy was their full-time job.

And seven years after they met, Holloway proposed to her again in June on Cook’s podcast. After that sweet proposal, they tied the knot on July 11, 2019, in San Diego’s La Jolla.

The couple has gone through thick and thin during their long relationship. In 2015, Holloway suffered serious injuries when he was assaulted by an opponent in a baseball game. The injuries not only left him unable to perform for months, but he also couldn’t do his day job as a cab driver.

Kelsey set up a GoFundMe page to raise money for his medical expenses. Not only did they receive an overwhelming amount of donations and support, but comedy clubs also made sizable contributions.