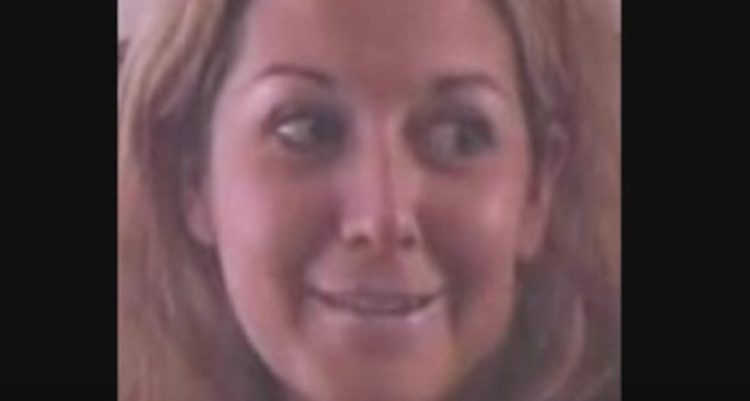 Kelly Rebecca Nichols, Alex Jones’ ex-wife, is currently in a legal battle with him over the custody of their three children. Conspiracy theorist, Alex Jones has been well known for the past two decades. He was a fervent Trump supporter and quite recently, Greek yogurt giant Chobani sued Alex Jones for fabricating stories involving the company and a sexual assault case. But amidst all the Alex Jones controversies, his ex-wife Kelly Nichols managed to lay low. So, if you are interested in knowing Nichols better, here are some facts about Alex Jones’ ex-wife.

Kelly Rebecca Nichols was born on July 2, 1968, in Travis County, Texas to Jewish parents. Her father’s name is Edmund Lowe Nichols and her mother’s name is Sandra Kay Heiligman. She has two siblings; a brother named James Edmund Nichols and a sister named Jill Elizabeth Nichols.

Kelly Nichols was married to InfoWars host, Alex Jones. The couple divorced in 2015 with Nichols walking away with a monthly alimony of $43,000 while Alex Jones got full custody of their three children. Jones’ children live with him in Austin, Texas while Kelly Nichols has limited visitation rights.

She was fine with the arrangement until now. Alex Jones’ on-air rants and use of aggressive language has led Jones’ ex-wife to doubt his parenting skills. The mother of three believes that Jones is incapable of taking good care of their 14-year-old son and their 9 and 12-year-old daughters. Quite recently, Kelly Nichols has sought sole or joint custody of their children due to Alex Jones’ volatile behavior.

Jones’ public outbursts and unstable bearings are known to his viewers. Since their children lived with Jones, Nichols worries that his negative behavior will play a pivotal role in shaping out their personalities.

Kelly Nichols says that Alex Jones is “not a stable person. … He says he wants to break Alec Baldwin’s neck. He wants J-Lo to get raped. … He broadcasts from home. The children are there, watching him broadcast.”

A Travis County jury of seven women and five men was seated to hear the child custody case of Alex Jones and his ex-wife. In the pretrial hearing, Jones’ lawyer, Randall Wilhite told state District Judge Orlinda Naranjo that his client is “… playing a character … He is a performance artist.” Attorney Wilhite, further says that it would unfair to judge Alex Jones’ character or his influence as a father based on his on air personality.

Despite all claims, Kelly Nichols maintained that Alex Jones’ conspiratorial persona is the real thing. She says he is as abusive and unstable as he appears on his show. Nichols also thinks that Jones has committed a felony by threatening a government official- on March 30, 2017, he called Rep. Adam Schiff a “c**ksucker” and a “fairy” after Schiff called for an investigation into Trump’s Russia ties.

He then threatened to “beat” Schiff’s “goddamn ass” before paraphrasing John Wayne in True Grit, “You got that you goddamn son of a b***h? Fill your hand.”

To all these allegations, Jones’ other lawyer, David Minton argues that Kelly Nichols is, in fact, an emotionally unstable woman. Minton’s claims were countered by Nichols’ attorney, Bobby Newman. who said that Nichols is a devoted mother and her emotional episodes were merely a consequence of dealing with Jones’ attempts to influence her children against her.

The judge of the Jones-Nichols custody trial has imposed a gag order on both litigants. The American-Statesman reports that Judge Naranjo intends to look at cellphone records for Alex Jones and Kelly Nichols to search for possible gag-order violations.