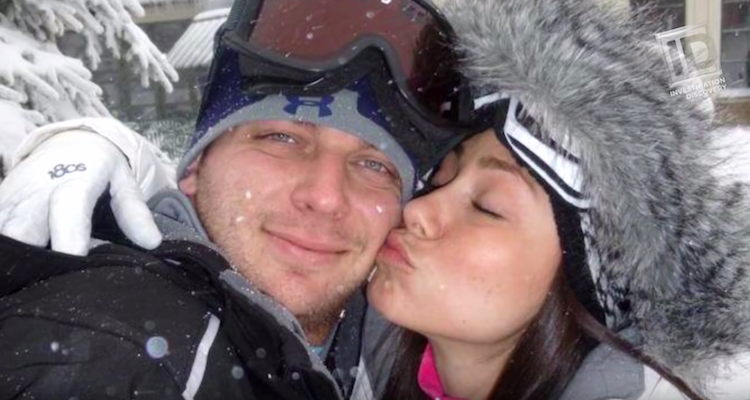 What happened to Kelly Nash? After the 25-year-old went missing, many had questions about him and some still do. With the reveal of Otto Warmbier’s death just days after his return home from North Korea, people can’t help but remember when Nash went missing two years ago. If you’re not familiar with the story and want to know Kelly Nash’s cause of death, then have a look at our Kelly Nash wiki.

On January 5, 2015, Kelly Nash was reported missing from his home in Buford, Georgia. The then 25-year-old —whose parents are Alan and Beverly Nash—had missing posters put up with what he wore last and depicted him as 6’2″ and 230-lbs. A picture and anonymous tip line was provided, as well as a reward for $10,000. The reward was then increased to $50,000 when the posters were uploaded on Facebook, with a group attached. Kelly Nash attended Georgia Gwinnett College at the time and majored in accounting.

What Happened to Kelly Nash?

On February 8, 2015, Nash was found by a fisherman in Lanier Lake, near Shadburn Ferry Road. Unfortunately it was too late: Nash was found dead and his body  was badly decomposed. He was found in the water wearing the same pajama pants and dark shirt he was last seen wearing. According to Kelly Nash’s autopsy, officials stated that he was found with a gunshot wound in the head. The tattoos on his body were used as a way to identify him, since he had no I.D. or cell phone on him at the time of his disappearance.

Many still have their doubts about Nash’s disappearance. Some suspect murder, while others suspect he committed suicide. Since the time he was found, Kelly Nash’s murder remains unsolved. Nash’s girlfriend of three years was speaking to him before he left, and he was later seen with a friend. A 9mm handgun was also missing from Nash’s home around the time of his disappearance.

A Year Later for the Nash Family

A year after his son’s death, Alan Nash opened up to the Gainesville Times saying, “They say that grieving is not a process, it’s something you learn to live with …I’m finding that to be true. You just learn to deal with it and learn to work with it.”

Kelly would often help his father with his construction company while he was in college, and the two would build things together.

“We were going to go back and build another house that was going to be the way Kelly and I wanted the house to be,” Alan Nash said. “I made the decision I’m going to go ahead and do that, and we’re going to start within the next month or so.”

He added: “It’s taken about a year to start feeling human again.”

Kelly would have been 27 this year and even though he’s gone, his friends continue to visit his parents and make his mother feel special with pink flowers every Mother’s Day.

“Kelly’s friends during all of this were phenomenal,” she said. “Those boys have been in and out of my house and a part of my life for so long.”