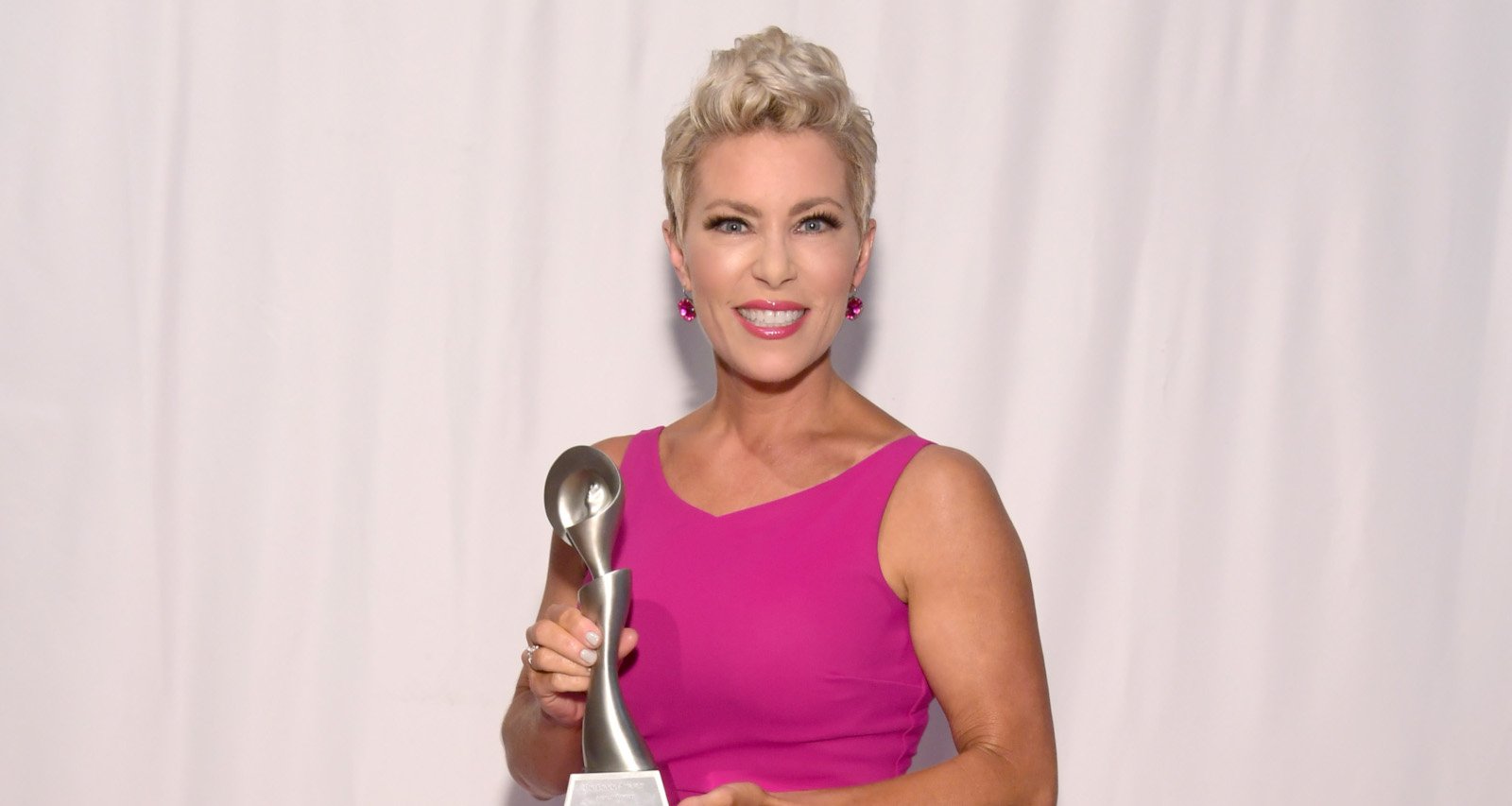 Kelly Frey at Cipriani 42nd Street on June 27, 2018 in New York City. (Photo by Ben Gabbe/Getty Images for The Alliance For Women In Media Foundation)

Kelly Frey is one of the most adored and admired personalities at WTAE, ABC’s Pittsburgh affiliate station. The news anchor on Channel 4 Action News has weathered her fair share of challenges and come out stronger. If you haven’t heard of this inspiring lady, our Kelly Frey wiki will fix that right away.

Kelly Frey was born on August 24, 1973 and is 45 years old. She’s a native of West Chester, Pennsylvania, but now calls Pittsburgh her home.

She attended Downingtown High School in Downingtown, Pennsylvania. Frey fell in love with Pittsburgh in the ’90s when she was studying at the University of Pittsburgh.

Join us in wishing @wtaetv Kelly Frey a Happy Birthday!

She moved to Monroe, Louisiana at the start of her broadcast career, covering Hometown News for the local station. After working in Arkansas and Louisiana, she moved back to Pennsylvania when her husband, Jason Luhn, was stationed in the nearby Dover, Delaware.

Upon returning to Pittsburgh, Frey joined WTAE in 2000 and has been a staple at the newsdesk since then. She anchors Pittsburgh’s Action News 4 This Morning every weekday from 4:30 a.m. to 7:00 a.m.

Frey and her family reside in a home built in the 1890s in Pittsburgh’s West End. Situated on a hillside, the house has a breathtaking view of the city skyline.

Her Husband Is in the Air National Guard

Kelly Frey is married to Florida native Jason Luhn, currently a lieutenant colonel in the Air National Guard. It’s unclear how they met or when they married.

Back when Frey returned to Pittsburgh, Luhn was a major and stationed about five hours away in Dover, Delaware. He moved to Pittsburgh a few years later when he joined the 171st Air Refueling Wing in Coraopolis, near Pittsburgh International Airport, piloting the KC-135 Stratotanker.

Her Son Has a Rare Brain Condition

Frey and Luhn were delivered devastating news when Frey was pregnant with their first child. An ultrasound revealed a major brain defect in their unborn baby. Though doctors advised them to terminate the pregnancy, the couple went ahead and Bennett Ryan Luhn was born in 2009.

Bennett has Dandy-Walker syndrome, a congenital brain malformation, and epilepsy. Besides physical and cognitive developmental delays, Bennett is prone to seizures. The journalist never made a secret of how their lives changed since learning about their son’s condition.

Because his head was too large, he had to be delivered via C-section at 35 weeks. He had brain surgery as soon as he was born.

The distraught parents feared they didn’t have long with their son. So they called a photographer to capture Bennett’s brief time with the family. Bennett, however, defied all odds and pulled through.

He has survived several surgeries and unexpected visits to the hospital over the years. Not wanting to give up their proximity to the Children’s Hospital of Pittsburgh of UPMC, the Luhns renovated their home to make it more convenient for Bennett and his wheelchair.

A post shared by Pittsburgh Magazine (@pittsburghmagazine) on Jan 5, 2016 at 8:30am PST

The community, nonprofits, family, and friends helped the parents. Besides serving as the architect, Jason also constructed parts of the home between deployment.

The parents have documented Bennett’s many milestones with the help of the professional photographer, including his first birthday and his first day at school when his father was deployed in the Middle East. His biggest milestone was becoming a big brother when the youngest Luhn, Marena, was born in 2011.

Kelly started Building for Bennett to help out the families of children like Bennett. He is the star of WTAE after being featured in numerous segments with Frey’s colleagues.

In January 2017, Frey felt a lump in her breast that was not there when she had a mammogram a few months prior. After telling her husband about it, a diagnosis confirmed she had breast cancer.

Frey announced her diagnosis on air to Channel 4 viewers and received an outpouring of support. She kept her fans updated with her surgery and chemotherapy through Facebook. She even shaved her head in a Facebook Live. (Luhn received permission to get out of a scheduled deployment and also shaved his head to match his wife.)

Bye bye hair! The moment has arrived. Yep-It's time to shave my head and THIS is for everyone who has ever had to go thru losing your hair during chemo. So, we're having a clipper party. Join the fun…and fight cancer like a girl!!!!

Frey continued to work throughout her treatment. A local business fashioned a wig for her to wear on air that looked like her real hair. Despite viewers saying they’d love to see her without a wig or cap, Frey didn’t want her hair to distract from the news.

Kelly Frey has since completed her treatment. She cut and styled her hair that had grown back, and dyed the gray curls to her original blond tone.

Her work as a journalist and her inspiring persona for supporting causes close to her have earned her recognition in the form of awards like the Pittsburgher of the Year 2017 and the Gracie Award in 2018.