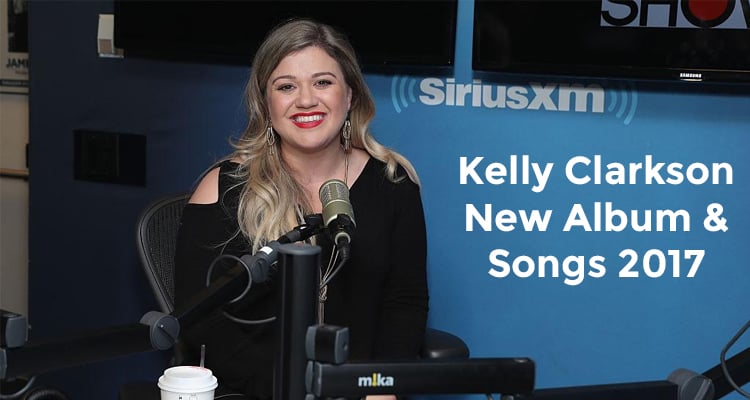 In June 2016, Kelly Clarkson left RCA Records (her label since winning American Idol) and signed with Atlantic Records. Since then, we’ve been waiting to see what new music Clarkson is coming out with!

It’s been a long time since Kelly Clarkson’s seventh studio album, Piece by Piece came out, and it has been almost a year since her collaborative track, “This Is for My Girls” with former First Lady Michelle Obama. In June 2016, the first American Idol winner had signed a long-term worldwide deal with Atlantic Records after leaving RCA Records. Following the move to the Warner Music Group’s label, Clarkson announced that her first order of business would be recording a new album. That’s good news for us! Here’s everything you need to know about the new songs and new album by Kelly Clarkson in 2017.

RCA had been Kelly Clarkson’s first label since winning season 1 of American Idol in 2002. Though she spent more than a decade with the label, her relationship with the RCA has been rocky. The release of her 2007 album, My December had been contentious when Clarkson had taken creative control over the production and co-wrote most of the songs.

My December caused strain between Clarkson and former RCA CEO, Clive Davis, who wasn’t pleased with the lack of professional production input in the album, and wanted her to re-record tracks with a more mainstream appeal. Clarkson refused and released the album which got great reactions and made it to No. 2 on Billboard. But Davis had refused to executive produce the album, and My December had no promotion from RCA. Despite the commercial and critical success of the album, Clarkson apologized to Davis.

Things weren’t all that good between the singer and the label after that. Clarkson had referred to her contract with RCA during her move to Atlantic. “After winning American Idol there was an arranged marriage that occurred that sometimes worked out and sometimes resulted in the hardest experiences of my life,” Clarkson said in a Facebook live video. She also made sure to thank RCA for their hard work for more than decade.

Following her move to Atlantic Records, Kelly Clarkson revealed her new album would be inspired by soul and R&B music. “They’re down to make whatever kind of record I’m into,” she said about her new label. “While we’ve always had soulful influences on my records, we’ve never actually made a soulful record. That is what Atlantic Records and I are about to do,” added Clarkson. We’ve heard her try different techniques, like her darker themes in My December, and even pop covers of Rihanna and Radiohead. So, it will be exciting to see some rhythm and blues mixed with soul in her new album! 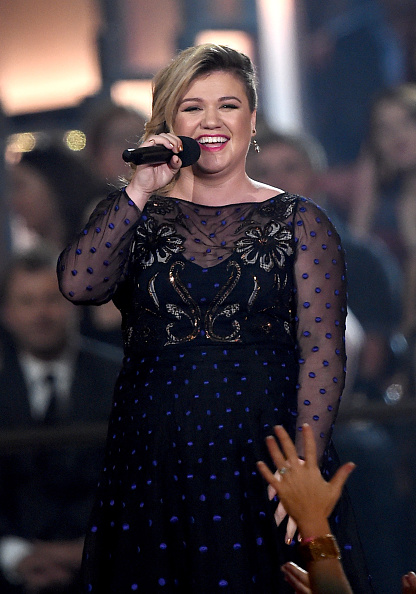 In an interview with People in November, the 34-year-old described the upcoming album’s new sound as “soulful urban pop” and not “rock pop” as fans are used to hearing from her. “It’s very much my personality,” she said. “I think it’s very much what people expected from me off of watching me on Idol.”

Other than the “soulful urban pop” feel of the new album, there’s no word about the name, release date, or tracklist. There’s still a little wait before we get to learn more about Clarkson’s new album. However, she did say she’ll be dropping a single soon and revealed a tentative date, too. “We are hoping the single will be in April, and then the album in June,” said Clarkson. So for now, it’s a wait for April before we can get a listen of what Kelly Clarkson’s new album has in store for us. 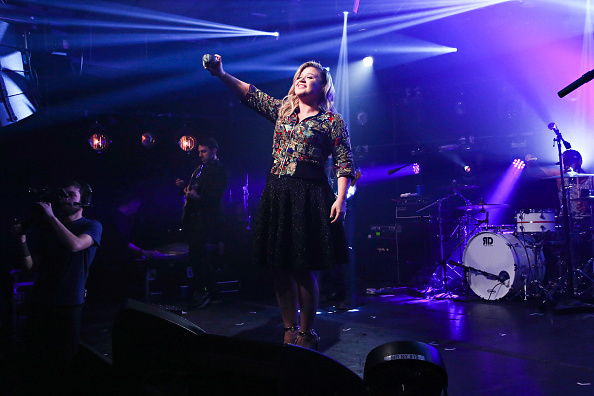 Clarkson Lends Her Voice to Movies

Even if there’s a wait before Clarkson’s new album, the “Stronger” performer will be lending her voice to a few films. Clarkson revealed on her Instagram and Twitter that she has collaborated with Aloe Blacc to release a song for the upcoming drama, The Shack. The film starring Sam Worthington and Octavia Spencer will release in March this year. Before that, Clarkson and Blacc have added their song, “Love Goes On” to the movie’s original soundtrack available for pre-order.

In the meantime, Kelly Clarkson is joining the star-studded cast of the animated movie, The Star. Her co-stars include Kristin Chenoweth, Tyler Perry, Tracy Morgan, Zachary Levi, Oprah Winfrey, and many more for the movie due to release in November 2017.