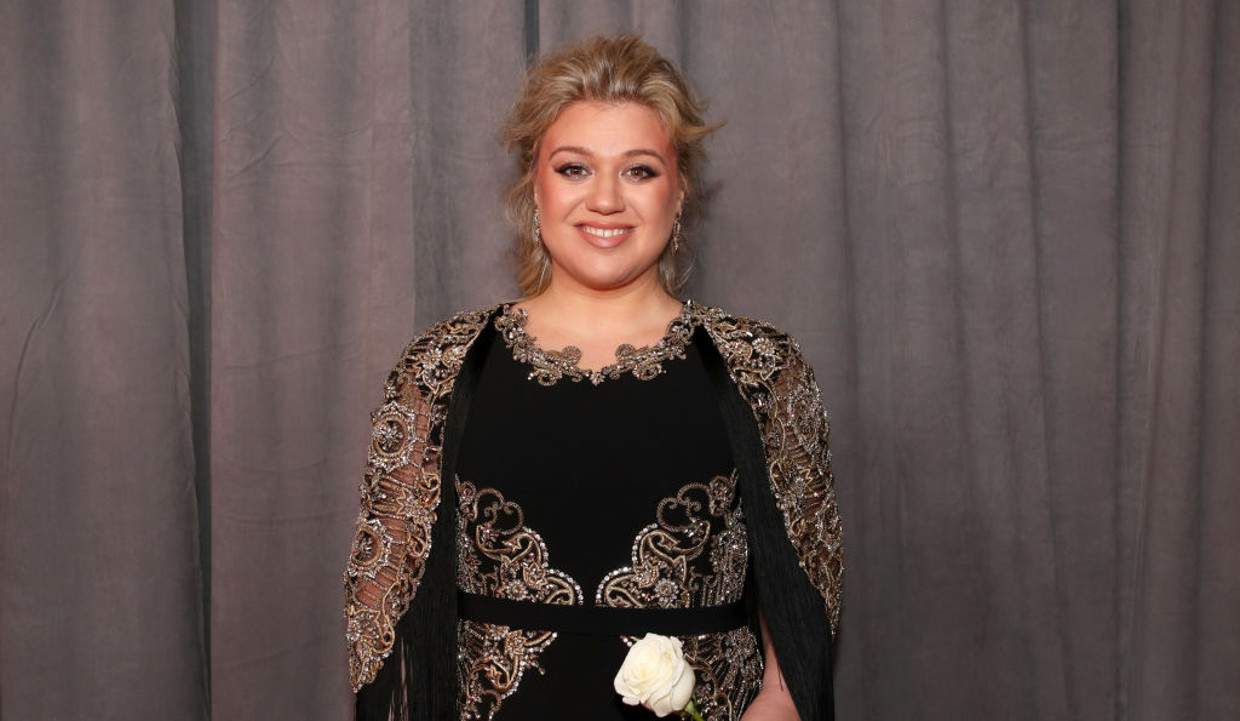 Kelly Clarkson first found fame as the first winner of American Idol before launching a highly successful career. Today, she’s a major star with millions in album and singles sales, and a net worth of approximately $28.0 million. Clarkson is now a judge on The Voice 2018, where she’s locking horns with fellow judge, Blake Shelton.

As we typically see on The Voice, the friendly camaraderie of each judge can quickly turn into a mini fight. Especially when it comes to choosing talented singers to be on their teams!

This season, it looks like Blake Shelton and Kelly Clarkson are in it to win it.

In fact, Shelton told People, “Make no mistake; Kelly is my friend. But when she’s on this show, she is my enemy.”

Clarkson isn’t pulling back her punches either. She said that she loves being a “threat” to the country singer.

Her husband, Brandon Blackstock, who happens to be Shelton’s manager, is keeping away from the on-show feud and not taking sides.

Clarkson said about him, “He’s like Switzerland. I always do say though that at least I put out —so unless he’s doing something I don’t know about, I should win!”

Fans of Kelly Clarkson and The Voice 2018 are curious to know more about her financial situation. Her net worth in 2018 is estimated at a healthy $28.0 million and growing, as her albums and singles continue to notch up sales all over the world.

Kelly Clarkson’s Net Worth in 2018 Compared to Other Singers

Kelly Clarkson rose to fame after winning the inaugural season of American Idol in 2002. This got her a record deal with RCA Records.

Since then, Clarkson released several high-quality albums like Thankful, Breakaway, My December, All I Ever Wanted, Stronger, Wrapped in Red, Piece by Piece, and Meaning of Life.

Some of Clarkson’s songs that made her a fan favorite include, “Before Your Love,” “A Moment Like This,” “Miss Independent,” “Behind These Hazel Eyes,” “Because of You,” “My Life Would Suck Without You,” “Stronger (What Doesn’t Kill You),” and “Heartbeat Song.”

The singer sold more than 25 million albums and 36 million singles worldwide, with 27 singles hitting Billboard charts. Three of them made it to the No. 1 spot.

The country star also made money from her forays into film, television, and writing children’s books.

All Focused on The Voice

Right now, Clarkson is focused on winning The Voice 2018. She says that Blake Shelton inspires her with his actions—even though he mostly jokes around.

Kelly Clarkson is just 35 years old. Given her achievements so far, there is no doubt that she will continue to delight listeners all over the world.