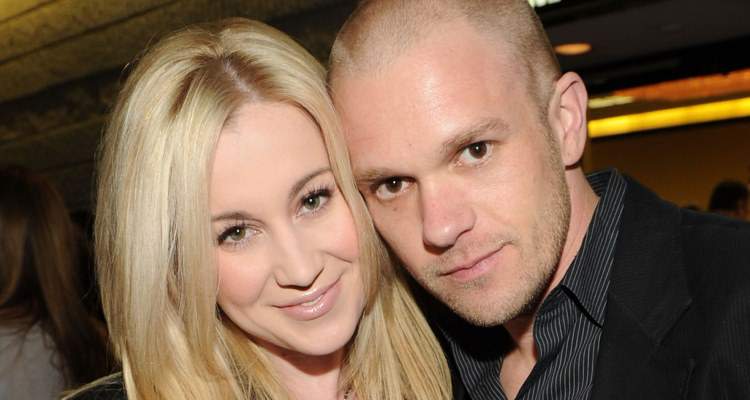 In case you missed it, Pickler & Ben has been renewed for a second season! This means fans will get to see more of country singer, Kellie Pickler and TV personality, Ben Aaron on Nashville’s favourite talk show! Since the announcement, fans want to know more about Kellie Pickler’s husband, Kyle Jacobs. If you want to learn more about the singer, then have a look at our Kyle Jacobs wiki.

Who Is Kyle Jacobs?

Kyle Jacobs, age 44, was born and raised in Bloomington, Minnesota and he’s a huge fan of the Minnesota Vikings football team. Kyle Jacobs’ net worth is estimated at $10.0 million and he is best known for his album, Legitimate Grape. Kellie Pickler and Kyle Jacobs got married on January 1, 2011 in the Caribbean.

If you’re interested in seeing more of Jacobs, then you can head over to his personal Instagram account. He has 17.3k followers and over 100 posts about his life, which of course, involves several candid pics of his wife. You can also check out Kyle Jacobs’ Twitter account, or send him direct messages on either.

SO stoked about tonight's episode of #ILoveKP ! @cmt at 11/10CST…it's clear in this picture @kelliepickler and I aren't having any fun at all…:) #ILoveKP

The hit reality TV show may be on hiatus right now but it’s completed three seasons so far, starring the artist couple. In an interview with CMT, Jacobs and Pickler talked about the show, after season 1 had done so well for them.

Is it just me or does someone, aka @kelliepickler , look guilty in this picture? Find out why on a new episode of #ilovekp on @cmt tomorrow night at 11/10CST…!!! Gonna be fun!

“The world was introduced to me and my story on reality TV, on American Idol, and a lot of people related to it, I think,” said Pickler, when asked what it was like to let fans into her home. “So opening our home up wasn’t much different. Of course, you set boundaries and there are things that you have to keep private, but there are things that are great and fun to share with the world, too. We have fun, we have great people in our lives, we laugh, we love and we have a good time, so it was neat to share that with the world.”

For Jacobs, being behind the scenes is more comfortable, as opposed to his wife, who got her start in front of it, on American Idol.

“I’m used to being behind the scenes. As a songwriter and a producer, I’m not on the big stage like Kellie has been for so many years. So, this was a little tricky for me to have a camera in front of my face.”

He added, “But what made it easy is that we were just us. That’s what we wanted to accomplish, so it wasn’t too hard.” Fans of the show simply love the dynamic into the adorable couple and are still hoping to hear news of the show’s return.

Jacobs has completed seven USO tours and is always supportive of the American troops for their service. In an Instagram post with his wife, he proudly wrote that she was a badass on one of their tours in November 2016.

These two are as adorable on camera as they are off and we’re just happy to see these two doing so well together. Congrats again, Kelly!