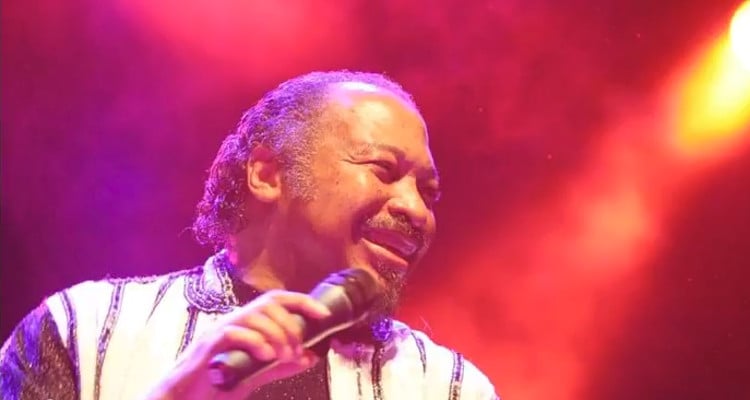 Legendary singer of the 1970s and one of the main members of the disco/funk band, Heatwave, died on October 29, 2017. The announcement was made by his daughter, Lisa Wilder, through an Instagram post. Read everything you need to know about his life’s journey, including Keith Wilder’s cause of death.

Bandmate and Wilder’s cousin, Billy Jones said that “he was suffering from health issues and died in his sleep.” No other cause of his death has been disclosed. He died at the age of 65.

Read on to know more about the late singer in Keith Wilder’s wiki.

It all started with Keith’s late brother, Johnnie Wilder Jr.’s nightclub performances in Germany when he served in the U.S. Army and based in West Germany. Later, when he moved to the U.K, he met the late Rod Temperton.

In 1975, along with legendary songwriter Rod Temperton, Keith Wilder, and his late brother, Johnnie Wilder Jr., they formed the band, Heatwave. Shortly after, they signed with GTO Records in 1976. They recorded six studio albums between 1975 and 1988.

Heatwave created some era-defining hits and some classic samples for the subsequent generation of hip-hop producers. Some of their songs include “Boogie Nights,” “Ain’t No Half-Steppin,” and the beautiful ballad, “Always and Forever.” But, the most popular of Keith Wilder’s songs was “The Groove Line.”

Even after his brother’s paralysis, Wilder and the rest of the band continued to tour and record, until they decided on officially disbanding at the end of the ’80s. Later, during their reunion tours, Wilder served as the only original member of the band.

There are hardly any details available about his personal life, but we do know that Keith Wilder’s wife was Linda Wilder and that he has four children. His daughters, Lisa and Tami, are a part of the band, Twisted Royalty.

Wilder’s mother is Lucille. Although the information on his family and personal life is limited, we are under the impression that this is one big, close-knit family.

Keith Wilder’s net worth is not known.

Music is timeless, and Keith Wilder managed to contribute to this infinite art through his songs.

Earlier on, when he was questioned about making music, he said, “From Heatwave is your heart. If your music is where your heart is, and you put your whole heart into, it will come out the way your heart is as a person and a human being. Johnnie and myself, we kept our music in a vein that also was a pure, clear picture and representation of what we were like, and what we were about. And we kept our music that way. We just kept it real and kept it pure.”

Wilder’s words are truly inspirational. And, although it’s tragic that he isn’t with us anymore, his music will always be eternal.