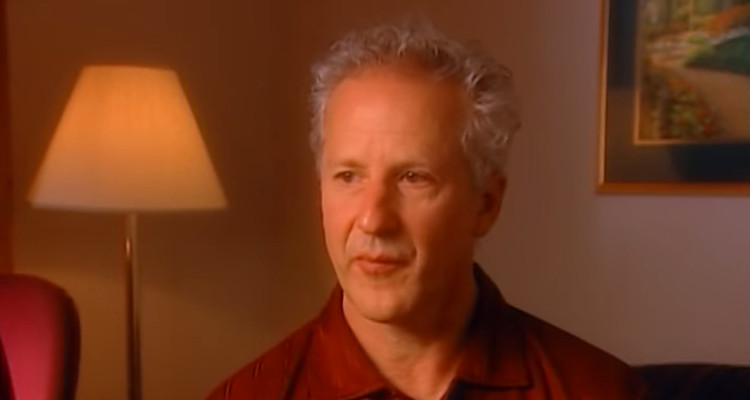 Nothing lasts forever! Neither did the innocence of Keith Thibodeaux who played Little Ricky in the classic 1950s show, I love Lucy. He grew up to join a rock band and had a stint with drugs and alcohol before turning his life around. He wrote an autobiography and now supports his wife in running her own dance company, Ballet Magnificat!

Remember the actor who played Little Ricky on I Love Lucy, the iconic television show from the 1950s? It was Keith Thibodeaux, the child star who became the darling of the nation after appearing on the show. He was credited as Richard Keith for the show because it was assumed that the name “Thibodeaux” would be too difficult for the average American viewer to pronounce. So where is Keith Thibodeaux now? People are curious to know what he has been up to so we have some details from Keith Thibodeaux’ wiki.

Born on December 1, 1950, in the United States, Keith Thibodeaux’s age is 66. He went to schools like St. Victor’s Elementary and St. Jane Frances de Chantel before attending Notre Dame High in Sherman Oaks for two years. It was around this time that his parents got divorced, and he went to Lafayette, Louisiana, with his mother and his siblings to start a new life. As a child, he acted in shows like I Love Lucy and The Lucy-Desi Comedy Hour and gained popularity for his role as Little Ricky. He also appeared many times on The Andy Griffith Show between 1962 to 1966 and had small roles in other popular television shows.

Also Read: “Twin Peaks” Recap: Episode 8 and What You Missed

The End of Innocence

Thibodeaux was drawn to music from a young age and started playing drums when he was three. He graduated from Lafayette High School and spent his time playing drums in various rock as well as rhythm and blues bands. He attended college for a short while where by his own admission he “majored in drinking beer and playing pool.” He then joined a band called David and the Giants and started touring with them. In 1976, he met a ballet dancer named Kathy Denton in Jackson Mississippi and soon married her. Keith Thibodeaux’ wife was a ballet dancer from Mississippi who won a Silver Medal at the International Ballet Competition in 1982.

Thibodeaux had a few hits with David and the Giants but later developed a drug habit due to which he had to leave the band. He floundered for a while but then went through an awakening which led him to become a born-again Christian in 1974. He joined the band again, and later converted his band members. They released albums throughout the 1980s and 1990s and developed their own fan following.

Thanks to his early acting career and later his music career, Keith Thibodeaux’s net worth is a modest $1.0 million. In 1990, he became the executive director of his wife’s company, Ballet Magnificat!

The couple has one daughter named Tara who is also a dancer and choreographer and, at one point, was an Atlanta Hawks cheerleader. Keith Thibodeaux has had an eventful life, and in 1994 released his autobiography, Life After Lucy. At 66, he is the last living regular appearing cast member from I Love Lucy. His life has been a long journey while living both under and away from the limelight. Though he did many notable things in his life, he has never been able to shake off the image of Little Ricky that people have ascribed to him. He is one of the last links to the innocence of a gone era, but Thibodeaux manages to carry the mantle lightly yet seriously.