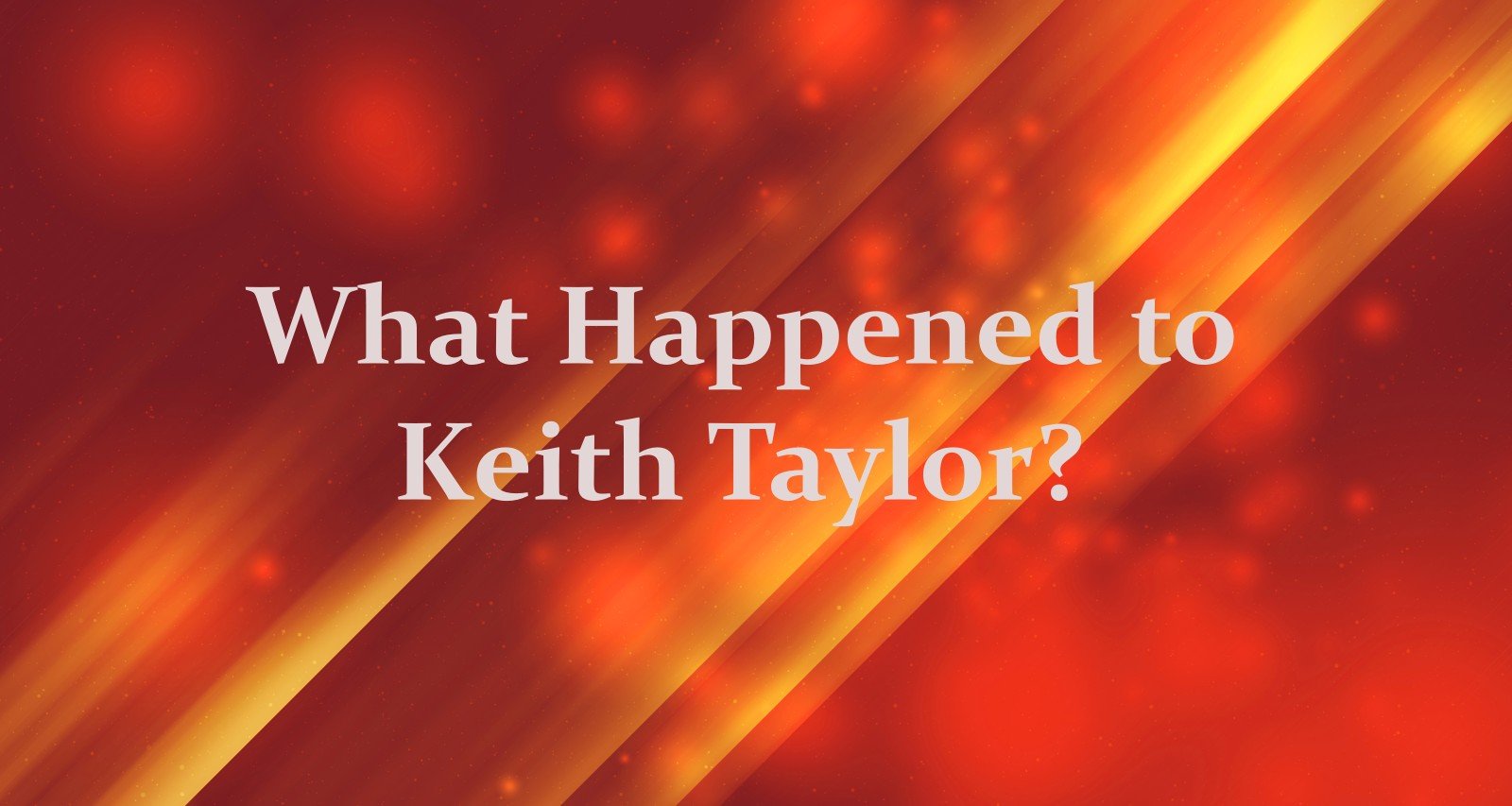 Residents of Tulsa, Oklahoma are saddened to hear that Keith Taylor, an anchor on KTUL-TV, is leaving Good Morning Oklahoma and the station. Taylor has been with the ABC affiliate for two decades, and his departure comes as a shock to them. They want to know why he is leaving or if he was let go. Taylor’s social media statement doesn’t reveal if he will be back on television again, either. Here’s what he said.

Keith Taylor, who has worked in Dallas, Louisiana, and North Carolina, came to Oklahoma’s KTUL-TV in 2000. He was a general assignment and sports reporter before he was added to Channel 8’s morning lineup in 2003.

He was a co-anchor on Good Morning Oklahoma on weekdays before his recent announcement. Taylor revealed to viewers and his social media followers that he will be leaving GMO and Channel 8 in March 2021.

Taylor’s statement revealed he was let go in a round of layoffs at KTUL. He is one of 10 people laid off in the latest round, but it’s unknown who the others are right now.

Taylor thanked his colleagues, his friends, and the viewers who reached out to him. While KTUL viewers are sad to see him go, they wish him well.

A father of five girls, Taylor hopes his colleagues who were let go and their families will overcome this setback. He also stated he doesn’t hold any ill will towards the station.

Given the circumstances he is leaving under, Keith Taylor’s future plans are currently unknown. His fans nonetheless hope he will back on television again. 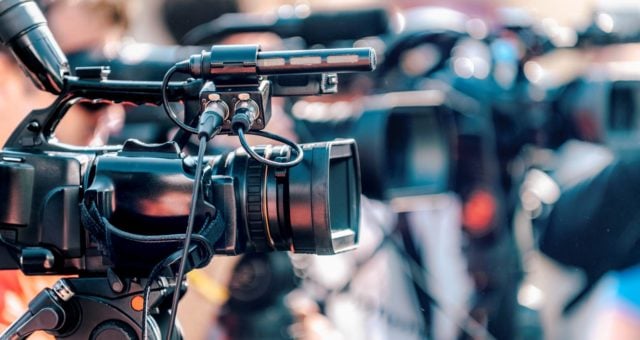 TV Anchor
Bryan Bachman Leaving WNEM: Where Is the Meteorologist Going Next? 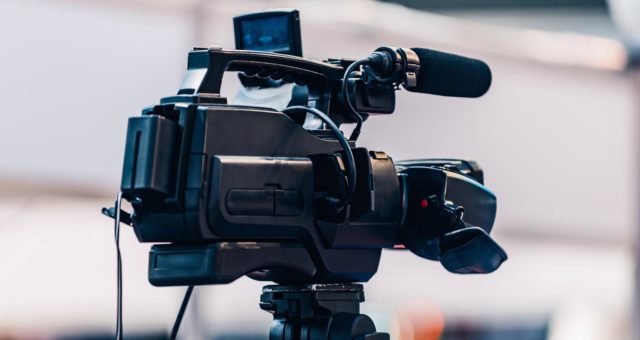 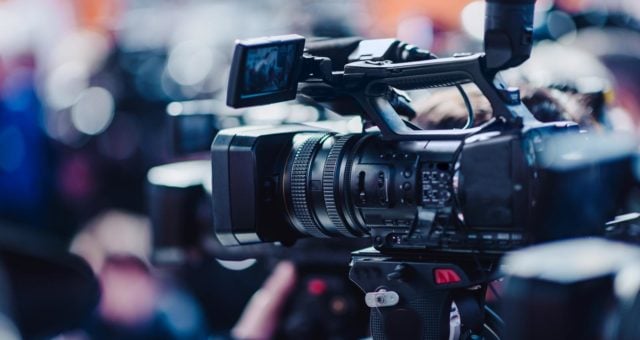 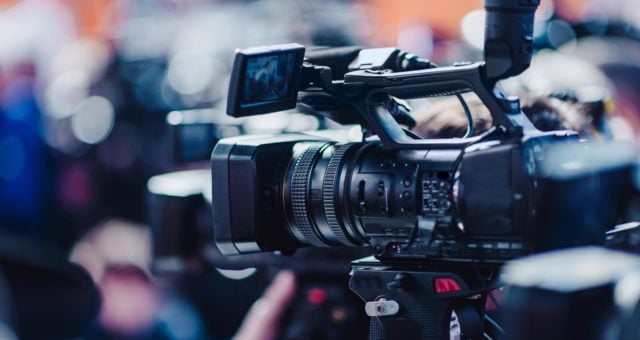 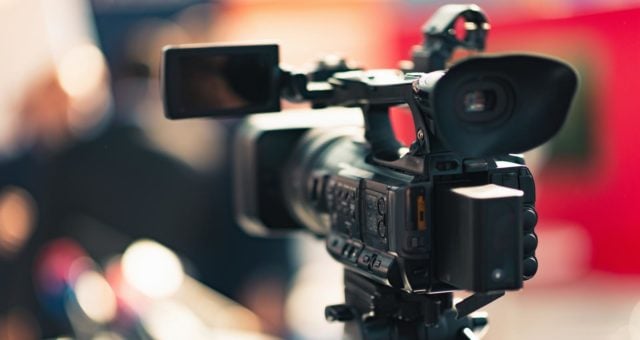 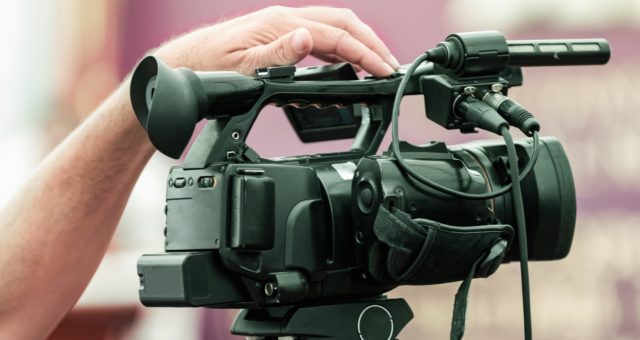