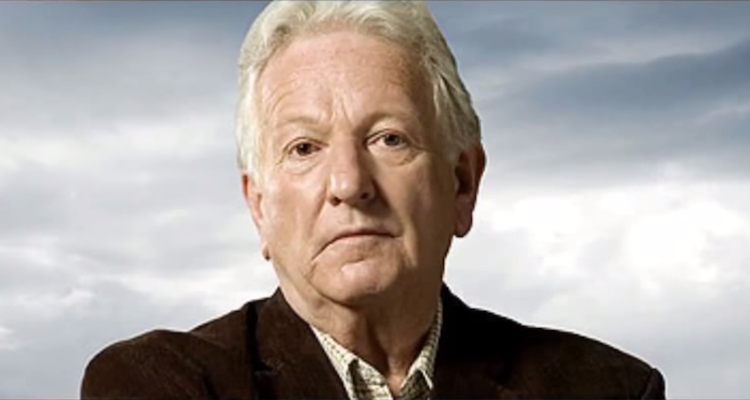 Duty Free star Keith Barron died at the age of 83 on Wednesday, and the news has made fans curious about Keith Barron’s cause of death. Check out our Keith Barron wiki for the details you need to know.

Best known for his starring role in the television series Duty Free and Coronation Street (the 1980s Yorkshire Television sitcom), Keith Barron died from a short illness. Details about Keith Barron’s illness have not been reported, but considering that it led to his death, some are speculating that it was very serious. Keith Barron’s wife, Mary, is survived by him–the couple was married for 58 years. If you’re wondering about Keith Barron’s kids, he has one son named Jamie who is also an actor. A statement released by Barron’s agent confirmed the reports of his death and spoke of his lengthy and successful career:

“He had a long and varied career which included The Nigel Barton Plays by Dennis Potter of which he was immensely proud, a Hollywood film The Land That Time Forgot, the television series Take Me Home, written by Tony Marchant and three series of Duty Free, the Yorkshire Television classic sitcom written by Eric Chappell in which he played David Pearce.”

Co-stars and fans have been reaching out to pay tribute to the actor and share their sympathies over his passing. One fan wrote, “Sorry to hear this. Keith Barron was a fantastic actor and elevated whatever he was in be it Duty Free or The Land That Time Forgot. Equally at home with drama or comedy and a big list of film and TV credits. A sad loss.” Another wrote, “RIP Keith Barron, who had a fair claim to being the king of 1970s Public Information Films. That stern voice was the soundtrack of many a daymare.”

Sunetra Sarker, a former Casualty actress, paid tribute to him on Twitter, writing, “So sad to hear of dear friend Keith Barron passing away. One of a kind. Guaranteed laughter. Shall never forget those days. Old school.” Elstree Studios Chairman Morris Bright wrote, “Deeply saddened at passing of the great actor Keith Barron. He was a good friend of the industry and of Elstree Studios. We knew he had been unwell. Last met him at Elstree in 2009. A true gentleman.”