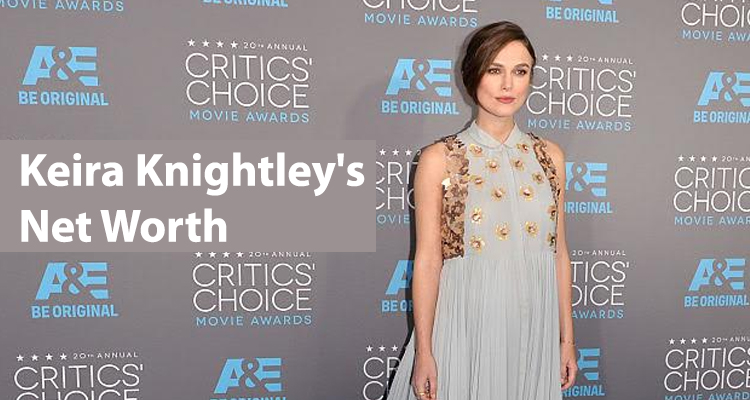 Keira Knightley is one of the finest actresses in Hollywood today. The 31-year-old star has earned a name for herself, thanks to her incredible acting chops and her stunning good looks. Here is everything you need to know about Keira Knightley’s net worth, which is $50 million.

Undoubtedly, Keira Knightley ranks among the most talented actresses of her generation and has amassed a large fan base, thanks to her down-to-earth demeanor. She has starred in several small-budget movies, as well as commercial films. She is a household name because of her stellar performances in movies like Pride & Prejudice and Love Actually, but is perhaps best known for her role in the Pirates of the Caribbean series. Naturally, the beautiful actress has earned a vast fortune during her successful career, including her rumored personal allowance of a relatively meager $50,000 per year. Keep reading to find out more about Keira Knightley’s net worth, salary, earnings, and how rich Keira Knightley is.

According to Forbes, Keira Knightley came in at second place on the list of highest-paid actresses in Hollywood in 2008. She was the only non-American actress to be featured with earnings of $32 million in 2007. Although Knightley’s salary to herself was reported to be only $50,000 a year, she has refuted the rumors saying, “It’s not true. I don’t know where that rumor comes from.” The Pirates of Caribbean series has been instrumental in increasing Keira Knightley’s net worth, as the successful film franchise grossed over $3.0 billion worldwide. For her memorable role as Elizabeth Swann, Keira Knightley earned a salary of $5.0 million. The Begin Again star is known to be quite the philanthropist, as she is the face of Amnesty International’s human rights campaign. Knightley’s notable charitable work includes donating her 2006 Academy Awards dress to Oxfam charity, where it fetched $4,300.

Knightley is famous for leading a relatively normal lifestyle compared to other celebrities, despite earning millions from a lucrative endorsement deal with Chanel’s Coco Mademoiselle perfume. In an interview she stated, “I think living an expensive lifestyle means you can’t hang out with people who don’t live that lifestyle. It alienates you. Some of my best, most hilarious times have been in the least luxurious places.” 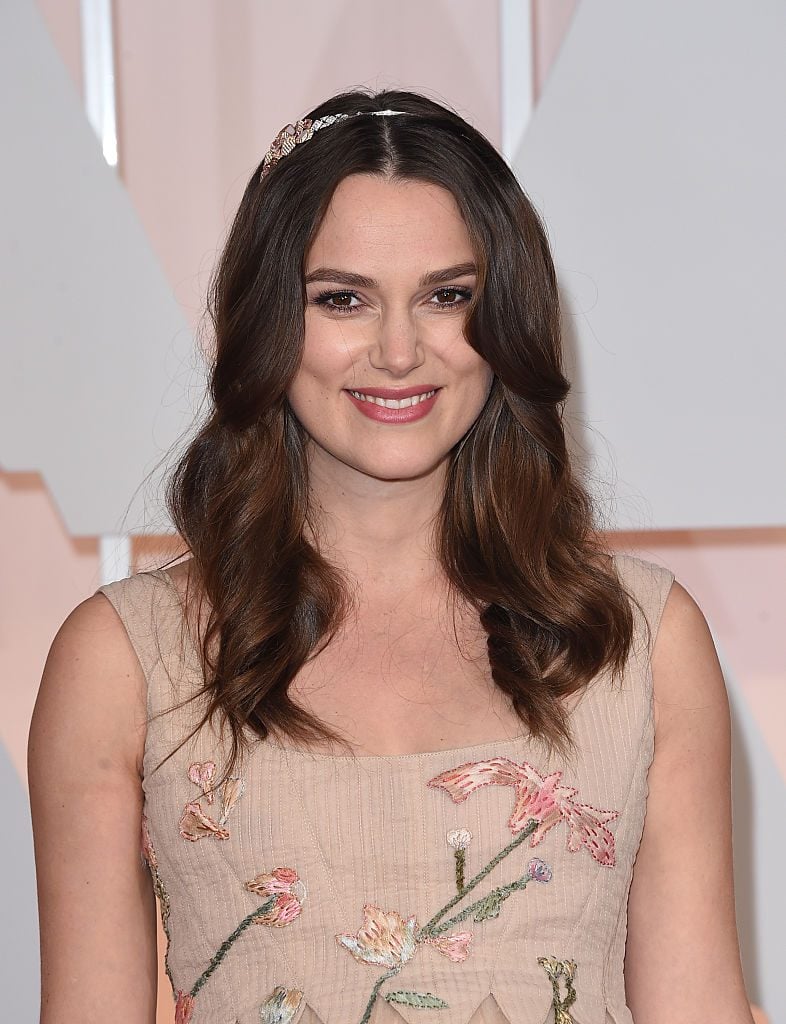 It seems that Knightley was born to be in front of the camera, as she made her film debut at the tender age of 10. Her mother is the actress-turned-playwright, Sharman Macdonald and her father, Will Knightley is a stage actor. Born and raised in Teddington and Richmond in London, Keira Knightly asked her parents for an agent when she was just three years old. Despite being diagnosed with dyslexia at six, Knightley overcame her disability and performed in several local amateur productions during her childhood. After attending Teddington School, she enrolled at Esher College, where she studied art, history, and English literature, but dropped out after a year to focus on acting full-time. 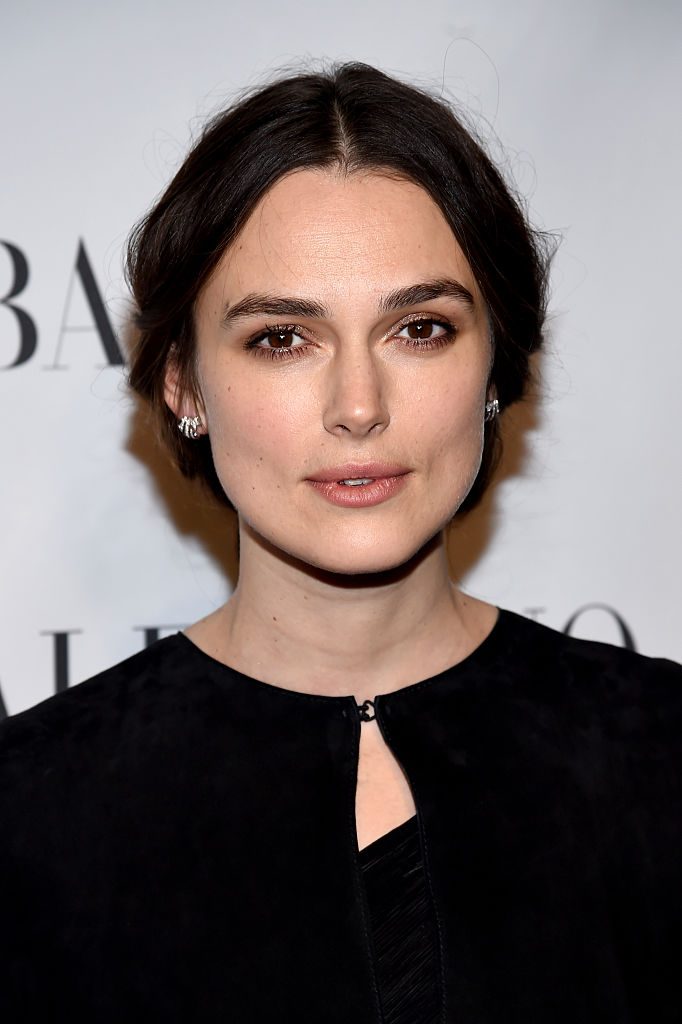 Keira Knightly kicked off her flourishing movie career with Star Wars: Episode 1- The Phantom Menace in 1999 and subsequently went on to appear in films like The Hole and Bend It Like Beckham. Apart from movies, Knightley is also a prolific stage actress and has been nominated for the prestigious Laurence Olivier Award for her role in The Misanthrope. She also acted in The Children’s Hour in London and Thérèse Raquin as her Broadway debut in New York City. She earned herself a reputation for being well-suited to period dramas, which are typically known for being challenging. Knightley’s phenomenal performances in Pride and Prejudice, Atonement, and A Dangerous Method garnered her plenty of praise, as well as Academy Award and Golden Globe Award nominations.

Most recently, Knightley was seen in The Imitation Game, Begin Again, and Collateral Beauty. In her personal life, Knightley is married to musician James Righton of the English band, Klaxons. The couple wed in the South of France in 2013, and Knightley gave birth to an adorable daughter named Edie in May 2015. 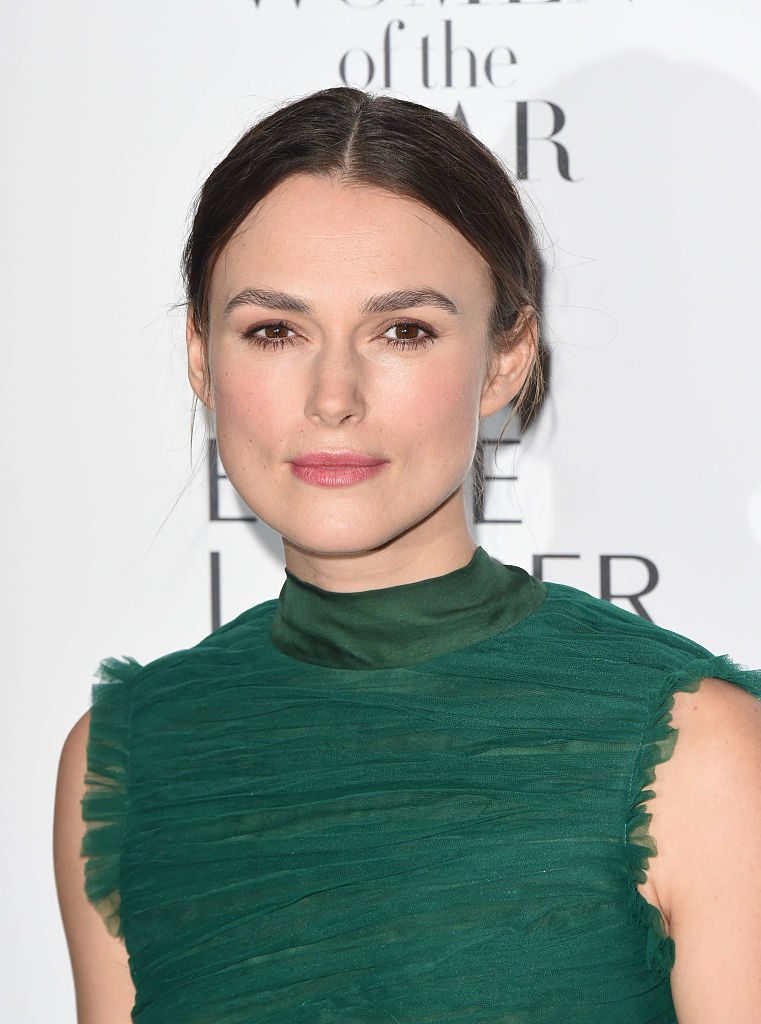