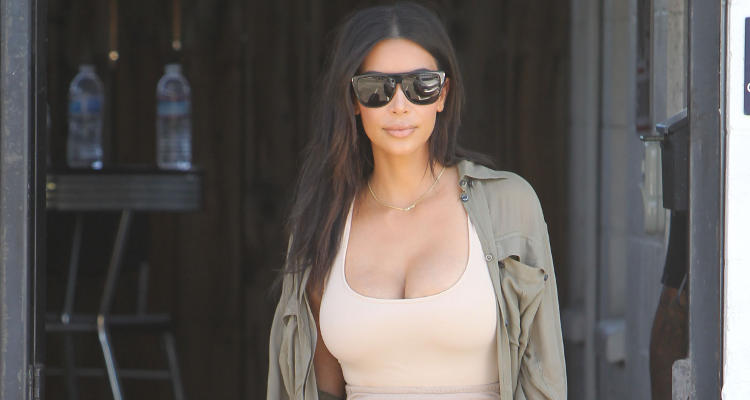 By now, everybody knows that the Kardashian sisters are furious with their brother Rob for getting engaged to Blac Chyna. They blasted Rob for doing this without informing them or “momager,” Kris Jenner. Kris is hurt that she gave so much to Rob, but he still didn’t have the decency to inform her of such a big decision. Khloe went to the extent of calling him a weak link and said that he had to be replaced. Harsh words indeed! And with everybody venting their feelings about Rob, how could Tyga not say anything? But alas, Tyga said uncharitable things about Rob Kardashian and Blac Chyna as well.

Everybody has seen Kim Kardashian defending hubby Kanye West in Keeping Up With the Kardashians season 12, episode 11. West called up Taylor Swift and told her that he was recording his single “Famous,” in which he referenced her. He says in the song, “I made that b*tch [Swift] famous.” West is telling everyone that he informed Swift well in advance and that she has no right to complain. West says Swift gave her the okay to his recording the song. After the release of the infamous song, Swift told the media that she did not given her permission at all. Kim responded by saying that she has released a video of a conversation between West and Swift where Swift gave her okay. Kim says that West is running this tape 24/7 because he wants no controversy.

Swift posted on Instagram that West never told her that he would be calling her “b*tch” in the song. She said West called her and informed her about referring to her in the song but never disclosed the “b*tch” comment. Kim is defending West saying that the tape of the phone call is totally authentic and that Swift is lying. Swift says the tape where he supposedly told her this is just not there: it does not exist.

It doesn’t look like this fight between West and Swift is going to end any time soon. Since the VMAs in 2009, when West interrupted her award acceptance speech, the feud has only gotten worse. With West reaching a new low, one wonders how much dirt will spew out from this fight. It looks like it’s going to be a lot, based on what has happened so far. Stay tuned to find out!