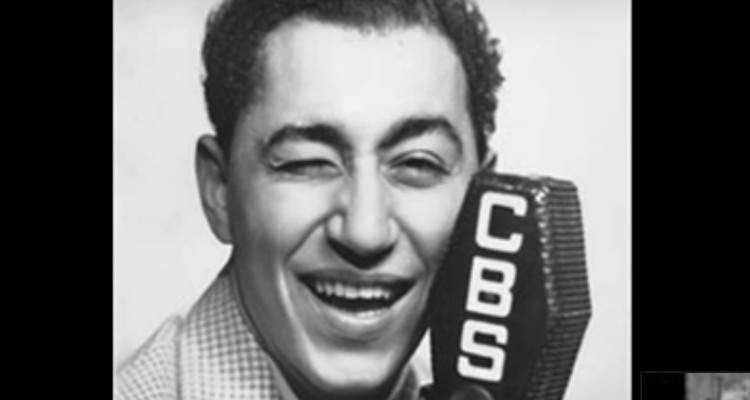 Louis Prima fell in love with jazz and pursued it throughout his life. His career ranged from the late 1920s to the late 1960s, during which he recorded many songs that went on to become classics. He did not hide his Italian roots, and his music broke boundaries. His musical partnership with Keely Smith was the stuff of legends, and he helped shape her career. Prima died after being in a coma for three years in 1978. With his death, a musical era came to a close.

Keely Smith was a pop and jazz singer, well known for her solo recordings and musical partnership with Louis Prima. She passed away on Saturday, December 16, 2017, while under a physician’s care in Palm Springs, California, at the age of 89. Keely Smith’s cause of death is reportedly heart failure. With her death, people remember Keely Smith’s ex-husband, Louis Prima, who had several hit songs created with Smith. Louis Prima was an Italian-American singer, actor, songwriter, trumpeter, and bandleader who created music from the 1920s to the late 1960s. Even though he was rooted in New Orleans jazz, swing music, and jump blues, he sampled various genres throughout his career. Here are some details from Louis Prima’s wiki.

Keely Smith on December 7, 1910, in New Orleans, Louisiana, to Angelina Caravella and Anthony Prima, Louis Prima’s age was 67 at the time of his death. His mother had a passion for music and encouraged him to play the violin, practicing at St. Ann’s Parish. Prima developed an interest in jazz when he heard musicians like Louis Armstrong play at Italian-American clubs like Matranga’s, Tonti’s Social Club, and Lala’s Big 25. He studied at Jesuit High School and Warren Easton High where he played in the school band. By 1928, Prima knew that he wanted to be a professional musician.

Prima struggled at the beginning of his career, often ending up with no money or no audience at his gigs, but he refused to give up. He played the Jefferson Parish, steamship Capital, and the Avalon Club. It was on the Capital that he met Louise Polizzi, who became his first wife on June 25, 1929. In September 1934, he began recording with a set of musicians called the New Orleans Gang, who played a combination of Dixieland and swing. They recorded songs like “That’s Where the South Begins,” “Long About Midnight,” “Jamaica Shout,” “Star Dust,” “The Lady in Red,” “Chinatown,” “Chasing Shadows,” and “Gypsy Tea Room.”

#HappyBirthday to Louis Prima, "The King of The Swing!" Born December 7, 1910 in New Orleans.

Thus began Prima’s music journey. He played with a seven-piece New Orleans-style jazz band in the late 1920s, a swing combo in the 1930s, a big band group in the 1940s, jump blues in the late 1940s, and as a Vegas lounge act in the late 1950s and 1960s. From the 1940s to 1960s, he experimented with musical styles like early R&B, rock n’ roll, boogie-woogie, and Italian folk music like the tarantella. Prima was never afraid to showcase his Italian roots and identity in his music.

Prima married five times and had six children; five daughters and one son. While his career as a musician was trailblazing in every way, Louis Prima’s family life was spotty and disorganized. He suffered a heart attack in 1973, which was followed by two years of headaches and episodes of memory loss. He was diagnosed with a brain stem tumor, suffered a cerebral hemorrhage, and fell into a coma after surgery. Prima never recovered and died three years later after moving back to New Orleans, the city of his birth and childhood. After Louis Prima’s death, he received a star on the Hollywood Walk of Fame on July 25, 2010, the centenary year of his birth. With his death, a golden era of heartfelt music has come to an end but he will live on in our hearts for all time.