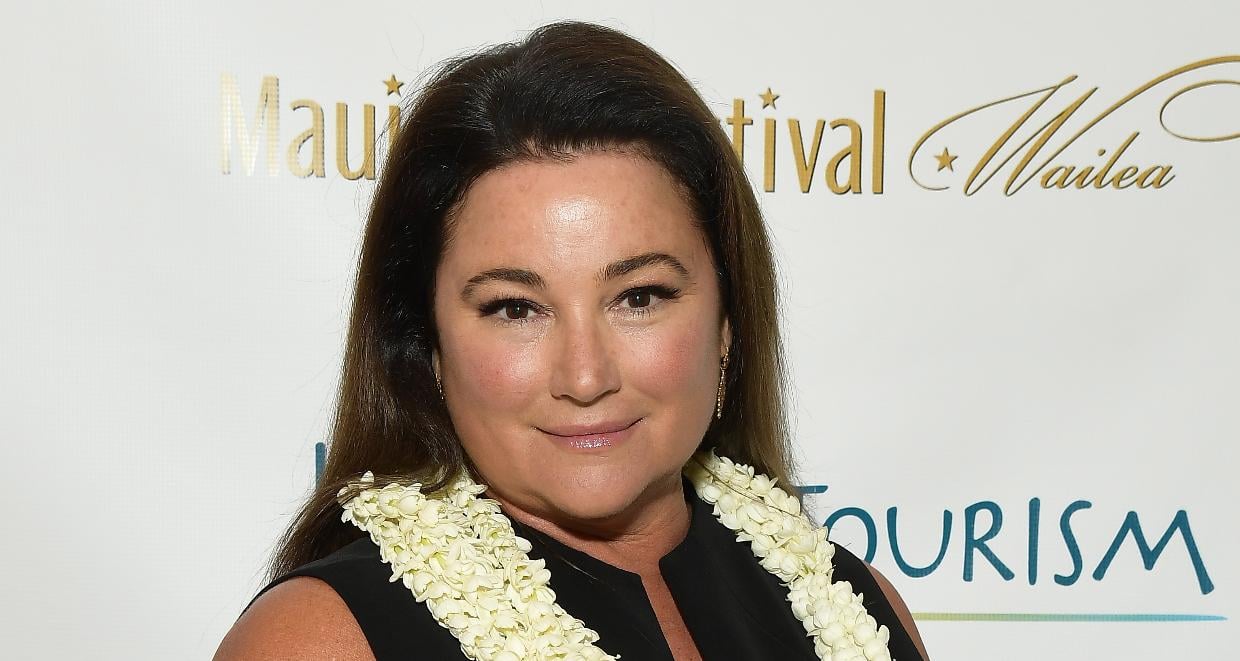 Pierce Brosnan can still make our hearts swoon. But the Mamma Mia star only has eyes for his wife, Keely Shaye Smith. Brosnan was reeling from heartbreak when he met the model-turned-environmentalist and fell in love. They’ve been together for years and are parents to two of the hottest models right now, Dylan and Paris Brosnan.

Pierce Brosnan has been enamored with his wife, Keely Shaye Smith, for 25 years now. The so-in-love couple has never shied from making romantic gestures in public—from holding hands while cycling together to lip-locking on the red carpet.

They are celebrating their relationship’s quarter-century milestone and 17-year wedding anniversary in 2018.

We’ve got details from Keely Shaye Smith’s wiki to celebrate their wonderful marriage.

They Met after He Lost His First Wife

In 1994, she met Irish-born actor Pierce Brosnan, who was recently widowed. He married Australian actress Cassandra Harris in 1980.

They have a son named Sean Brosnan together. And he adopted her children, Charlotte and Chris, from a previous marriage.

Harris appeared in the Bond flick, For Your Eyes Only, and hoped that her husband would portray James Bond.

She tragically passed away in 1991 of ovarian cancer. Four years after her death, Brosnan succeeded Timothy Dalton to be the next James Bond in GoldenEye.

The widowed Brosnan found solace in Keely Shaye Smith, whom he met on a beach in Mexico on April 8, 1994. They fell in love and got married at Ballintubber Abbey in Ireland on August 4, 2001. 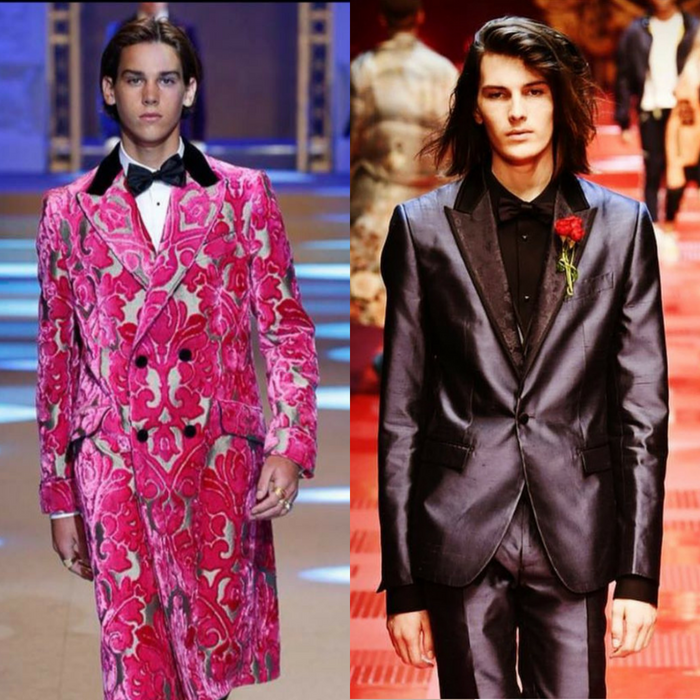 Smith is a mom to two boys with Brosnan and a stepmom to his older kids.

Dylan Brosnan (born January 13, 1997) and Paris Brosnan (born February 27, 2001) have ventured into the modeling world and are setting fire to runways all over the world.

All the Brosnan scions have ventured into showbiz.

She Was a Model, Actress, and Journalist

When Smith met the dream machine Brosnan, she was a journalist with modeling and acting credits to her name. She’s noted for her roles in Norman’s Corner (1987), The Opponent (1988), and General Hospital (1989).

Her diverse career includes working as a correspondent in broadcast news. Her most famous gig was as the correspondent of NBC’s hit primetime show, Unsolved Mysteries, from 1994 to 1997. She was also an environmental correspondent for ABC’s The Home Show.

In 2018, Keely Shaye Smith has turned to producing and directing the documentary, Poisoning Paradise. The critically-acclaimed documentary displays the threat native Hawaiians face due to the state’s growing pollution.

As an environmental correspondent, Smith was lauded for her groundbreaking work. This avid gardener has won two Genesis Awards and a Special Achievement Award at the 1991 Environmental Film Festival.

Both Smith and Brosnan are passionate about the environment. Their work in clean air and water campaigns, along with advocating ecological preservation and opposing environmentally damaging projects, was honored at the Jane Goodall Global Leadership Awards.

From 1995 to 2000, they worked with the Natural Resources Defense Council and the International Fund for Animal Welfare. They wanted to stop a proposed salt factory from being built at Laguna San Ignacio, Baja California Sur, Mexico, the last untouched breeding ground of the pacific gray whale.

They also successfully opposed the building of a natural gas plant off the Malibu coast.

The couple gave the media access to their wedding reception at Ballintubber Abbey for €463,000. They donated the money to build schools in Tibet. Their fairytale-like wedding pictures made the cover of Hello magazine.

Smith was once a glamour model and was known for her svelte figure when she stepped on the red carpet alongside Brosnan. She was rocking the post-baby bod in a wedding dress (that now gives us Kate Middleton vibes) six months after giving birth to Paris.

But over the years, celeb watchers have noticed her steady weight gain. Nosy bodies and critics have speculated the reasons for her increasing weight and made jabs at her.

The most vicious remark compared her to the plump, yet malicious, 007 villain, Goldfinger, among other Bond comparisons.
But this couple pays no heed to them.

In fact, Smith still rocks a bikini with panache while paparazzi snap away. And we’re sure that confidence comes from being married to the wonderful man who adores her, extra pounds and all.

According to the couple’s friends, Brosnan hates the nasty comments about Keely Shaye Smith’s weight. Curvy or not, he loves her nonetheless. And when she allegedly considered liposuction, Brosnan threatened her with divorce to stop her.

Sources say that Smith follows a healthy lifestyle to keep her weight in check. But her priorities are her family and activism.

Brosnan has spoken about their blissful marriage several times and said that he loves Smith’s “vitality, her passion.”

“She has this strength that I wouldn’t be able to live without. When Keely looks at me, I go weak,” gushed Pierce Brosnan.