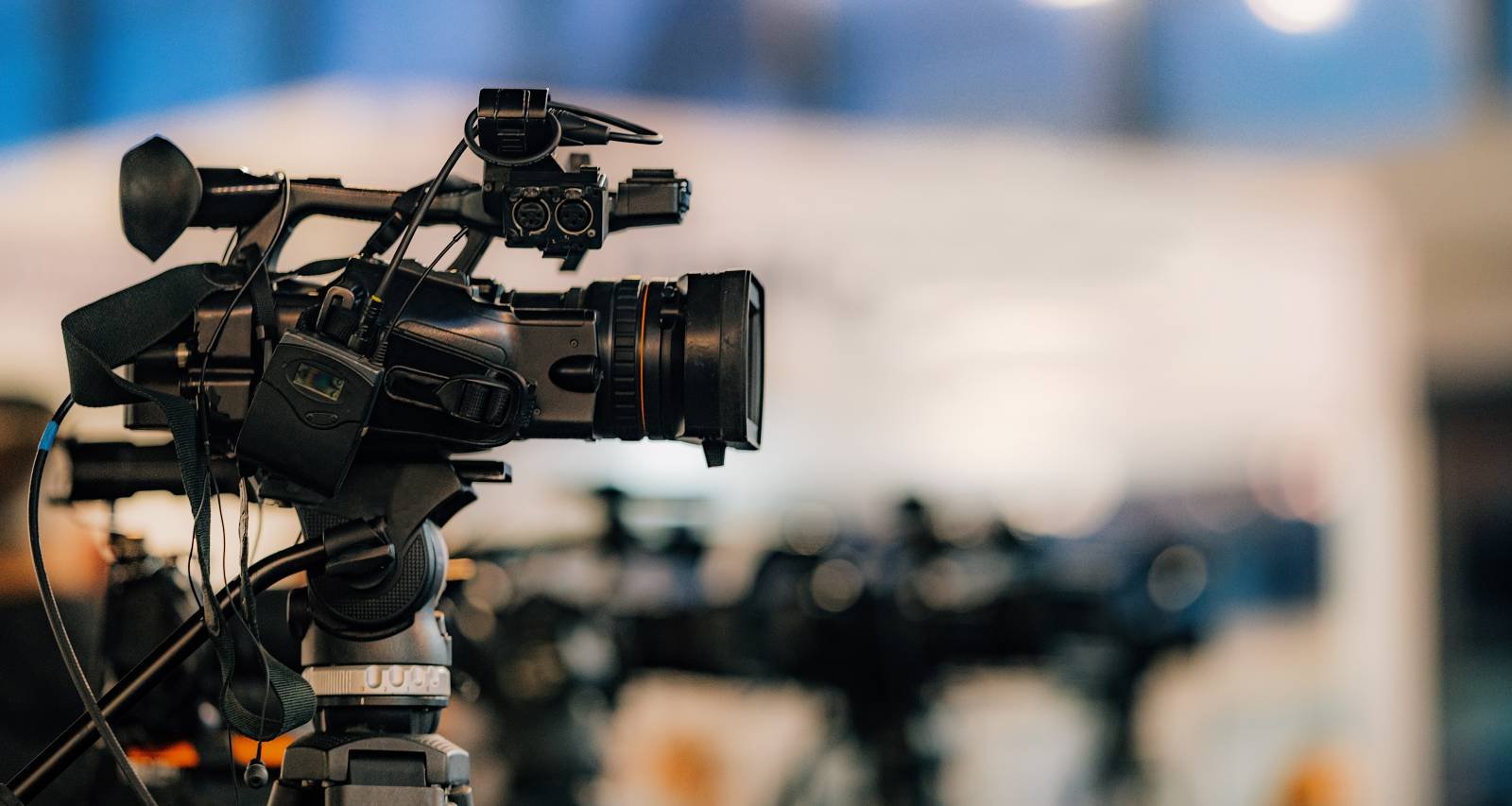 Keely Arthur is the recent addition to WRAL in Raleigh, North Carolina. With veteran anchor Monica Laliberte stepping back from her on-air role, the lineup changes at 5 On Your Side have seen Arthur promoted to lead reporter. She’s already done groundbreaking coverage since arriving in Raleigh, and is set for great things. For those who are only discovering this inspiring reporter now, we have her background in this Keely Arthur wiki.

Keely Arthur was born on May 13, 1990, and hails from Illinois. She grew up in a suburb of Chicago.

She is one of two daughters born to Dave and Tina Arthur. While her parents are in Chicago, her sister, Megan, is in Arizona.

Keely Arthur moved from her home state of Illinois to Wisconsin when she enrolled in the University of Wisconsin-Madison in 2009. She earned her bachelor’s degrees in journalism and history in 2013.

She began her career soon after in Wisconsin, initially as a fill-in anchor and general assignment reporter at WKBT News 8 in La Crosse.

From 2015 to 2020, Arthur was working with WISC in Madison. She started out as a reporter and later anchored the morning show on weekends.

Arthur moved on to North Carolina, where she has been part of the WRAL team since May 2020. While in Raleigh, she’s covered hurricanes, educational issues, the ongoing pandemic, and even got tear-gassed on air while covering the local protests in the aftermath of George Floyd’s death.

WRAL veteran anchor Monica Laliberte stepped back from broadcast for a corporate role this month. To fill the gap left by Laliberte, Keely Arthur was promoted to lead reporter of 5 On Your Side.

The journalist’s social media posts indicate that she is in a relationship. However, her boyfriend currently remains unidentified.