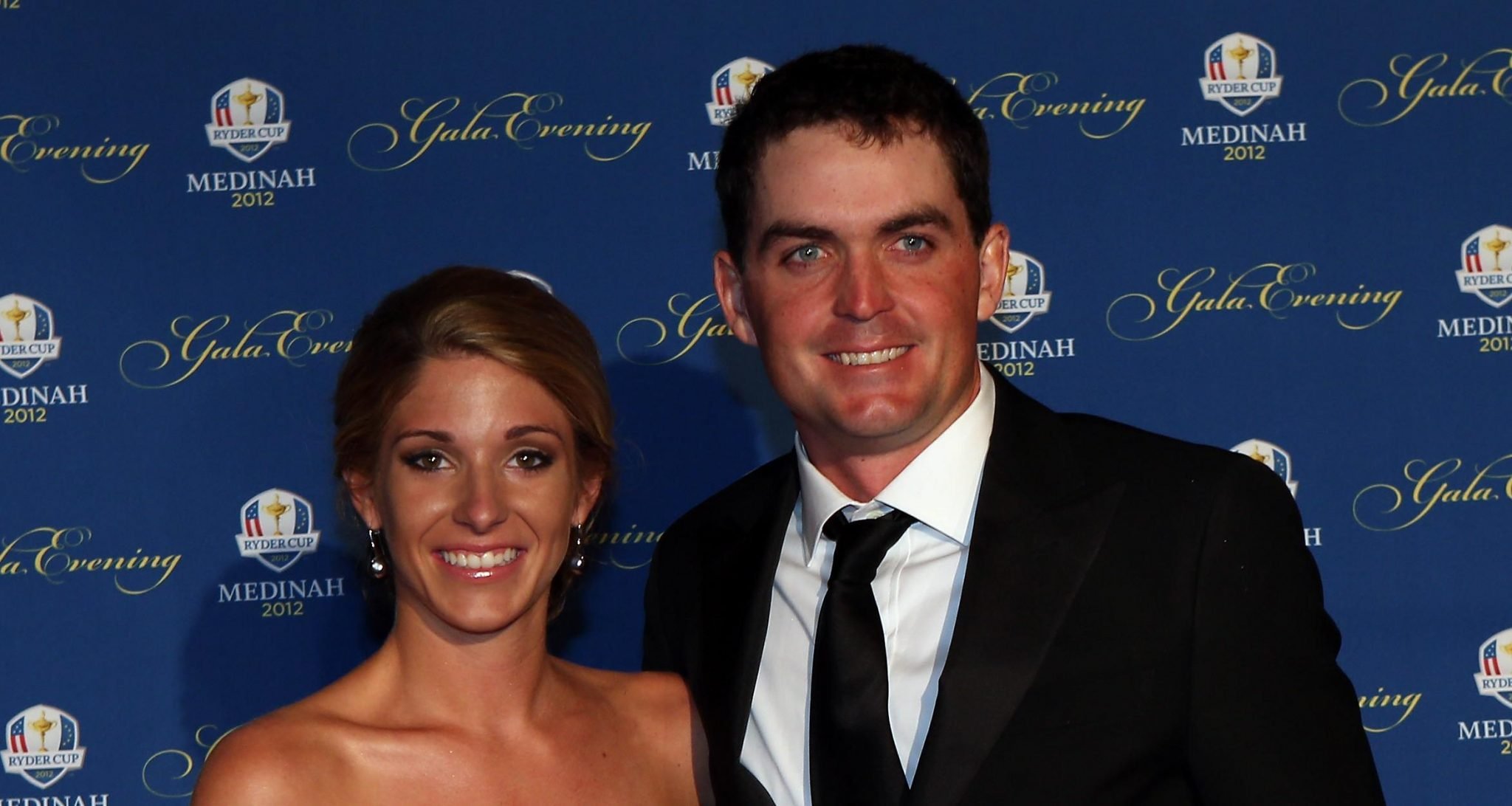 On Monday (September 10), professional golfer Keegan Bradley defeated Justin Rose and won the BMW Championship. Bradley is happily married to Jillian Stacey, who is quite supportive of her husband’s career and can be seen accompanying him on many of his tours. If you want to know more about Keegan Bradley’s wife, then take a look at our Jillian Stacey wiki.

Who Is Jillian Stacey?

Born on October 29, 1987, Jillian Stacey’s age is 30. She hails from White River Junction, Vermont and graduated from Hartford High School in 2006. She went on to attend Eastern Connecticut State University.

She’s a huge dog lover and works with several canine organizations. If you head over to Jillian Stacey’s Instagram, you’ll see many pics of her adorable mini Goldendoodle, Penny.

She Was Named One of the “Most Beautiful Women in Golf”

In 2015, Bradley left a cute note for Stacey asking if she would be his caddy for the Masters Tournament Par 3 Contest. Of course, she said yes to his request.

Although Stacey is not a professional player, she was named one of the most beautiful women in golf in 2015. Well, she definitely is, and she is very supportive of her husband’s thriving golf career!

Stacey’s mother is June Stacey, and her father doesn’t seem to be active on social media.

She has an older sister named Meggan Stacey Hester. She lives in Atlanta, Georgia and currently works as a fourth grade teacher at Trinity School.

Hester got married to Jaime Hester on July 23, 2016, and they have a son together named Owen.

Such a great time in #Boston! #celticsbaby

In an interview, Stacey revealed that she and Bradley knew each other for a very long time. They grew up 10 to 15 minutes away from each other in Vermont, and Stacey knew his sister very well.

Bradley and Stacey reconnected with each other because of their mutual friends, after she moved to Atlanta and began dating. Stacey would often travel with Bradley to his tournaments to cheer and support him.

They both share a love for sports, and their favorite teams are the Boston Celtics, the Boston Bruins, the Boston Red Sox, and the New England Patriots.

The couple dated for several years before tying the knot. Bradley popped the question to Stacey in 2015, and she shared the happy news on her Instagram.

Bradley and Stacey walked down the aisle on December 3, 2016. They got married at the Henry Morrison Flagler Museum in Palm Beach, Florida.

On Monday, September 10, 2018, Keegan Bradley won the BMW Championship by defeating Justin Rose on the first hole of sudden death. And of course, his lovely wife, Jillian Stacey, was there to support and cheer him on!