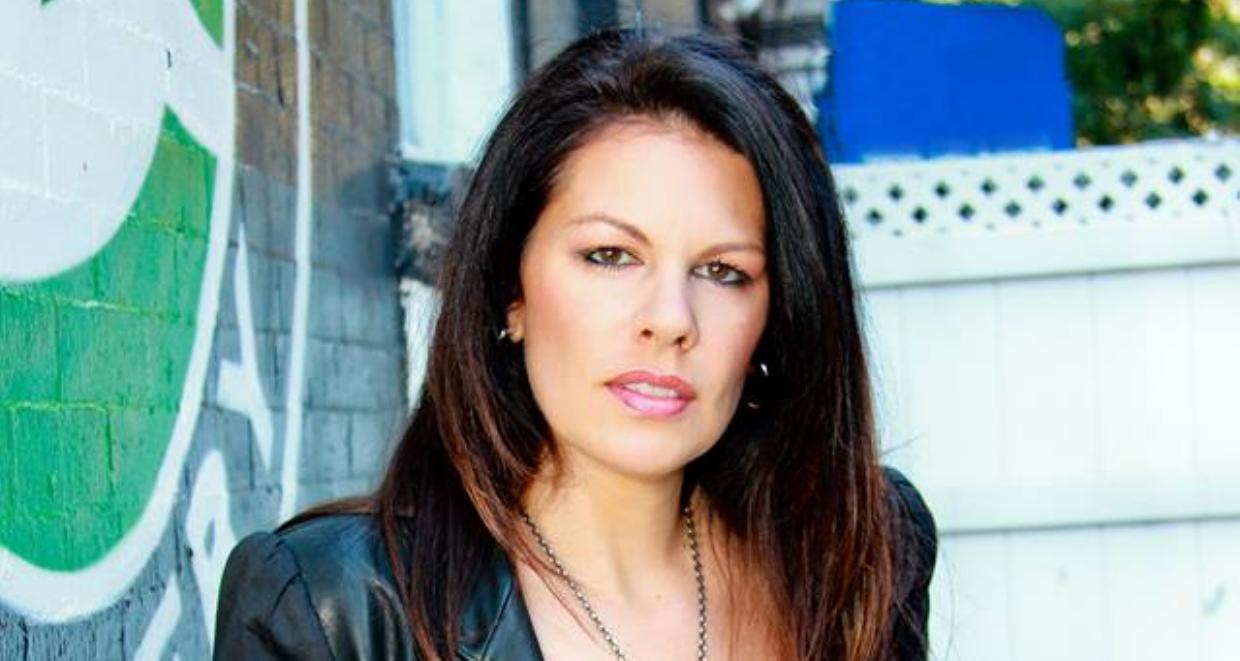 Kayla Riley certainly likes to keep herself busy. She is a SiriusXM broadcast radio personality and a fitness coach. If you want to know more about her, then have a look at our Kayla Riley wiki.

Her married name is Kate Wendell, and she is known by this name on Facebook. However, she uses the name, Kayla Riley, for work purposes.

She has a sister named Jennifer Klattenberg Eckenrode, who works as an events assistant manager at Ascension. Eckenrode is married and has three kids.

She was an exhibitor at the National Automobile Dealers Association Convention at the start of 2017. Currently, Kayla Riley is a SiriusXM Radio personality and host on Octane and Turbo.

Additionally, Riley is a health and fitness coach who pioneered “Find Your Inner Rock Star” events and Fit Rock Club. She motivates people to get off their couch and shape up. Details about her events can be found on her website. 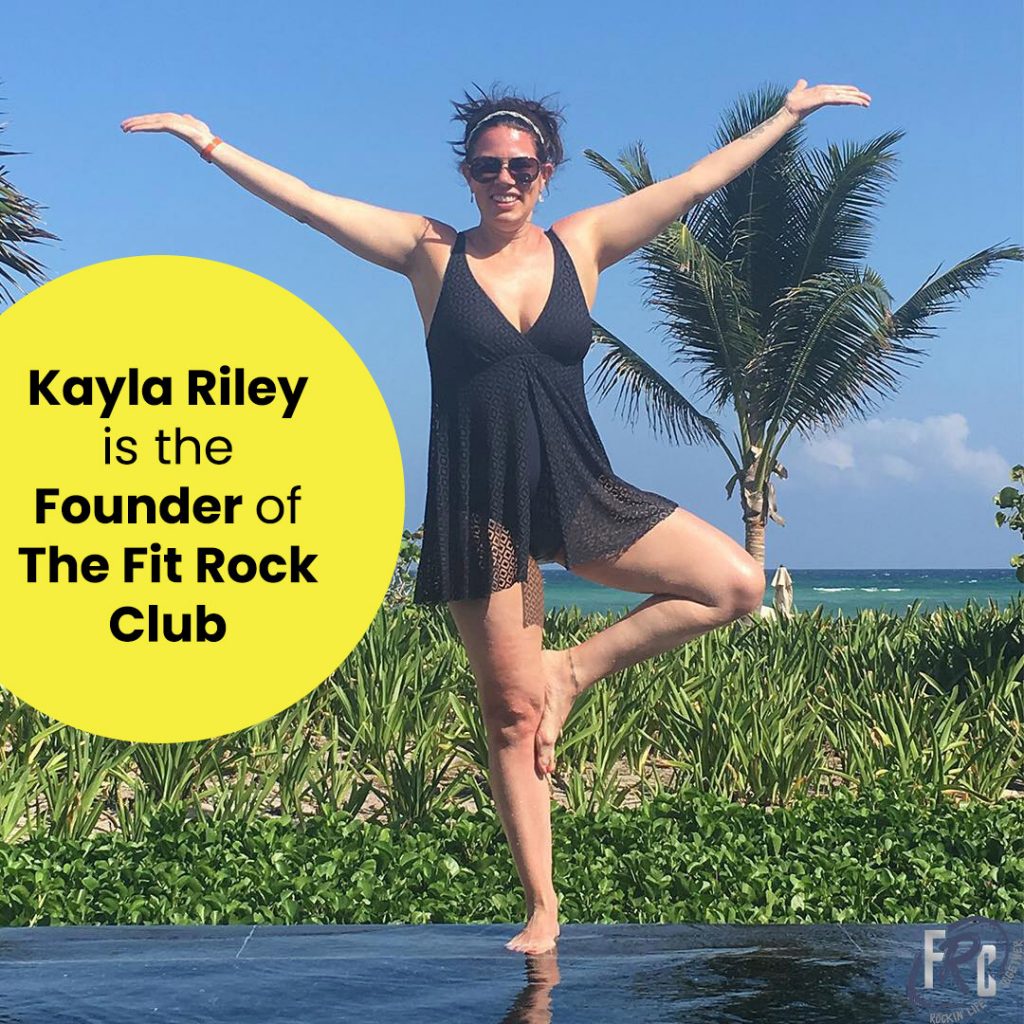 Kayla Riley’s Instagram has around 36.7K followers. She posts a lot of workout videos and she updates her account regularly.

Riley also has a YouTube channel where she uploads motivational videos and discusses nutrition plans and personality development.

Kayla Riley’s husband is named Tanner Wendell. He celebrates his birthday on June 1, and he is 32 years old.

Wendell is a community leader at Kate & Tanner and a coach at Fit Rock Club. He’s Riley’s media manager, and he also manages South Suburban Toastmasters.

In 2004, Wendell graduated from Grant High School. He then attended Southeast Community College and graduated with a degree in microcomputer technology in 2006.

He is originally from Grant, Nebraska, but he lives in Denver, Colorado. Wendell’s parents are Christy and Terry Wendell. 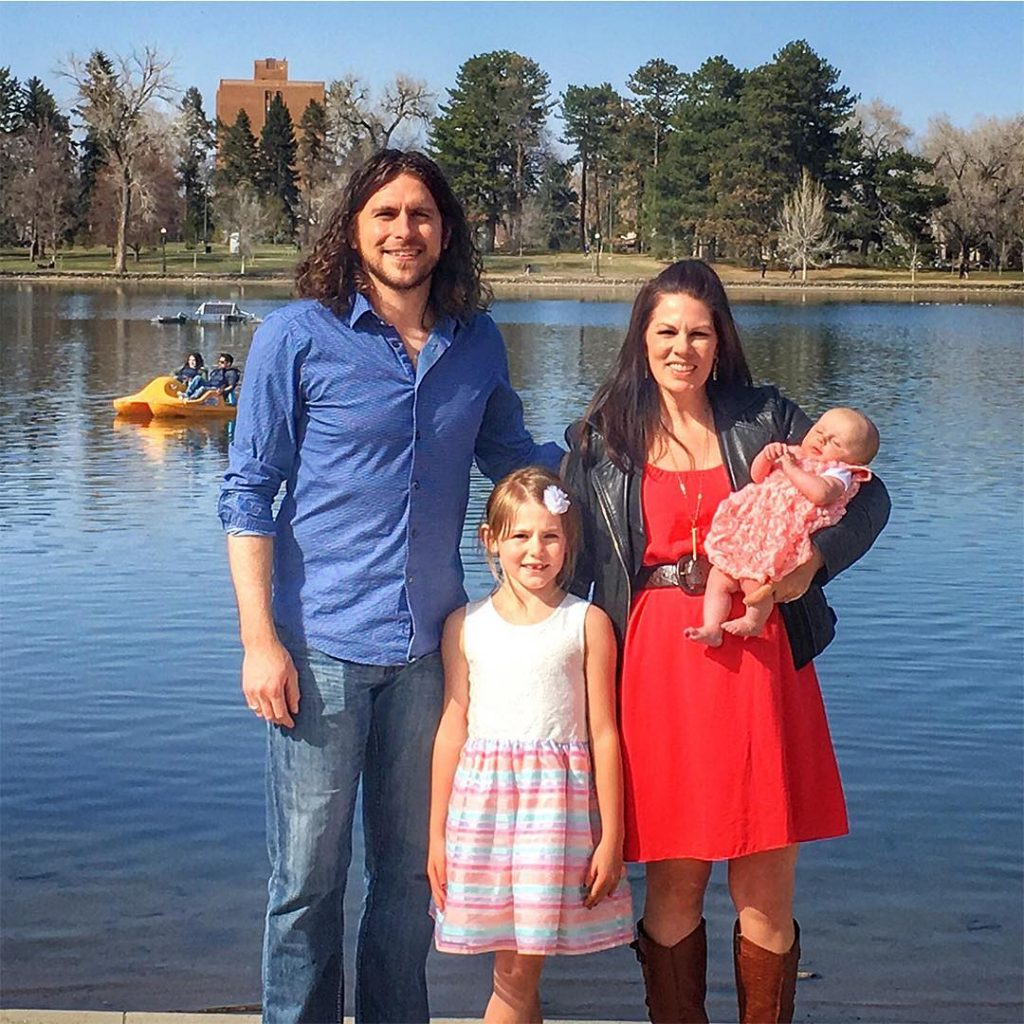 Riley with her husband, Tanner Wendell, and their children. Credits: Instagram/thekaylariley