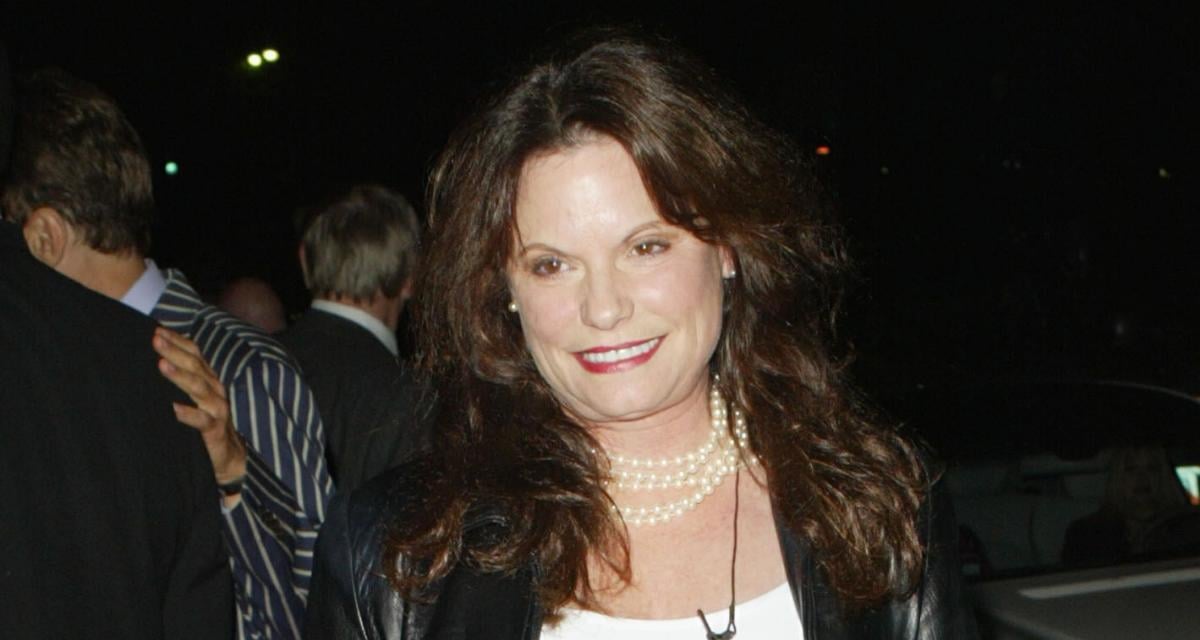 David Cassidy’s ex-wife, Kay Lenz, is an actress who has had a long and bright career in both films and television. She’s won multiple awards, including two Emmys and has been nominated for many other awards for her performances. Lenz was married to Cassidy for six years before the couple divorced and went their separate ways. Today, Kay Lenz does the occasional role if it appeals to her, and lives life on her own terms. She has no children of her own. Learn all about her right here in our Kay Lenz wiki.

Now that singer/actor David Cassidy is in a Fort Lauderdale hospital in serious condition, people are eager to know about the first woman he married, Kay Lenz. Cassidy married three times and all three marriages ended in divorce.

Kay Lenz, David Cassidy’s ex-wife, has reportedly been in relationships with ex-Eagle member, J.D. Souther and actor, Scott Baio. But, Lenz was married to Cassidy for six years a long, long time ago.

Both Kay Lenz and David Cassidy found fame by acting primarily in television, even though Lenz has acted in several notable films. Lenz has also gone under the name of Kay Ann Kemper and started her acting career at a young age as a child actress.

Keep reading for more information about the Hollywood actress.

A Passion for Acting

Born on March 4, 1953, in Los Angeles, California, to her parents Kay Miller and Ted Lenz, Kay Lenz’s age is 64. Both her parents had successful professional careers in the arts, so it was only natural that Lenz drifted towards it, as well.

Lenz loved acting, and with her parents’ guidance and encouragement, she started working as a child actress. She performed on stage, as well as on some TV shows, like Opie’s Group and The Andy Griffith Show, impressing audiences and critics with her incredible acting talent.

After a small role in American Graffiti where she played the role of Jane, Lenz landed a tough but meaty lead role as Breezy in the film of the same name.

Lenz played an independent girl who steals William Holden’s heart in this fine film directed by Clint Eastwood. Lenz was nominated for a Golden Globe Award for Most Promising Newcomer – Female for her role in Breezy in 1973.

Kay Lenz started her TV career by acting in shows like The Weekend Nun, Nakia, Jigsaw John, How the West Was Won, Murder, She Wrote, and Touched by an Angel. She also starred in Reasonable Doubts, for which she received an Emmy nomination and The ABC Afternoon Playbreak, for which she won a Daytime Emmy Award for Best Actress in a Daytime Drama Special.

Lenz also had a steady acting career in film and starred in Moving Violation, Mean Dog Blues, The Initiation of Sarah, The Passage, Swan Lake, Fast-Walking, Prisoners of the Lost Universe, Death Wish 4: The Crackdown, Stripped to Kill, and Headhunter.

Lenz acted throughout the 1990s but then took a 14-year break before returning to the big screen in 2017 in the film, The Downside of Bliss. She was nominated for several awards for her acting, like the Saturn Award for Best Supporting Actress and CableACE Award for Best Supporting Actress in a Movie or Miniseries for the films House and Shame II: The Secret, respectively.

The actress has always been a head-turner, and she appeared in the music video of the Rod Stewart classic song “Infatuation” in 1984.

#FlashbackFriday to the moment I acquired a crush on @TheRealKayLenz https://t.co/2mXMEy9r7W

Lenz’s marriage with Cassidy was not smooth, and the fact that they both had successful and busy careers did not help things, either. They married on April 3, 1977, but divorced barely six years later on December 28, 1983.

Recently, many have been wondering about Kay Lenz’s kids. However, she does not have any children of her own, according to sources.

There is no information on Kay Lenz’s net worth. But, considering her long and steady career in both films and on television, it must be substantial.

Where Is Kay Lenz Today?

In recent years, Lenz has devoted both her time and energy to philanthropic causes like the Sea Save Foundation. However, she still acts in the occasional TV series and odd film, only if she considers it an interesting role and it appeals to her.

Right now, David Cassidy is in serious condition in hospital reportedly suffering from multiple organ failure, including a failed kidney. Although it has been reported that his family is at his side, it is not known if Lenz has visited him or not.

Kay Lenz’s marriage to David Cassidy ended a long time ago, and she has since moved on. And these days, Lenz is living life on her own terms.