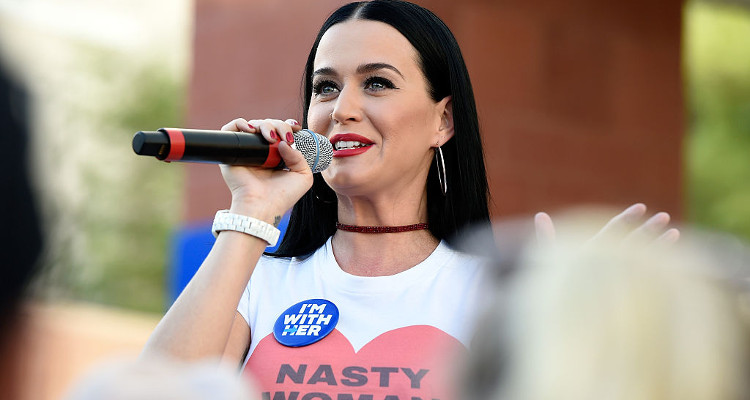 Katy Perry transitioned from gospel to pop music, and has gone on to deliver a string of hit singles and albums. Though she is just 32, she has sold over 100 million records, and is one of the best-selling acts of the last decade. She has also given memorable quotes and helped deliver her sister’s babies. Perry is one hard working, talented woman.

Few people would believe that Katy Perry started her career singing in church as a child, and that teenage Perry pursued a career in gospel music. Katheryn Elizabeth Hudson, better known as simply Katy Perry, is an American singer and songwriter. In 2001, she released her debut album, Katy Hudson. Unfortunately, the album was not commercially successful, so Perry decided to stop making gospel music and made the change to pop. To start her career, she moved to Los Angeles. After 15 years of making pop music, Perry has become one of the best selling acts in the world of music today. Katy Perry’s birthday falls on October 25, and what better way to celebrate than to read up on Katy Perry’s wiki?

Perry achieved fame in 2008 when she released her controversial single “I Kissed a Girl.” She then released her second studio album, One of the Boys, which included the hit song “Hot N Cold.” It was Perry’s third album, Teenage Dream, that had introduced her to a global audience. The album spawned hit singles such as “California Gurls,” “Teenage Dream,” “Firework,” “E.T.,” “Last Friday Night,” and “The One That Got Away.” Katy Perry’s songs set a record by going to the number one spot on the Billboard 100 charts. In total, she had five number one singles from her third studio album. 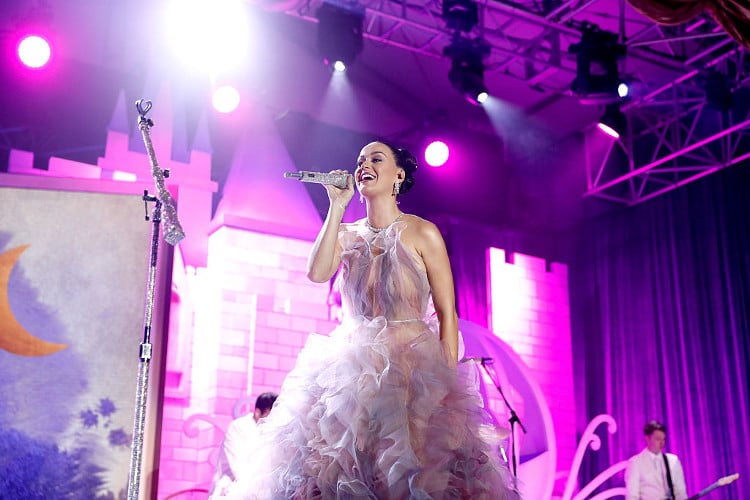 In March 2012, Perry reissued her third album as Teenage Dream: The Complete Confection which contained the hit singles “Part of Me,” and “Wide Awake.” Perry released her fourth album Prism in 2013 which had huge commercial success. Videos for the songs “Roar” and “Dark Horse” became among the most watched songs on Vevo.

With all the success that Perry has achieved as a pop star, people are asking “What is Katy Perry’s net worth?” Well, the pop star has a net worth of a whopping $158.0 million, which is sure to increase thanks to the increasing number of album sales, endorsements, and concert tours.

Perry has always tried to put her image in the public eye to promote causes she believes in. Recently, she was campaigning at the University of Nevada to encourage students to vote for Hillary Clinton in the upcoming presidential elections. Not there to promote her songs, or sway votes by hosting a free concert, the pop star only wanted her message regarding the election to be heard. About Clinton, Katy Perry was quoted saying, “Ever heard of her? Because there’s no other alternative. We need our issues heard, we need our bodies taken care of, we need all that choice.”

Not many people know that Perry has a sister. Katy Perry’s sister is named Angela Hudson, and is the mother of two children who were both delivered by Perry. Follow her on Snapchat at “katyperry” to keep up to date with her life! 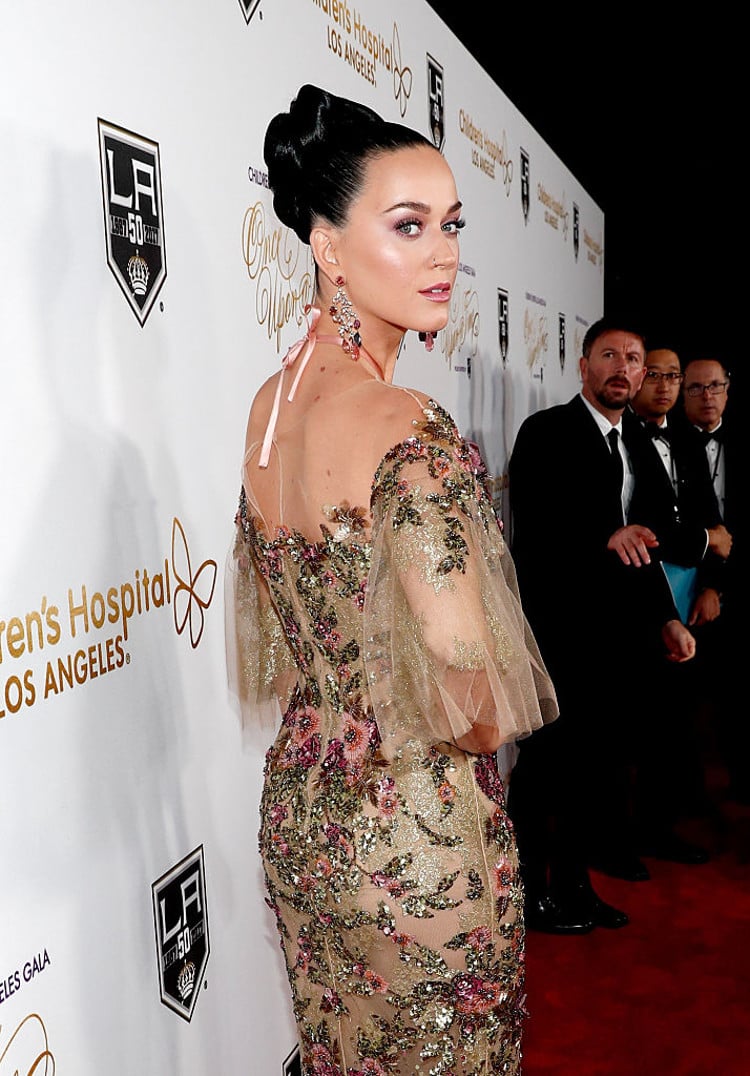 Perry is currently working on her fifth album which was originally planned to be released sometime in 2016. When she was asked about it, Perry replied “I’m just having a lot of fun, but experimenting and trying different producers, and different collaborators, and different styles.” Perry has acknowledged that she is influenced by diverse artists such as Freddie Mercury, The Beach Boys, The Beatles, Alanis Morissette, and Madonna. However Perry has evolved a sound of her own, and her music is original, fresh, and catchy. As her fans eagerly await the release of her fifth album, there is no doubt that Perry will continue to entertain us in the years to come.