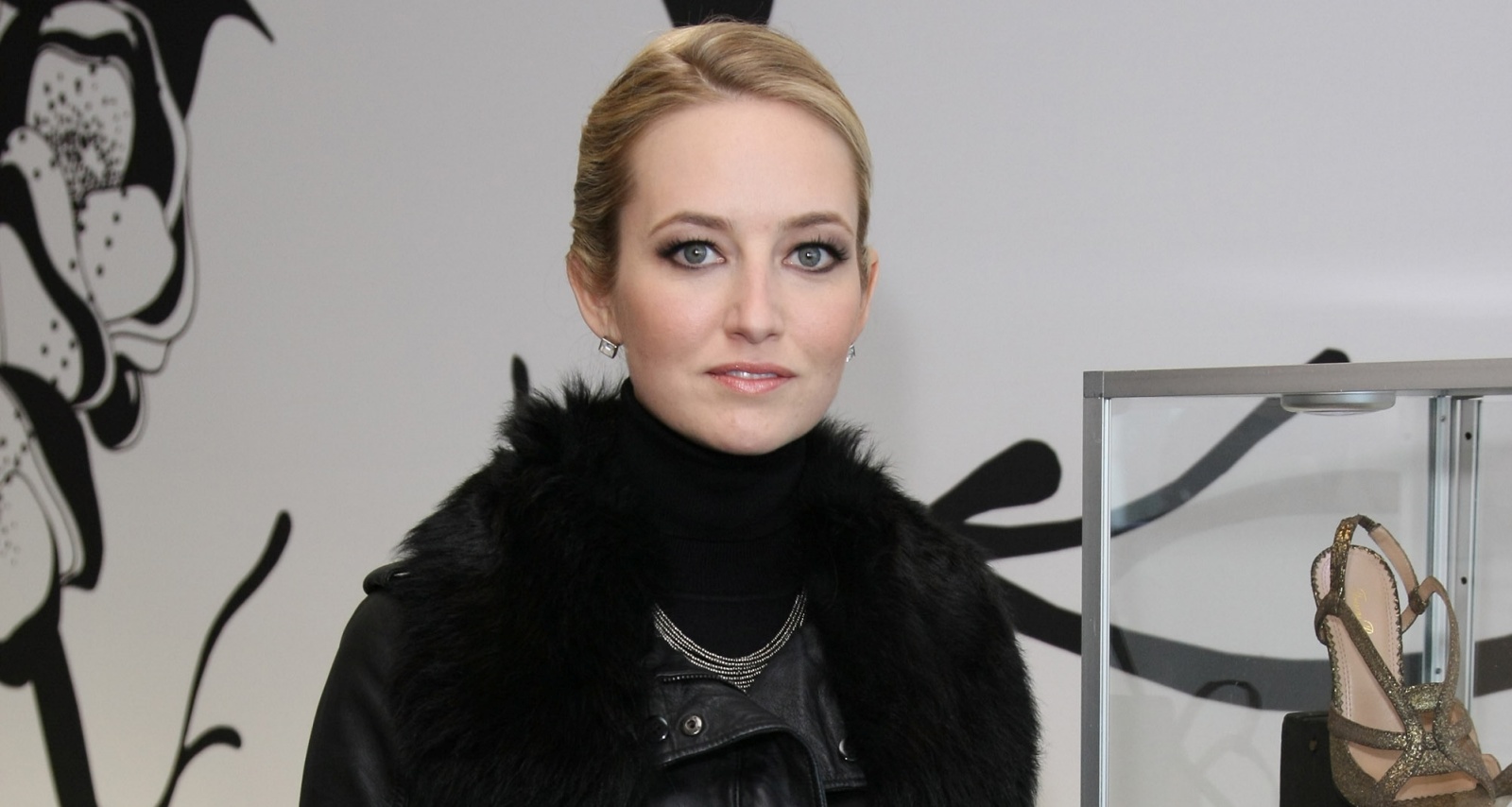 InStyles National Correspondent, Katrina Szish attends the International Accessories Press luncheon during Mercedes-Benz Fashion Week at the CIRCA Lounge at Lincoln Center on February 14, 2011 in New York City. (Photo by Neilson Barnard/Getty Images for CIRCA)

Katrina Szish has been the ultimate style goddess for a long time, but it’s her broadcasts on QVC that her followers live for. QVC viewers can’t resist picking up recommendations from #theszishlist when they look up to Katrina Szish as a style inspo! So the #theszishlist maven leaving QVC is unimaginable. But Szish announced she is leaving the home shopping platform, and her fans are dejected. They want to know what is going to happen to #theszishlist and where she is going next. Here’s what Katrina Szish said about leaving QVC.

Katrina Szish Steps Back from QVC

After graduating from Wyomissing High School, Katrina Szish earned her BA in English from Harvard in 1996. The Pennsylvania native has since embarked on a diverse media carer.

She worked under the trendsetting mogul Anna Wintour herself as a fashion writer at Vogue. She was also an editor at GQ.

On the broadcast front, she has been an on-air correspondent for E!, Us Weekly, Time Inc., ABC News, CNN, CBS News, and more. She built a fashion and lifestyle brand as a content creator, storyteller, and media personality.

In 2018, she came to QVC in Philadelphia, and #theszishlist immediately took off. QVC viewers are drawn to Szish’s engaging and entertaining persona as much as her style and recommendations.

Katrina Szish announced she is leaving QVC at the end of the month, and her viewers were left in a frenzy. The queries naturally followed. They want to know why she is leaving and if she is taking #theszishlist to another platform.

Szish’s last day at QVC is April 29. She is yet to reveal what her next venture is. She however promised to reveal her new plans on social media. So keep your eyes peeled for her next announcement.

While her followers are disappointed that she will be leaving QVC, they are excited for what’s to come. With her background, Katrina Szish might be bringing something huge. Until then, you can still catch the last few shows of #theszishlist on QVC through the end of the month.