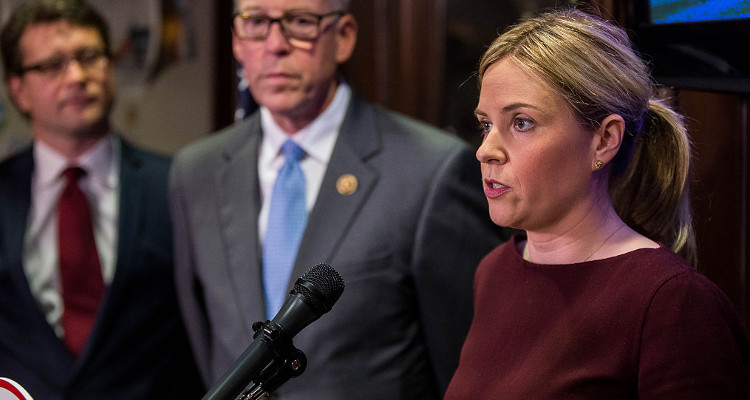 After facing the resounding rejection of his healthcare bill, it was recently announced that President Donald Trump’s Deputy Chief of Staff, Katie Walsh will be leaving the administration.

According to the latest news in the world of politics, the White House Deputy Chief of Staff, Katie Walsh is resigning from her position to pursue work with a pro-Trump organization. Following the major legislative defeat of the Trump administration last week, Walsh has become the second top-level aide to exit the president’s administration in three months. After national security adviser, Michael Flynn resigned in February, Walsh’s departure doesn’t come as much of a surprise, although she will be joining an outside group called America’s First Policies, which publicly supports President Trump’s agenda. Several prominent politicians are being considered for Walsh’s replacement, such as Rick Dearborn, the deputy chief of staff for intergovernmental affairs and Marc Short, director of legislative affairs, but no one has been finalized as of yet. In light of her resignation, here is everything you need to know about Katie Walsh’s wiki, including her age, net worth, and White House exit.

In case you’re wondering who Katie Walsh is and why she is is making headlines for her resignation, we have details about this young and talented politician. Katie Walsh’s wiki makes an interesting read for American voters who are closely following the operations of the new Trump administration. She is a well-known face in Republican political circles and briefly worked with President Trump in the White House. After previously serving as the Chief of Staff for the Republican National Committee, she seemed to be the natural choice for the position of the White House Deputy Chief of Staff, which she served from January 20 to March 30 of this year.

Also Read: Maxine Waters Wiki: What Happened Between the Congresswoman and Bill O’Reilly? 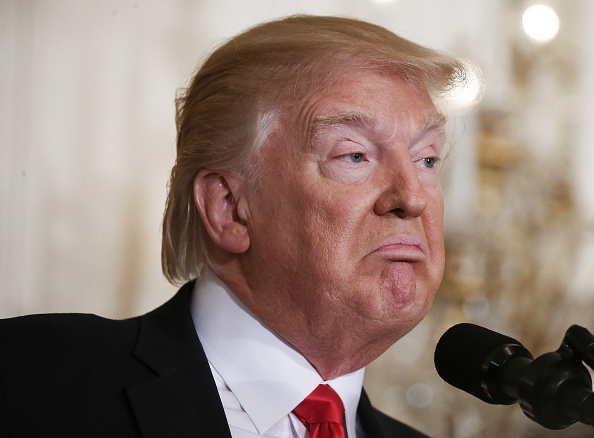 Katie Walsh’s impressive work resumé boasts powerful titles such as the Deputy Finance Director and Finance Director of the RNC. Before joining the RNC in 2013, Walsh worked with various United States Senate campaigns in her role as the Deputy Finance Director for the National Republican Senatorial Committee. At just 32, Katie Walsh’s political experience includes working with the McCain-Palin campaign of 2008, as well as the former Governor of Missouri, Matt Blunt. While Katie Walsh’s net worth is unknown, we can safely presume that it is high considering the fact that she is a prominent political figure and is likely paid a substantial salary. 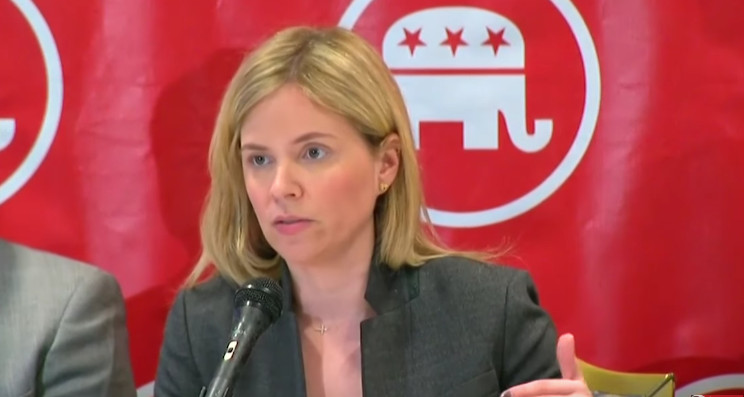 Born and raised in St. Louis Missouri, Walsh developed an interest in politics early on, thanks to her mother who worked on a county campaign when Katie was just eight-years-old. During her high school years, Walsh interned for former Attorney General John Ashcroft’s re-election campaign and subsequently went to work for his consulting firm the Ashton Group. She is a graduate of the prestigious Georgetown University and holds degrees in marketing and finance.

Why Did Katie Walsh Resign from the Trump Administration?

After serving as the Deputy Chief of Staff for just over two months, Katie Walsh left her position as a top aide to President Trump. While others were quick to suspect foul play, the White House insists that she was not pushed out, but resigned of her own volition. Putting the speculations of a fall out between Katie Walsh and Donald Trump to rest, it was announced that she would be moving to a pro-Trump organization called America First Policies. Apparently, she took up the new position as a senior adviser, after the Trump administration’s health care bill failed to get support from the House. 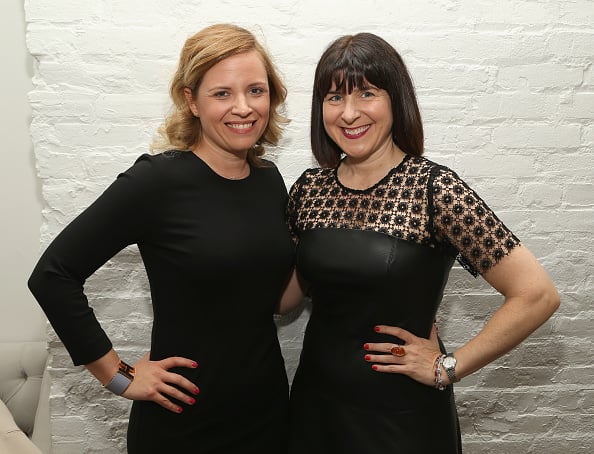 White House Chief of Staff, Reince Priebus addressed Walsh’s untimely departure saying, “It was abundantly clear that we didn’t have air cover when it came to calls coming into lawmakers. No one can fix this problem better than Katie.” Meanwhile, President Trump’s senior strategist, Steve Bannon praised her saying, “She’s the vital link that pulls things together,” and senior adviser, Jared Kushner commented on “the sacrifices she’s making” by leaving the White House. Now that the White House Deputy Chief of Staff position is left vacant with Walsh’s departure, her replacements being considered include Joe Hagin, deputy chief of staff for operations, and Sean Cairncross, senior adviser to the chief of staff.