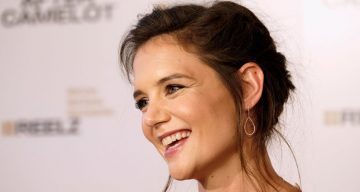 Despite not having confirmed their relationship, it looks like Katie Holmes and Jamie Foxx are still going strong. They were together during the new year and have been seen several times since. Holmes has custody of her daughter Suri, who is usually seen by her mother’s side.

There was a time when Katie Holmes used to be in the news for her new films. These days, it is her personal life that makes headlines. After sparking dating rumors with actor Jamie Foxx in 2013, there were reports last year that Holmes was dating her Phone Booth costar, Kiefer Sutherland, after Foxx allegedly broke up with her. This speculation quickly died down after Holmes and Foxx were spotted together bringing in the new year, so it is safe to assume that Foxx is still Katie Holmes’ boyfriend. Well, as long as they confirm their relationship that is. People want to know more about the actress and Katie Holmes’ father, so here are some details from Katie Holmes’ wiki.

Where is Katie Holmes From? 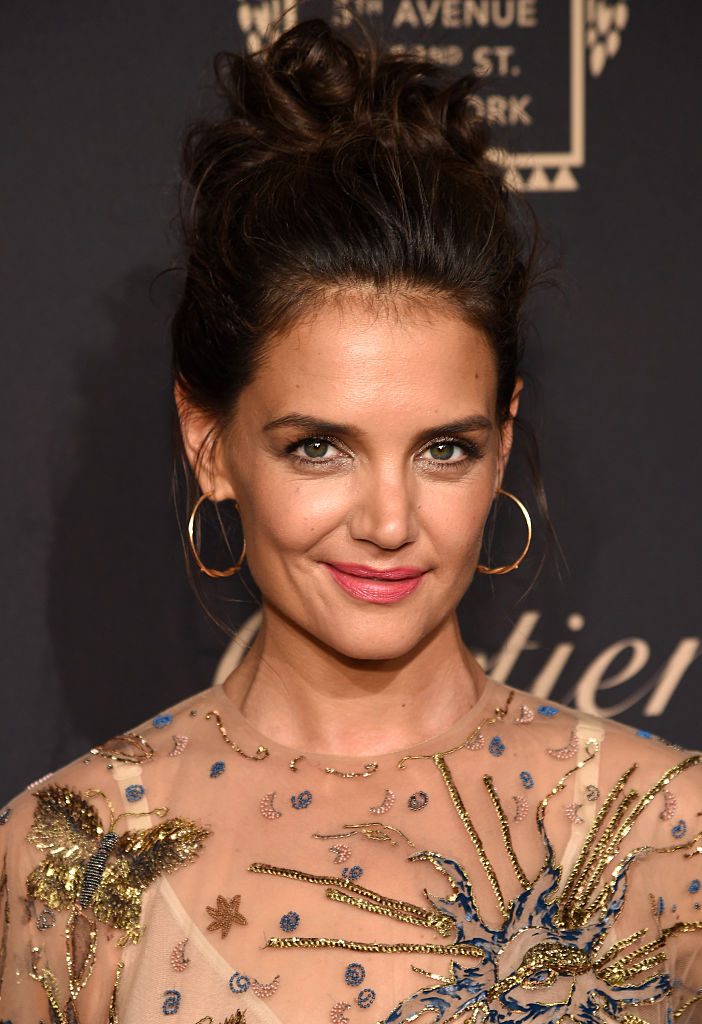 Katie Holmes is from Toledo, Ohio where she was born Kathleen and Martin Holmes Sr. Katie Holmes’ father is an attorney while her mother is a home maker and philanthropist. Tamera, Holly Ann, Martin Joseph Jr., and Nancy Kay are Katie Holmes’ siblings, all of whom are older than her. Holmes graduated from the all-female Notre Dame Academy in Toledo and always had a passion for acting. She was in school musicals, playing a waitress in Hello, Dolly! and Lola in Damn Yankees. Katie Holmes’ parents were initially weary of her acting career, as her father wanted her to be a doctor, but continued to support her.

A Favorite of Critics

In January 1997, the producers of Dawson’s Creek were holding auditions and Holmes sent them her audition tape. As we all know, she got the part of Joey Potter, Dawson Leery’s tomboy best friend. Her acting gig on TV led to offers for parts in films. Holmes acted in movies like Disturbing Behavior, Go, and Teaching Mrs. Tingle winning praise from critics. She also appeared in the films Wonder Boys, The Gift, Phone Booth, and The Singing Detective while continuing to appear in Dawson’s Creek.

Post Dawson’s Creek, Holmes took on roles in Pieces of April and First Daughter before playing the part of an attorney in her biggest hit Batman Begins. Since then Holmes has done work in TV and theater, taking time off to spend with her daughter.

The Long March Back Home 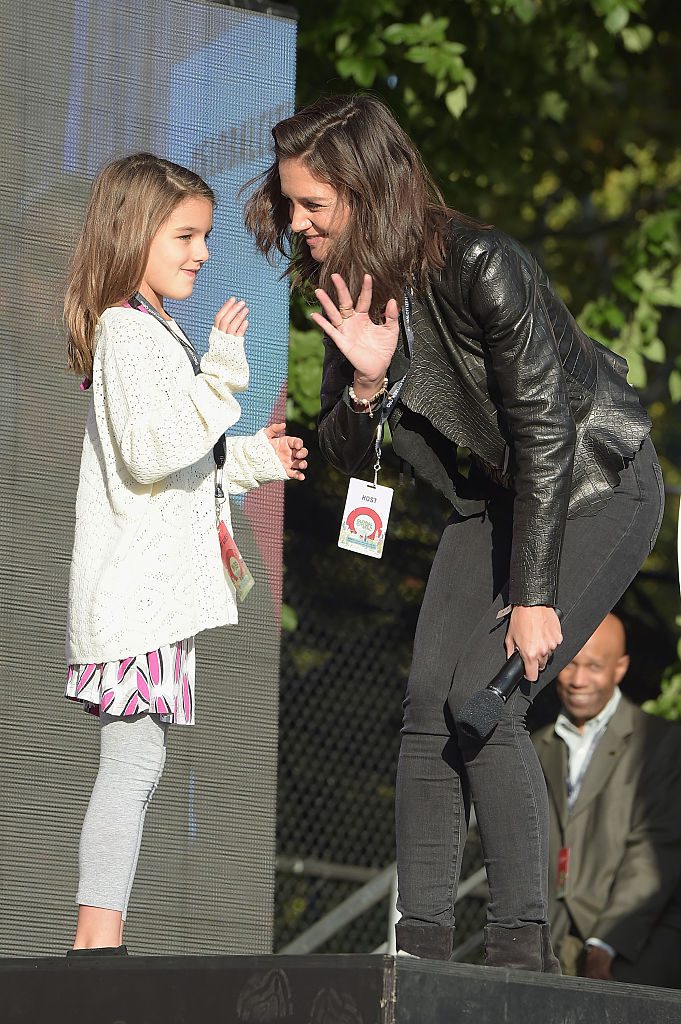 After seeing Holmes with her daughter Suri almost everywhere she goese, people are wondering who Katie Holmes was married to. She was married to superstar Tom Cruise for almost five and half years. Sources claim that the divorce stemmed from arguments between the two about Cruise’ faith in the Church of Scientology, and Holmes worrying about the safety of their daughter, Suri. Katie Holmes’ daughter was born about a year after they started dating and has become a bit of a celebrity herself, with people following her sense of dressing and her style. The court granted custody of Suri to Holmes, and she returned to the Catholic Church.

Waiting for the Day 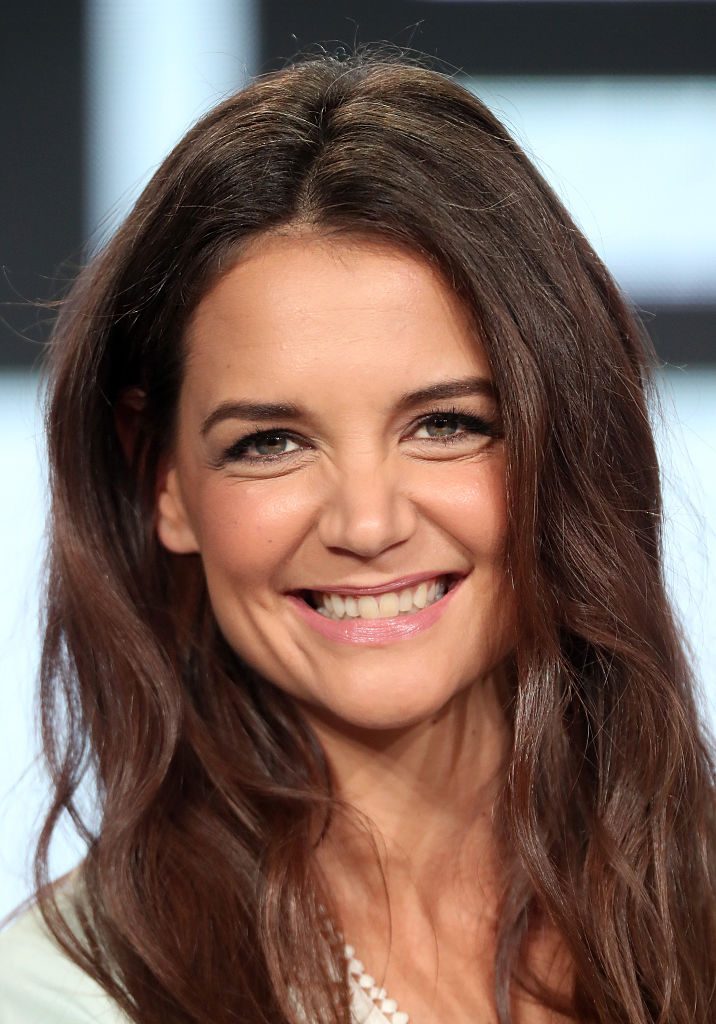 Holmes has been regularly featured in many “most sexy” lists, and is typically surrounded by cameras. She has been seen with Jamie Foxx on several occasions leading to speculation that they are a couple. Katie Holmes is just 38 years old, and is returning to the big screen with three movies in 2017, and the highly anticipated Oceans Eight in 2018.