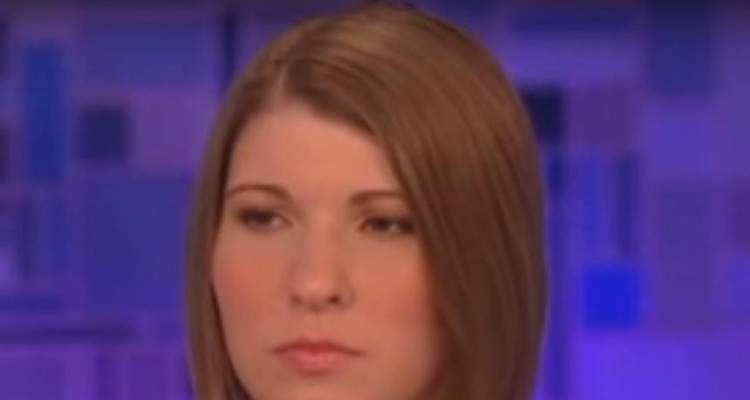 It was on December 28, 1992 that nine-year-old Katie Beers was abducted by a family friend, and was kept in an underground bunker for 17 days. Now, 25 years later, Beers revealed on Twitter that she was doing an AMA on Reddit. If you are curious about Katie Beers’ story and want to learn more about the John Esposito-Katie Beers kidnapping, then read our Katie Beers wiki.

Katherine Beers was born on December 30, 1982, which means that she is currently 35 years old. At the time of her abduction, she was living in Bay Shore, New York.

On December 28, 1992, Katie Beers disappeared. She was only nine years old and two days shy of celebrating her 10th birthday.

She was reportedly lured with the promise of birthday presents by family friend John Esposito. However, she left a message on her godmother’s answering machine saying, “I’ve been kidnapped by a man with a knife.”

Watching an interview with #KatieBeers. I remember when this nightmare happened 20 years ago and the news trucks outside of our school when she moved in with a local foster family. She's proof that we really can triumph over the most horrific circumstances, and the power of love in the face of evil. We've had some fancy people come out of east Hampton high school but this is my favorite success story. #strongwomen

To make matters worse, Esposito alleged that Beers was kidnapped by somebody else while at Spaceplex indoor amusement park. However, security cameras revealed that Esposito was there by himself.

Beers was allegedly abducted and held hostage in a six-by-seven foot concrete bunker under Esposito’s garage in Bay Shore, New York. The bunker was hidden by a 200-lb concrete trap door.

According to sources, Katie Beers’ bunker had a commode, mattress, TV, and chains to hold her captive. Esposito admitted that he made the bunker for her.

In an interview, Beers revealed, “I was chained by my neck. I at least had a television where I could watch news reports and media. I knew that the police and my biological mother were looking for me and they wanted me to come home.”

Beers was discovered alive in the bunker 17 days after being taken, when her kidnapper led police to it. Though he was not charged, she accused Esposito of rape while she was in captivity.

A trial followed, and Esposito was sentenced to spend 15 years to life in prison on July 27, 1994.

After she was found, Beers lived with foster parents, because of the neglect and abuse she suffered from her biological mother.

Where Is Katie Beers Now?

Katie Beers was raised in a very happy household. She is now a wife and mother, who has a business management degree and an amazing career. ““My life is exactly what I always wanted: two parents who love me, siblings who are amazing, and a husband and two kids,” she said in an interview.

After releasing her memoir, Buried Memories, which was released in 2013, and co-written by reporter Carolyn Gusoff, Beers said:

@AC360 thank you for having me on your special "Vanished" airing tonight on @CNN #savethemissing pic.twitter.com/TfmQ7s3CWj