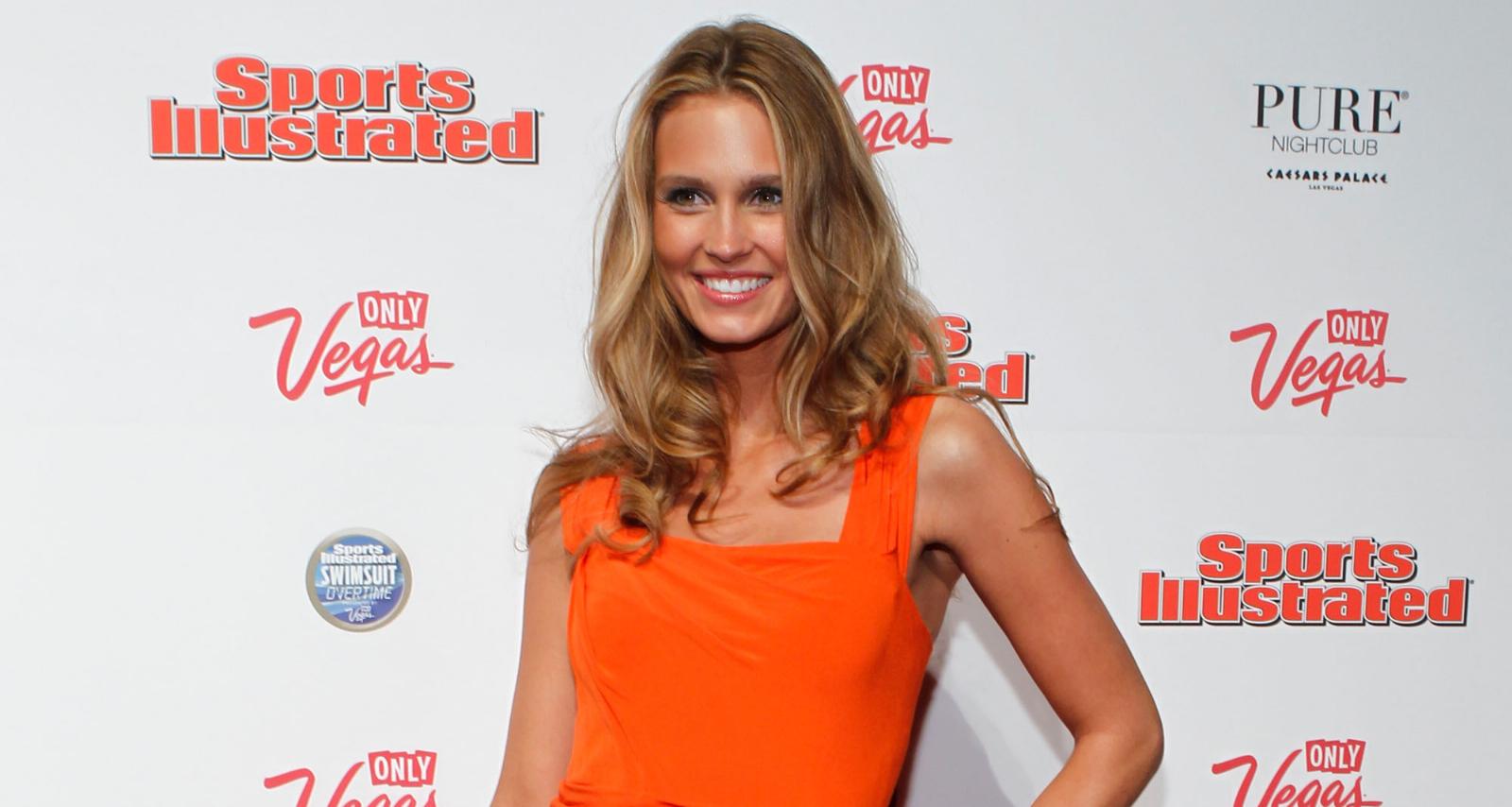 Pittsburgh Penguins star, Sidney Crosby took a recent hit from the Washington Capitals on Monday and now hockey fans are looking into the Canadian-born player’s personal life. One topic that fans are curious about is Sidney Crosby’s girlfriend, Kathy Leutner. Could she be Sidney Crosby’s wife by now? Read on to get the details here from our Kathy Leutner wiki.

It’s not easy being a model and managing to stay out of the spotlight, but Leutner has been pulling it off for years. She started her modelling career when she was just 18 years old and has been reportedly dating Crosby for eight years now. Kathy Leutner’s age is unknown, but it’s assumed that she’s around the same age as her hockey playing boyfriend. She has also appeared in catalogues for Sports Illustrated and Abercrombie & Fitch.

Kathy Leutner and Sidney Crosby could be married or at least engaged, but there would be no way for fans to confirm it unless they, or someone close to them, leaks the news. Leutner has no Instagram to speak of, which means if you’re looking for the model’s hot pics, you’re out of luck. They live very privately and she doesn’t flaunt her personal or professional life like the Kardashians, Jenners or Hadids. Weird, right? What kind of person doesn’t like to show off, especially when they’re an international model? What we do know, is that the couple are humble with their success and don’t feel the need to make headlines at every turn.

Her Boyfriend was Injured at Work

It wouldn’t be hockey if there weren’t a few cross-checks here and there and Stanley Cup champions such as Crosby, are no exception. On Monday’s game against the Washington Capitals, Crosby was cross-checked by Capitals defenceman Matt Niskanen, who claimed he wasn’t trying to injure Crosby. There will be no disciplinary hearing for the defenceman, according to the Toronto Star. Crosby has a history of concussions and has been recently ruled out of Game 4 (Wednesday’s game) against the Capitals. Crosby, has missed 167 NHL regular-season games in his career due to injuries, and it’s unclear if and when he will return for the rest of the season.

She’s One of Many Who Date Canadians

Leutner may not be a wife yet, but she’s hardly the first girl to fall for a Canadian hockey player before. Before they got divorced, Younger star Hillary Duff was married to Edmonton native Mike Comrie and they have a son together, Luca Cruz Comrie. Life with Derek alum Ashley Leggat is married to hockey star Jeremy Williams, Carrie Underwood is married to Mike Fisher and Happy Endings star Elisha Cuthbert is married to Dion Phaneuf. Kathy Leutner may not be a wife yet, but at the moment, she’s in good company. There’s no word on where their relationship stands now, but we can only hope to hear wedding bells in the near future. Until then, let’s hope that Crosby is taking it easy, with Leutner by his side!