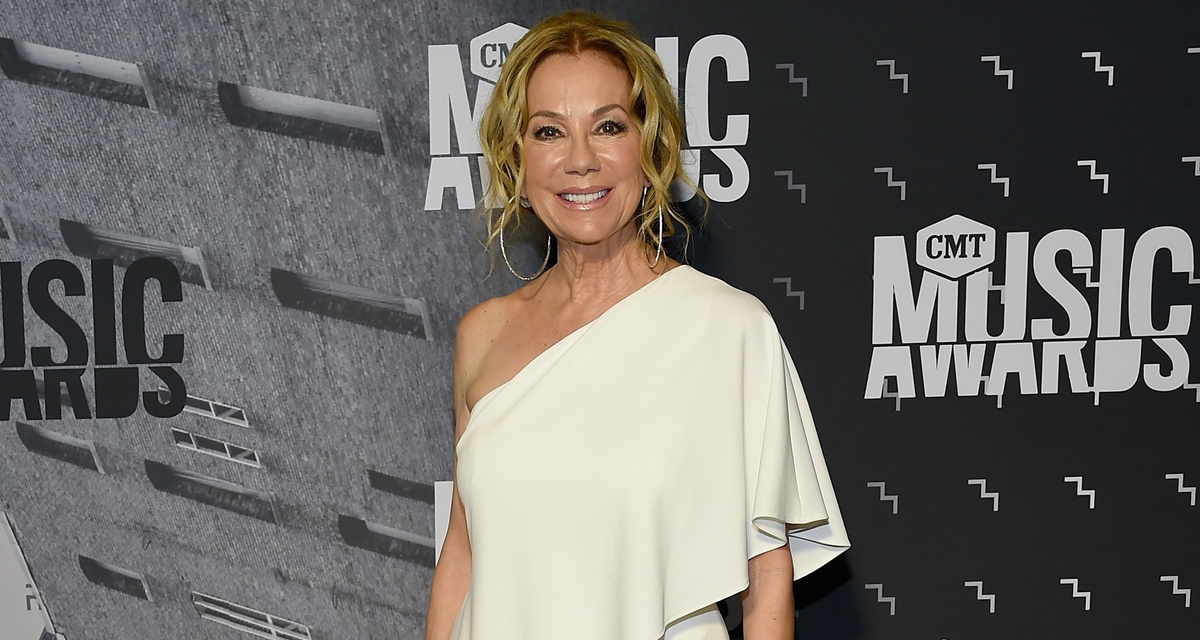 It’s sad news that Kathie Lee Gifford is leaving her job as co-host of the Today show after almost 11 years. She and Hoda Kotb will continue to host the show until April 2019, after which Gifford has decided to exit. Fans of the legend have been asking how much the 65-year-old earns and whether this retirement has come at the right time.

With an estimated net worth of $60.0 million, there’s no worry whatsoever! Gifford has been in the business for decades, which makes her a smart woman when it comes to finances. Along with the rise in Kathie Lee Gifford’s net worth over the years, we’re going to discuss all the details about her wealth and salary, below.

How Much Does Kathie Lee Gifford Earn?

Gifford’s career in showbiz began in the ’70s when she was a vocalist on the game show Name That Tune. Before she joined Today as a co-host, she held the same position on Live! With Regis and Kathie Lee.

Her resume illustrates a solid career in TV, with experiences like guest appearances in movies and voice-over work in animated series (Hercules). She’s also had stints as a brand ambassador and released independent albums.

She even played the role of Miss Hannigan in a production of Annie held in Madison Square Garden in 2006.

She joined Today in March 2008, and Kathie Lee Gifford is reported to have earned a cool $2.0 million a year through the NBC show. Her salary has increased to $8.0 million a year, but that’s a calculation made in recent years. Considering that she has been on the show for 10 years now, on average, she has made about $20.0 million.

She recently appeared in the Hallmark Christmas movie A Godwink Christmas as Aunt Jane, alongside actress Kimberley Sustad in the role of Paula.

On Amazon.com, you can find Kathie Lee Gifford’s autobiography titled Just When I Thought I’d Dropped my Last Egg: Life and Other Calamities for $14.12.

Because the book was released in 2010, according to our calculations, she has earned a page-flipping $15,000 in sales revenue for this book alone. She has also written several children’s books, like The Gift That I Can Give, Party Animals, The Legend of Messy M’Cheany, and The Three Gifts.

She’s also the author of books for young adults and adults, which include The Rock, the Road, and the Rabbi and I Can’t Believe I Said That.

Apart from books, she has released music albums like Born For You, Gentle Grace, and Scandalous.

It can be estimated that she has collectively earned over $1.0 million through her music and books, but let’s not forget that some of these are still on sale on many websites and physical stores.

For a woman who has a lot going on in her life, we can’t expect anything less than luxury when it comes to her casa! There’s no doubt that Gifford enjoyed her $10.5 million mansion in Florida, but she put that up for sale back in April 2018.

She and her late husband Frank Gifford purchased the eight-bedroom, eight-bathroom Mediterranean-style home in 1998 for a price close to $4.0 million.

The property sits on the water’s edge, spanning across 11,400 square feet with three fully-serviced floors.

The home has a private access to a pier where you can dock a small boat or a jet ski, and it’s covered with lush green trees and nature.

The South Florida home overlooks Card Sound in Key Largo, and there is something about its open architecture that attracts the eye.

However, Gifford has called a Greenwich, Connecticut mansion her main home since 1994, when she and Frank purchased it for $7.8 million.

The home is a 13,000 square-foot gilded mansion that has nine bedrooms, 10 bathrooms, a tennis court, a swimming pool, and a terrace with a stunning view.

Did you know Gifft Wines were KLG’s own brand? From Rose to Pinot Grigio, you can find a whole array of wines by Gifford and her partner Scheid Family Wines.

With the price per bottle ranging between $14.00 and $17.00, Gifft Wines are available on online shopping websites like Wine.com, too.

Though the exact sales numbers cannot be calculated, it’s safe to say Gifford is earning thousands through the winery. Not only is she heavily promoting the brand on her official Instagram page, but there’s also been a lot of press coverage for the wines over the last four years.

Your Thanksgiving planning starts now! ? Enjoy $1 shipping on 3+ bottles through 11/6. Use the link in my bio to see the wine collection ? #GIFFTWines

Here’s how Kathie Lee Gifford compares to her colleagues.