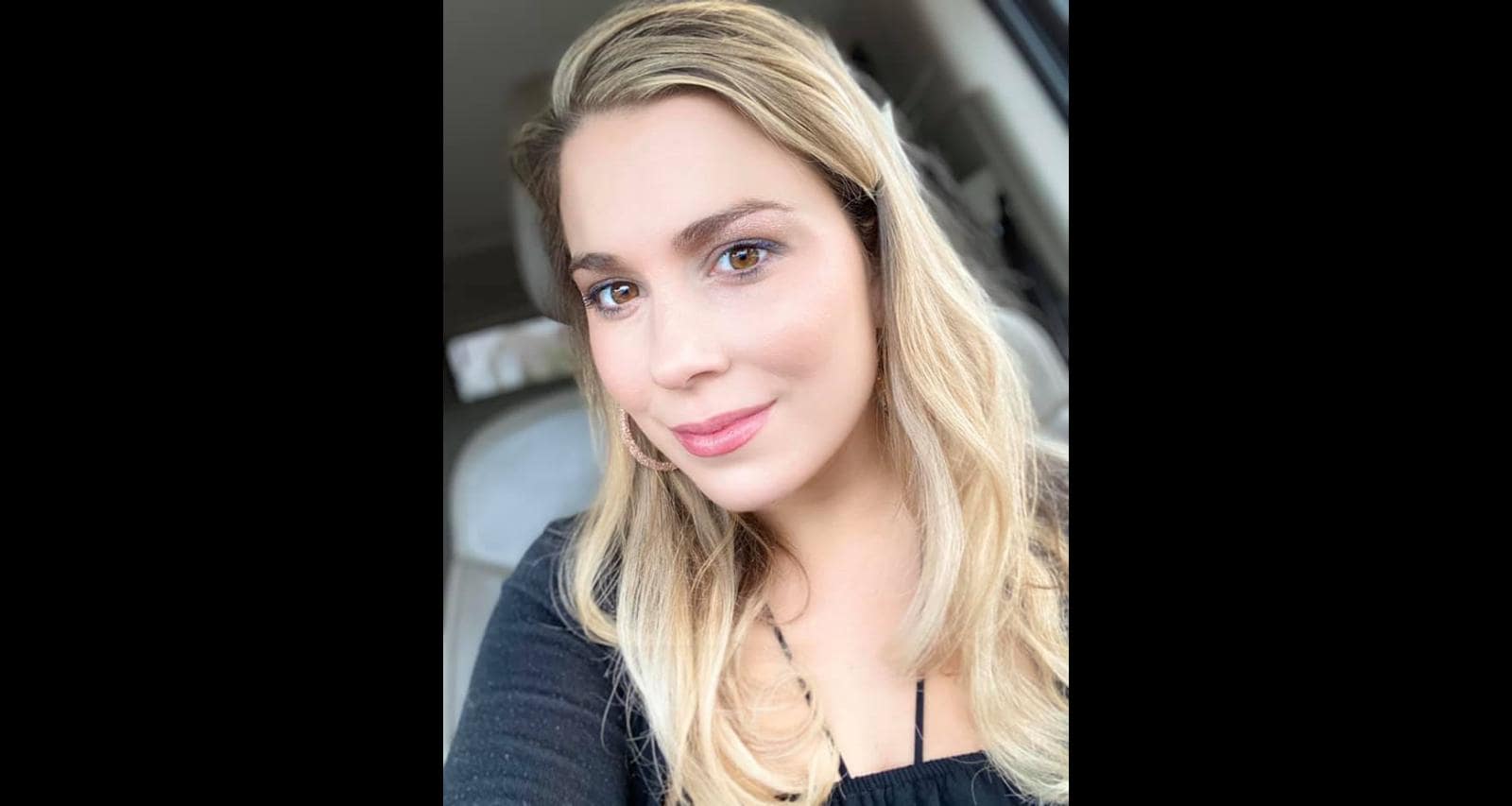 Katherine Williams-Dunning’s sudden death has come as a shock to her loved ones and also to fans of her father. Hank Williams Jr., a.k.a. Bocephus, lost his youngest daughter in a horrific car crash on June 13. Unlike his other kids, Katherine was not in the music industry. But she was relatively popular on social media as the country musician’s daughter and also for her beautiful family and business. Our Katherine Williams-Dunning wiki pays tribute to this woman who was an inspiration to moms everywhere.

Katherine Diane Williams was born on October 21, 1992 to country music rock star Hank Williams Jr. and his wife, Mary Jane Thomas. Bocephus, married twice before, is the father of five children, including Katherine.

Hank Williams III (born December 12, 1972), also a country musician, is Bocephus’ eldest child. He’s the only child from Williams Jr.’s first marriage to Gwen Yeargain. They were married from 1971 to 1977.

Bocephus has two daughters, Hillary and Holly, from his second marriage, to Becky White. They were married from 1977 to 1983. Holly has also been a musician since she was 17.

Mary Jane Thomas and Hank Williams Jr. married in 1990, and have been together since. Besides Katherine, they also have a son, Samuel.

From the looks of their Instagram posts, Katherine, or Katie as the family called her, had a close bond with her half-sisters, Hillary and Holly. Holly has been providing updates on the state of her family since Katherine’s passing.

Williams-Dunning Had a Clothing Company Named After Her Children

Katie Williams was in a relationship with the man who became her husband, Tyler J. Dunning, since 2010. They tied the knot on October 17, 2015. Katherine’s hunt for her wedding dress was shown on the popular TLC series, Say Yes to the Dress, in season 7 in 2014.

The couple welcomed their first child together, a son they named Beau Weston Dunning, 10 months before their wedding on January 15, 2015.

Their daughter, Audrey Jane Dunning, was born on September 15, 2017. She is, of course, named after Katie Williams-Dunning’s grandmother, Audrey Williams, an iconic songstress of her time and the wife of Hank Williams Sr.

Tyler Dunning works at Tosh Farms in Tennessee, where he is an electrical supervisor. The family lives in Springville, Tennessee.

Williams-Dunning chose not to go into the music business like her father, grandparents, and siblings. She instead started her own company inspired by motherhood, based in her home state.

Weston Jane, coined from her kids’ middle names, is Williams-Dunning’s company with other like-minded moms. The clothing line brings mothers together to get creative and run a business while supporting each other.

Katie Williams-Dunning designed the articles of clothing articles offered for retail sale, with another mom bringing the designs to life. The clothing was sold in stores run by other working mothers. Weston Jane’s clothing was hand-made and hand-printed by the moms, giving them a platform to support each other.

Williams-Dunning’s Husband Survived the Crash that Killed Her

The Williams family and Hank Williams Jr.’s fans are mourning the tragic death of Katherine Williams-Dunning on June 13, 2020. She was only 27 years old. She died in a car crash, while her husband was injured.

According to Tennessee’s Department of Safety and Homeland Security Communications Director, Wes Moster, their vehicle crossed the dividing median of the highway and began to roll over. The vehicle then crossed the northbound lanes before coming to a crashing stop on the shoulder.

Williams-Dunning passed away of injuries sustained in the crash. Dunning was airlifted to Vanderbilt University Medical Center in Nashville. His condition wasn’t known at first.

Katie Williams-Dunning’s older sister Holly gave an update on Tyler Dunning, stating that he was “awake and responding.” However, they don’t know the extent of his injuries yet.

I have no words. On Friday morning I talked the family into taking this picture and had no idea it would be our last together with my precious little sister Katie. We all went to my great aunts funeral on Thursday whom we all loved dearly, and now are faced with another one. ALL we need is prayers. My daddy. My little brother. Katie’s husband (he is awake and responding don’t know injury extent yet). My niece and nephew. Her Mama. The Dunning family. All of us. So. Many. Prayers. Jesus is close. Thank you all 🙏🏼❤️ Be merciful to me, O LORD, for I am in distress; my eyes grow weak with sorrow, my soul and my body with grief. Psalm 31:9