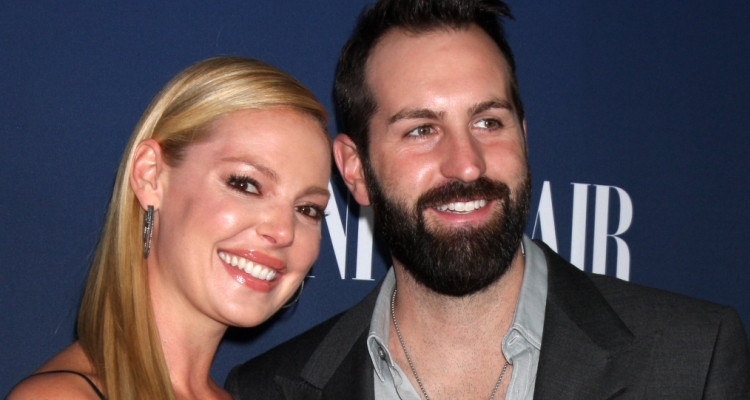 This is her first pregnancy

She has two adopted children with husband Josh Kelley

In 2009, Heigl and Kelley adopted Nancy Leigh “Naleigh” Mi-Eun Kelley from South Korea. Then, in 2012, the pair adopted a second daughter, Adalaide Marie Hope Kelley, from the U.S.

Her sister was adopted

Maybe the reason Heigl is so pro-adoption is because her own family adopted a child. Heigl sister was adopted from South Korea (the same place from where her first daughter was adopted!), and Heigl even named Naleigh after her sister and mother.

She’s involved in a lot of charities

Most of Heigl’s charity work is for the welfare of animals. She was honored with the Presidential Service Award by the ASPCA and has worked with the Best Friends Animal Society on a number of events and projects.

In addition to that, Heigl is also a vocal supporter and encourager of organ donation, and she’s the spokesperson for Donate Life America. The American Cancer Society also honored her thanks to her effort and work toward cancer research, a topic close to her heart as her mother suffered from cancer.

She and Kelley Lived Apart Until Marriage

Contrary to most couples, Heigl and Kelley chose not to live together until after they got married. The pair met on the set of Kelley’s music video for “Only You” in 2005 and began dating soon after. They were engaged in 2006 and married in December of 2007.