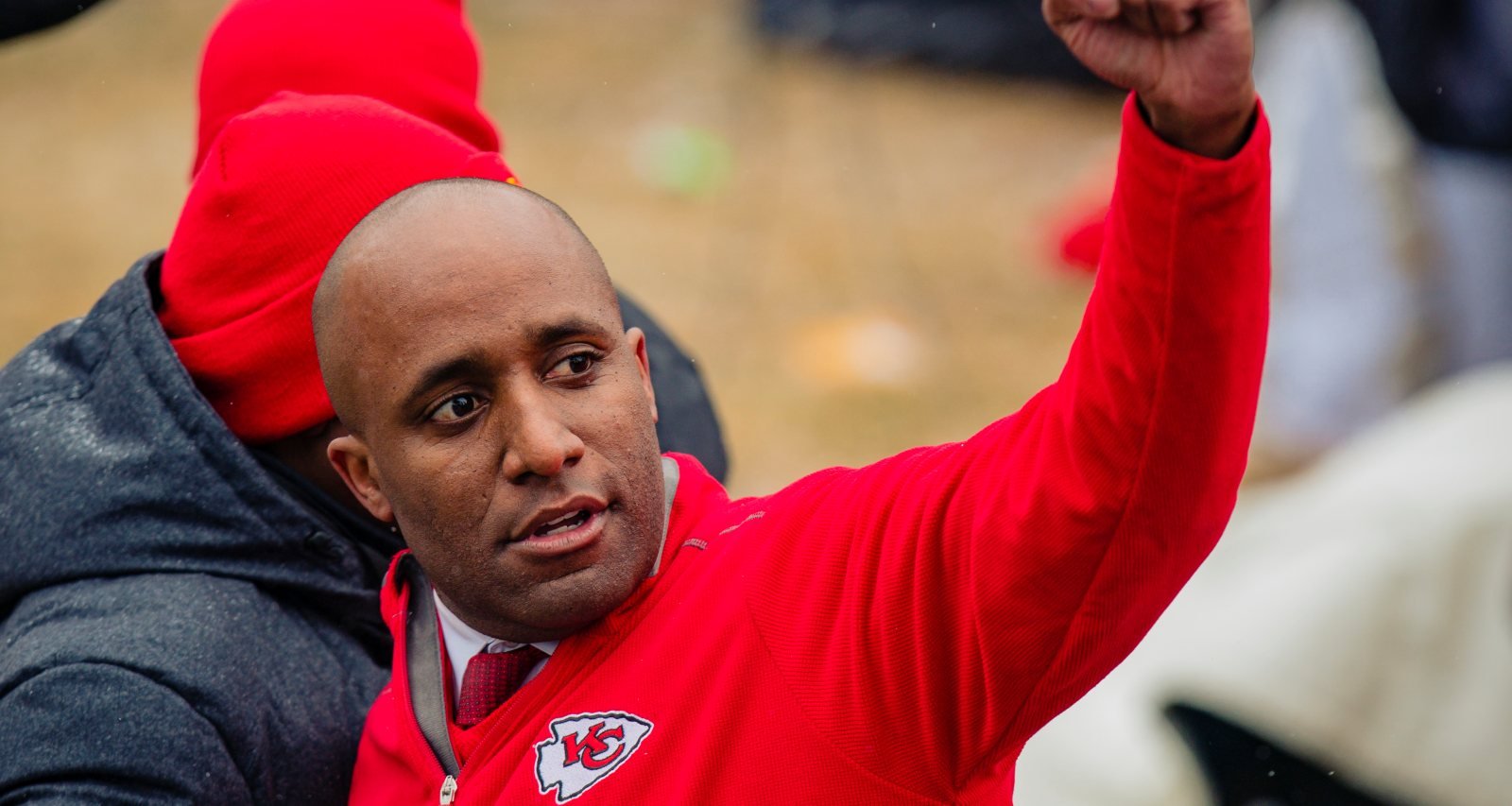 Kansas City’s mayor, Quinton Lucas, became a husband and father in April 2021. The city’s new first lady, Katherine Carttar, is also in public administration, and was with Lucas long before he became the city’s top official. He announced the birth of their child on his official social media profiles, along with revealing the news that he married his longtime girlfriend. Kansas City residents are ecstatic about the newlyweds and also curious about Mayor Lucas’ wife. So, we reveal all the details on her in this Katherine Carttar wiki.

Katherine Ellis Carttar was born on November 3, 1982, and is currently based in Kansas City, Missouri. Her family also has roots in Lawrence, Kansas and Massachusetts. She is the oldest of three children born to Paul Carttar and Mary Frances Ellis.

Paul Carttar is no stranger to Kansas City. The Stanford alum has worked with the Ewing Marion Kauffman Foundation, among other organizations, and is the co-founder of The Bridgespan Group, which provides management consulting to nonprofits. He was also an analyst and assistant economist for the U.S. Senate Budget Committee.

Katherine’s younger sister, Elizabeth Carttar, was based in Berlin, Germany for her job. Their brother, Patrick Carttar, is an engineer with E. A. Bonelli + Associates, Inc. in Colorado.

Katherine Carttar graduated from Wellesley High School in Massachusetts and attended Boston College, where she was part of the campus a capella group and also studied abroad at the University College Dublin in Ireland. She graduated with a BA in economics and history in 2005.

Soon after, Carttar went to Guatemala where she served with the Peace Corps. She was an agriculture marketing specialist there for more than two years.

Upon her return to the USA, Carttar moved to Kansas City, Missouri. She was the development manager of the American Jazz Museum from 2008 to 2010.

Carttar began pursuing her master’s degree in public administration at the University of Kansas in 2010. She also scored a part-time job as a management analyst with the City of Edwardsville, Kansas from 2010 to 2011.

Carttar’s work with Kansas City, Missouri began in 2011 when she earned the Cookingham-Noll Fellowship and was working with the local government from 2011 to 2013. During that time, she earned her master’s degree in 2012.

From 2013 to 2015, she served as Kansas City’s economic development analyst and AdvanceKC coordinator. She was later the city’s development specialist until 2018.

Katherine Carttar has worked with the Unified Government Of Kansas City, Kansas and Wyandotte County since 2018. She is currently the director of economic development.

Kansas City Mayor Quinton Lucas had been in a relationship with fellow government official Katherine Carttar well before he served in the city’s highest public office. Carttar had displayed her support for him on social media during the 2019 mayoral elections, too.

Carttar and Lucas married on the down-low on April 9, 2021, per local marriage records. The same month, they welcomed their first child together, a son named Bennett.

Mayor Lucas announced the birth of their child and their wedding on April 19 through social media. Their son faced some unspecified medical complications at birth and was in neonatal intensive care. But from the sound of the mayor’s post, it seems that little Bennett has turned a corner, and he and Carttar are looking forward to introducing him to city residents soon.