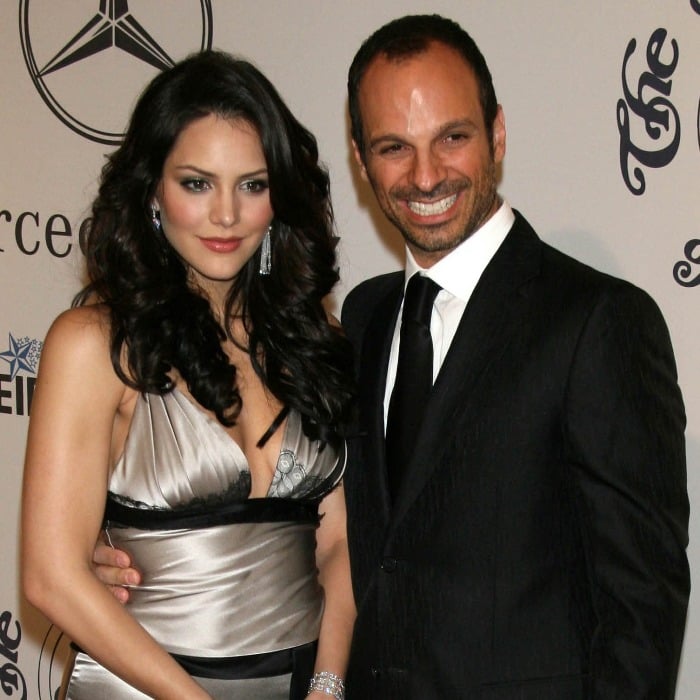 Would you take your partner back after they were caught having an affair? What if they were spotted kissing someone else, like a coworker, in public in broad daylight?

Not too long ago, American Idol alumna, Katharine McPhee, 29, was caught making out with her Smash director, Michael Morris. After their affair was revealed, McPhee’s much older husband, 48-year-old producer Nick Cokas, wanted to end their marriage and the celebrity couple quietly separated.

However, it looks like Cokas is willing to give his young wife a second shot, as the celebrity couple is now reportedly trying to fix their May-December marriage. “They’re working on their marriage and spending a lot of time together,” an insider told People. “They’re trying to start again.” McPhee even reportedly bought her older husband a Rolex watch to help ease the blow of her affair going public.

Michael Morris was also married when he and McPhee had their affair, but his marriage to actress Mary McCormack is still believed to be on the rocks; she kicked him out of their family home as soon as the pictures of him with McPhee went public. Although the former celebrity couple hasn’t moved toward a divorce or legal separation, there’s no sign that they’ve reconciled either.

What do you think: Would you take your older man back after he was caught having an affair in public?