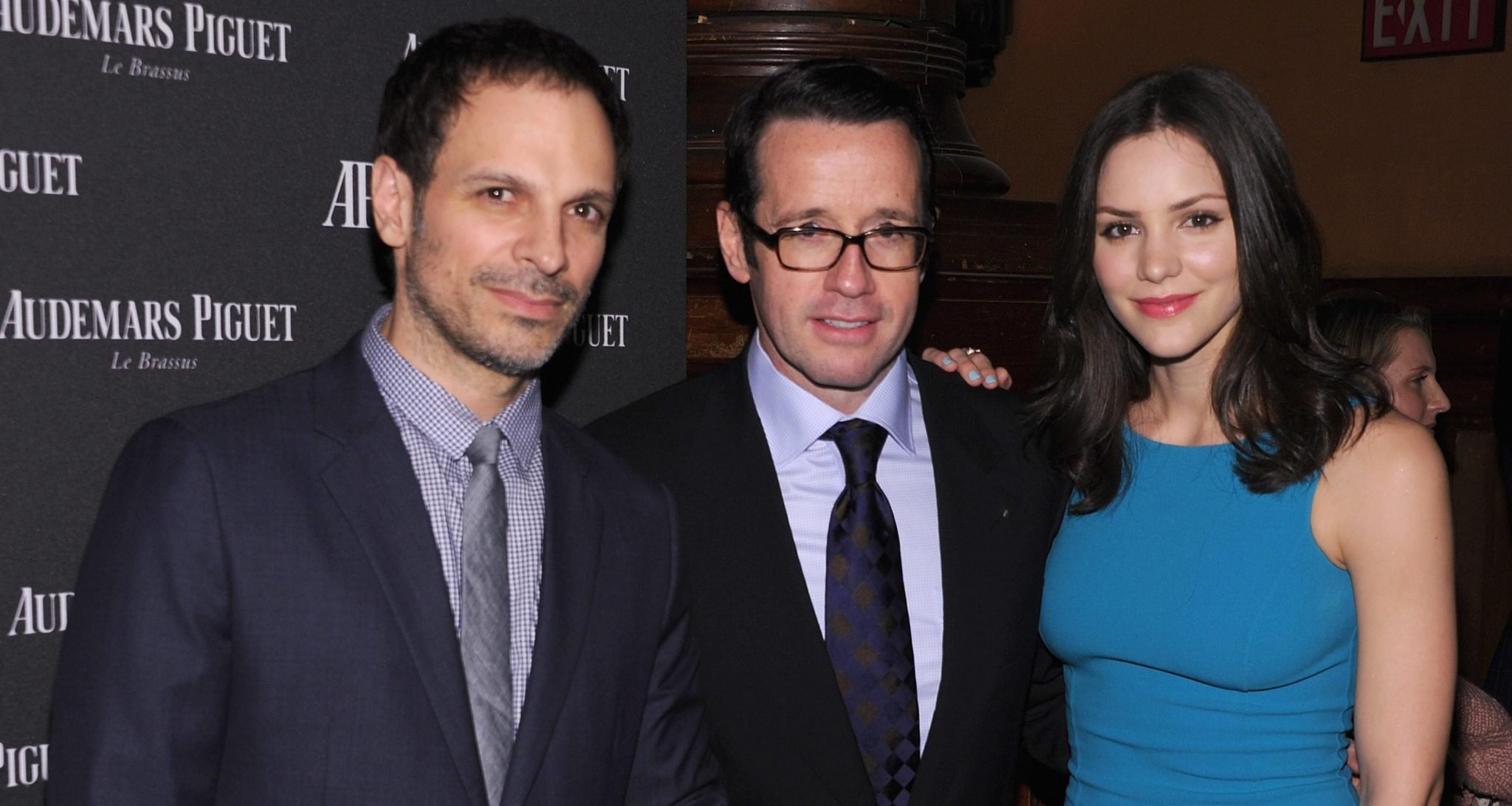 Katharine McPhee is now engaged to her much older boyfriend, David Foster, after their headline-making love affair. The American Idol alum was previously married to Nick Cokas. But that marriage met a nasty end when McPhee allegedly cheated on Cokas. What’s Katharine McPhee’s ex-husband been up to since his bitter separation with the actress? We’ve got all that and more with details from Nick Cokas’ wiki.

Who Is Nick Cokas?

He is famous in Hollywood and on Broadway as an actor and producer. Thanks to his successful entertainment career, it has been reported that Nick Cokas’ net worth is estimated at $6.0 million.

The UCLA graduate has spent 15 years on stage as a Broadway actor. His major credits include being part of the original cast of the 1993 musical, Blood Brothers. Cokas later joined the 1996 revival of Once Upon a Mattress.

He has a handful of credits in front of the camera, too, like his role in the 1989 film Wild Orchid, alongside Mickey Rourke. Additionally, he appeared in few episodes of ABC’s Invasion.

But Cokas stepped down from the Broadway stage to manage other artists. Most notably, he was Katharine McPhee’s manager before becoming her husband.

McPhee and Cokas met when they were performing together in the 2005 production of The Ghost and Mrs. Muir in Los Angeles. They were friends before they progressed to something more.

The couple was still together when McPhee auditioned for American Idol in 2005. She made it to the finale where she lost to Taylor Hicks.

Cokas managed her career up until 2014. During that time, he was also the director of McPhee Outreach, the singer-turned-actress’ foundation that raises funds for charity.

They tied the knot in 2008, when Cokas was 42 and McPhee was 23. Over 300 guests attended the private ceremony, including Mandisa and American Idol alum, Kellie Pickler.

He Claims Katharine McPhee Cheated on Him

The couple’s marriage was seemingly going fine until 2013, when the actress was photographed smooching Michael Morris. He was the director of NBC’s Smash, in which McPhee played a starring role.

After the alleged cheating scandal broke out, McPhee and Cokas were reportedly working on their marriage, but it didn’t survive. She filed for divorce in 2014, ending their professional relationship as well.

McPhee claimed that she and her husband were separated for seven months when she was photographed kissing Morris. The divorce documents she filed also stated they had split in March 2013.

While she may not have cheated on Cokas, she was not off the hook completely, especially since Morris was a married man with three daughters. Morris’ wife, Mary McCormack, wasn’t happy either, but the director reconciled with her and they are still married today.

According to Katharine McPhee’s first husband, they had separated seven months after the pictures of her publicly kissing Morris surfaced. Emails and texts exchanged between them were served as evidence that they were still together.

He Got Spousal Support after the Divorce

The differing dates in divorce documents made it difficult to determine if McPhee would have to pay spousal support. If they weren’t together, the money that McPhee earned after the alleged date of separation would be solely hers.

Their divorce was finalized in 2016, and Cokas walked away with a sizable sum. According to reports, McPhee was ordered to pay $102,616 to Cokas. Additionally, he would receive $400,000 a year as spousal support or a prorated $33,333 a month depending on her income.

They split the royalties for the songs that McPhee recorded during their seven-year-long marriage. He also got to keep a 2013 Jeep Wrangler in the settlement.

However, McPhee retained the rights to her income from touring and live performances of the songs after the separation. She also got to keep certain bank accounts and insurance policies. The furniture, artwork, and personal effects, including a Mercedes M-Class, also went to her.

Cokas seems to be in a great place following his split from McPhee. He founded Cokas Corp. in 2006, which he still manages to date.

The company brings leading brands and talented artists together for a strategic entertainment campaign. Its biggest clients include Proctor & Gamble, Adidas, GAP, Walmart, and Target. Cokas has even worked with celebs like Nicki Minaj, Katy Perry, and Miranda Kerr.

He’s also engaged in philanthropy for different ventures. Among his causes, he supports buildOn, a non-profit organization that works to increase literacy in Burkina Faso.

And reportedly, there’s no bitterness anymore between the exes, either. They remain friends, and Cokas even tags her on Instagram occasionally.

In June, Nick Cokas expressed his condolences to Katharine McPhee when her chihuahua, Larry, passed away.